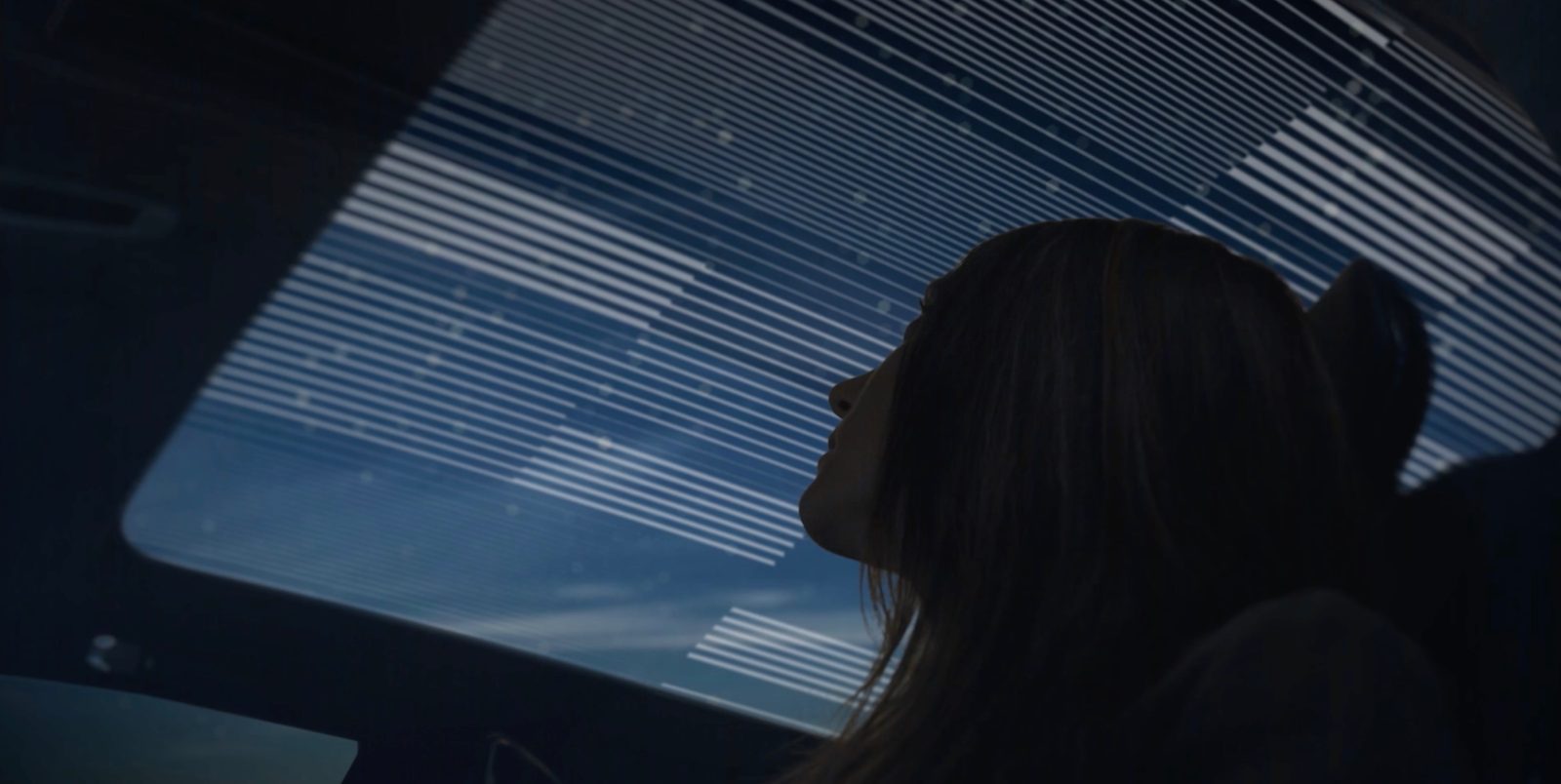 GM is teasing the Cadillac Celestiq, a new electric car presented as a flagship model, with a few images and the announcement of an interesting “smart glass” roof.

GM is starting to position Cadillac as its leading electric brand, starting with the upcoming Lyriq.

But the automaker has also announced the Celestiq, which isn’t expected until around 2025, but is already being presented as a flagship vehicle.

GM confirmed that it will be an “ultra-luxury” vehicle, hand-assembled in low volume:

The Cadillac Celestiq Statement Vehicle… is an ultra-lux EV with bespoke, hand-assembled craftsmanship and project build rate of only 1.2 vehicles per day.

It is expected to have a range of more than 300 miles and feature a lot of new technologies.

This week, Cadillac released a new teaser of the Celestiq and discussed a few features of the electric car:

The automaker announced a few features in the video:

Each vehicle offers a curated selection of hand-crafted materials, and each Celestiq will be designed to reflect the individuality of its owner. The vehicles will feature all-wheel drive, four-wheel steering, and a full-glass roof.

Cadillac expanded on two important features of the Celestiq: the roof and the infotainment system.

The automaker said about the roof:

Celistiq’s roof is expected to be one of the first to feature a four-quadrant, suspended-particle-device smart glass. With this smart glass, each occupant of the vehicle can set their own level of roof transparency. The individualized experience shared by each occupant will be a signature aspect of the Cadillac Celestiq.

Here’s a look at those four quadrants in the roof of the Celestiq:

The driver and front-seat passenger will enjoy a pillar-to-pillar freeform display with active privacy to help mitigate driver distraction while rear-seat passengers have personalized entertainment screens. Console screens between seats in the front and back will separate individualized comfort settings from entertainment displays to minimize distractions.

More information is expected to be released in the coming months that will lead to a full unveiling of the electric vehicle.