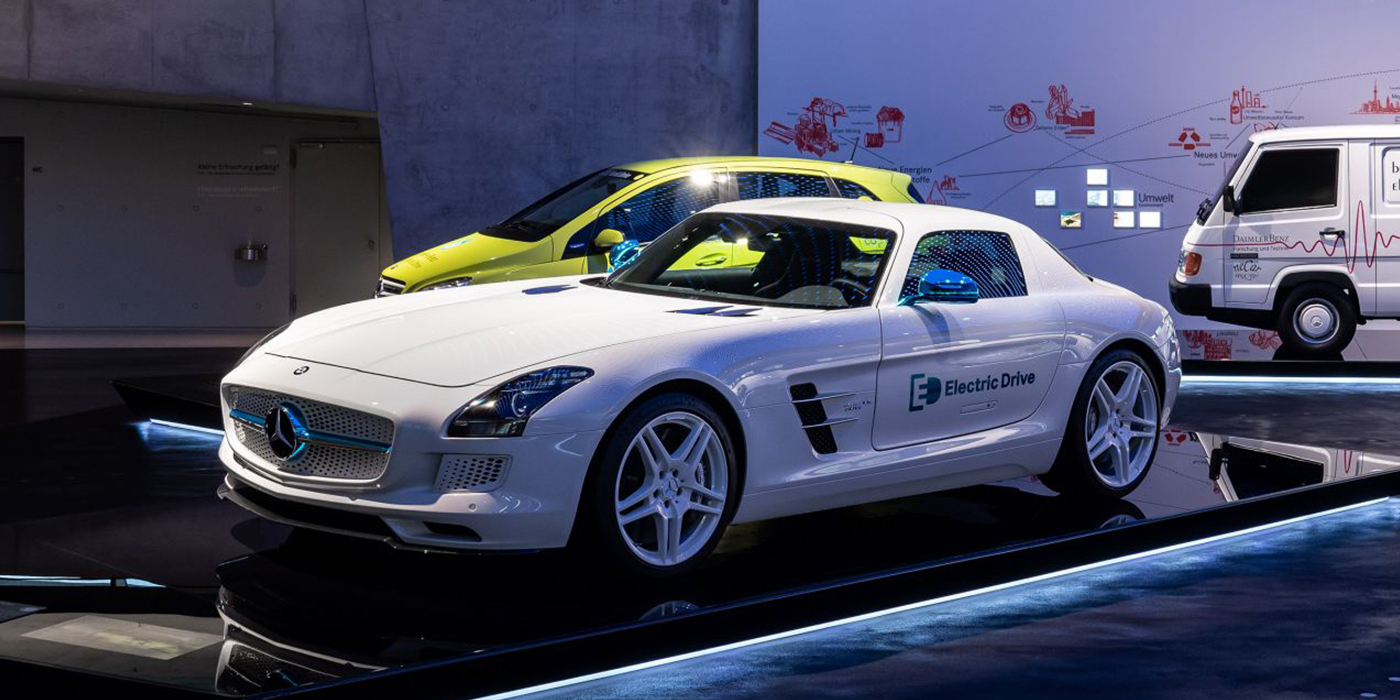 AMG was a performance vehicle and tuning company founded by former Mercedes engineers.

It grew in popularity as a result of its modifications and customization of performance Mercedes-Benz vehicles, and it was eventually purchased by the German automaker.

With Mercedes-Benz starting to produce electric vehicles, Mercedes-AMG announced its plans this week for the electric transition.

The plan includes hybrid vehicles, which we are not excited about at Electrek, but the automaker also announced some upcoming all-electric vehicles:

In addition, Mercedes-AMG is also developing performance vehicles with all-battery-electric drive. Exclusive, individualized as well as performance-enhanced AMG models are currently being created on the basis of upcoming Mercedes-EQ electric cars – similar to today’s Mercedes-AMG E-Class based on a Mercedes-Benz model, known as the AMG derivative strategy. The market launch will begin this year.

While the vehicles are going to be based on the Mercedes-EQ architecture, like the upcoming Mercedes-Benz EQS, AMG plans to “extensively redevelop” the vehicles, including “the drive, chassis, brakes, sound, exterior design, interior design as well as standard equipment and options.”

AMG reassured fans of the brand that its all-electric vehicles are going to be on par with its V8 gasoline-vehicles:

The new performance models will launch with two independent, permanently excited synchronous machines and fully variable all-wheel drive with modular torque distribution. The preliminary performance values of the test vehicles are already very promising: From the combination of front and rear engine, overall performance can be achieved on a par with the most powerful Mercedes-AMG Performance models with the current 4.0-liter V8 biturbo engine. This also applies to the sprint from standstill to 100 km/h, which is completed in well under 4.0 seconds, depending on the power and vehicle, and whose linear acceleration is a very special pleasure. The electric motors rev up to a maximum of 18,000 rpm and enable a top speed of up to 250 km/h.

More details are coming later this year when they unveil their first all-electric vehicles.

It’s likely going to happen after the unveiling of the Mercedes-Benz EQS, which is coming in just a few weeks.