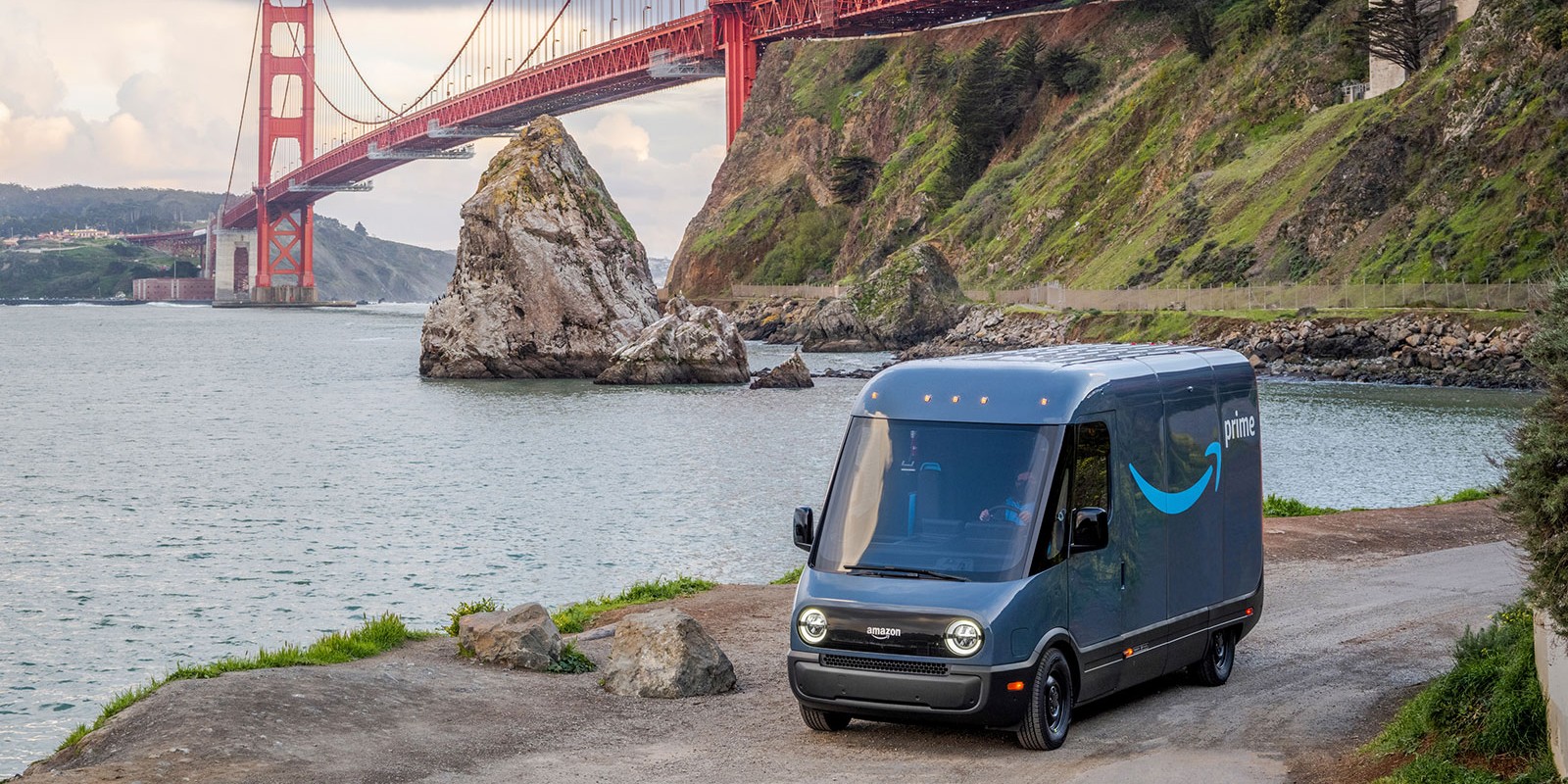 Amazon chose San Francisco as its No. 2 city because it wanted to put its e-vans to the test on the city’s steep hills and in its variable climate.

The streets of San Francisco

On February 3, Electrek reported that Amazon had officially started using the first Rivian electric vans to make customer deliveries in Los Angeles. The vans must be performing well in LA, because now, a month and a half later, Amazon’s Rivian electric vans will be delivering packages in San Francisco, too.

Amazon plans to launch its Rivian delivery vans in 16 cities in 2021. Its electric vans, built on Rivian’s skateboard platform, can last up to 150 miles on a single charge, so it will be interesting to see how they perform on the city’s steep hills. Amazon’s Rivian vans will feature different motor and battery configurations in order to accommodate different environments, according to Engadget.

In February 2019,  Rivian took a $700 million round of funding led by Amazon. And in September 2019, Amazon announced that it would be purchasing 100,000 custom electric delivery vans from Rivian. As Electrek‘s editor-in-chief Fred Lambert noted, “It’s also an order likely worth over $4 billion for Rivian, which is massive for a startup.”

Amazon’s last-mile electric delivery vans are part of its $2 billion Climate Pledge Fund, a venture capital fund, which it announced in June of last year. The goal of Amazon and other companies who have signed The Climate Pledge is to be net zero by 2040, a decade ahead of the Paris Agreement target.

The Climate Pledge Fund will invest in companies in multiple industries, including transportation and logistics, energy generation, storage and utilization, manufacturing and materials, circular economy, and food and agriculture.

Where do you think Amazon should test its Rivian electric vans next? Let us know in the comments below.