These researchers in Switzerland can get electricity from wood 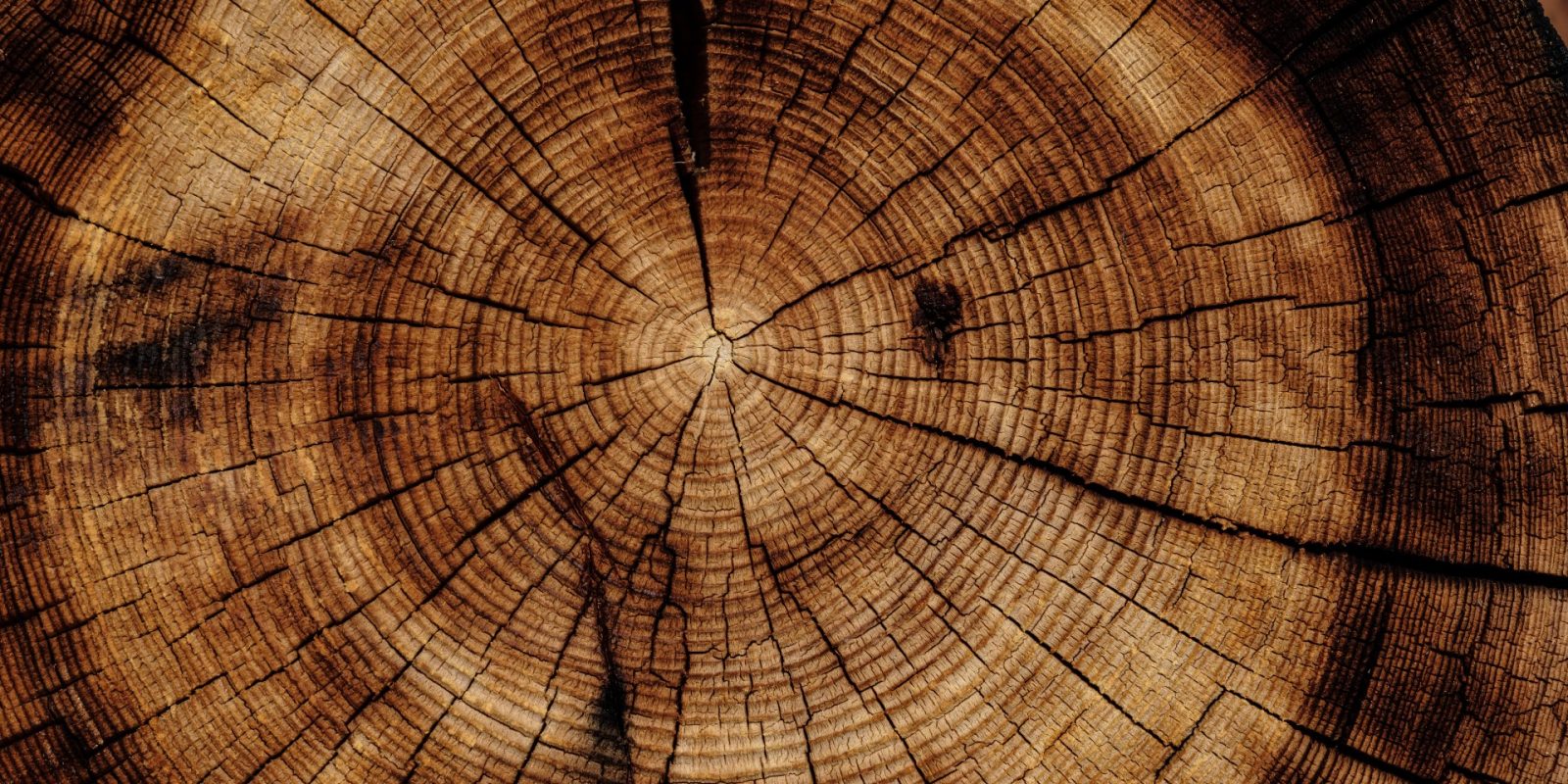 Researchers at ETH Zurich and Empa have chemically modified wood and made it more compressible, turning it into a mini-​generator. When compressed, it generates an electrical voltage. Such wood could serve as a biosensor or as a building material that harvests energy.

Ingo Burgert and his team at public research university ETH Zurich and Swiss federal laboratory Empa have proven that wood is much more than just a building material. Their research enhances the properties of wood in order to use it for new applications. For instance, they have already developed high-​strength, water-​repellent, and magnetizable wood.

Now, together with the Empa research group led by Francis Schwarze, the team has used one chemical and one biological process to generate electrical voltage from a type of wood sponge. In doing so, they amplify what is known as the “piezoelectric effect” of wood.

When a piezoelectric material is elastically deformed, it generates an electrical voltage. Measurement technology, in particular, exploits this phenomenon by using sensors that generate a charge signal when mechanically stressed. However, many of the materials often used for these sensors are unsuitable for biomedical applications. Lead zirconate titanate (PZT), for example, cannot be used on the skin due to its toxic lead and must be specially disposed of.

Wood also has a natural piezoelectric effect but only generates a very low electrical voltage. If one wants to increase the voltage, the chemical composition of the wood must be changed – and this also makes it more compressible.

From wood block to sponge

In order to convert wood into an easily formable material, one component of the cell walls must be dissolved. Wood cell walls consist of three basic substances: lignin, hemicellulose, and cellulose. “Lignin is the stabilizing substance that trees need to grow tall. Without lignin, which connects the cells and prevents the stiff cellulose fibrils from buckling, this would not be possible,” says Burgert.

A few months ago, Jianguo Sun, a doctoral student in Burgert’s team, together with colleagues from ETH and Empa, published a study in ACS Nano that explained how wood can be made deformable if the lignin is removed chemically. As a result, its piezoelectric effect is enhanced.

The researchers achieved this “delignification” by placing wood in a mixture of hydrogen peroxide and acetic acid. The acid dissolves the lignin, leaving a framework of cellulose layers. “The process retains the hierarchical structure of wood and prevents disassembly of the individual fibers,” Burgert explains.

In this way, a piece of balsa wood becomes a white, wooden sponge, made up of layer upon layer of thin cellulose. The sponge can simply be compressed and then returns to its original shape. “The wood sponge generates an electrical voltage 85 times higher than that of native [untreated] wood,” says Sun.

A mini-​generator in the wooden floor

The team subjected a test cube with a side length of approximately 1.5 cm to around 600 load cycles. The wooden sponge proved surprisingly stable: For each load, the researchers measured a voltage of approximately 0.63 volts, which would be appropriate for a sensor. In further experiments, the team tested the scalability of this mini-​generator. If 30 such wooden blocks are connected up and evenly loaded with the body weight of an adult, enough electricity is generated to power a simple LCD display.

Treatment with fungus instead of chemicals

In a follow-​up study just published in Science Advances, the ETH-​Empa research team went one step further, seeking to produce the wooden sponge without using chemicals. The researchers found the solution in nature: The fungus Ganoderma applanatum causes white rot in wood and degrades the lignin and hemicellulose gently. “Although the electrical voltage generated was lower in initial tests than with chemically treated wood, the fungal process is more environmentally friendly,” says Burgert.

There are clear advantages to such a simple, renewable piezoelectric system. The researchers see various potential applications for the wood sponges – for example, as sustainable building materials that harvest energy in the use phase or skin-friendly pressure sensors for medical purposes.

However, there are still several steps to go before piezo wood can be deployed as a biosensor, or even as an electricity-​harvesting parquet floor. Burgert and his colleagues are now exploring with various partners how to adapt the technology for industrial applications.