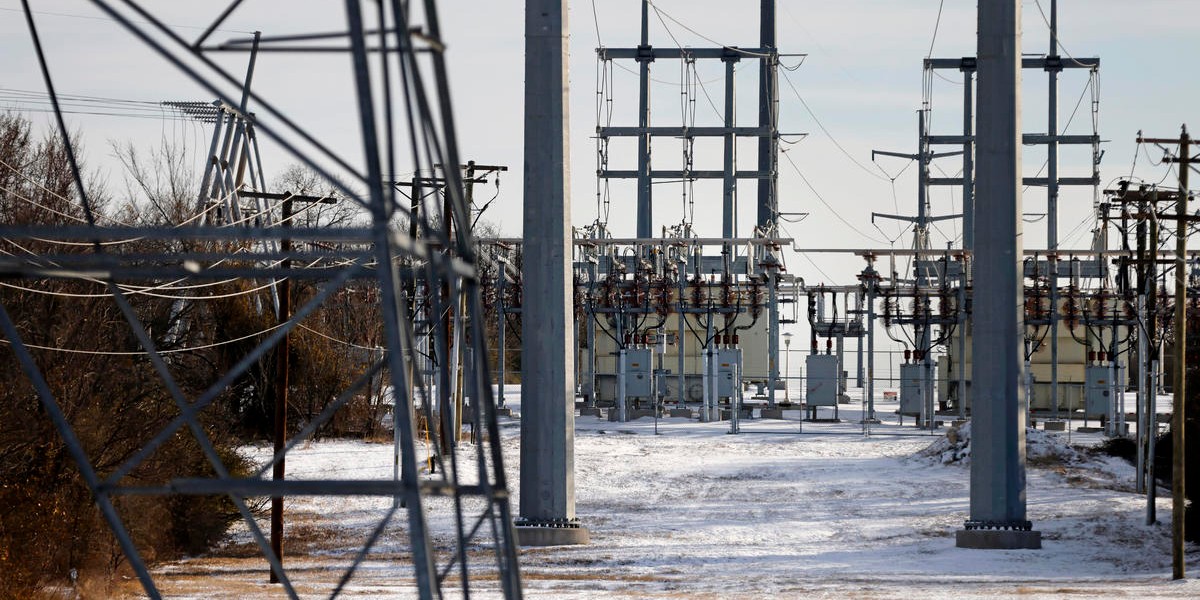 Bill Magness, CEO of the Electric Reliability Council of Texas (ERCOT), Texas’ power grid, was fired by ERCOT’s Board of Directors yesterday after the state’s disastrous cold weather power outages. This follows the resignation on Monday of DeAnn Walker, the chair of the Public Utility Commission (PUC) of Texas. Seven ERCOT board members have also stepped down over several weeks – many of whom did not live in Texas.

Magness was given a two-month termination notice last night.

As Electrek explained on February 16, ERCOT is a nonprofit controlled by the state legislature. Nearly the entire state is on a single grid that lacks extensive integration with surrounding states’ grids.

To avoid large-scale blackouts and damage to the grid, ERCOT implemented outages for more than 4 million customers for days while work was undertaken to restore power generation.

To date, the power outages and extreme cold have been blamed for more than 40 deaths.

As Texas works to figure out exactly what caused this widespread failure, there is a lot of finger pointing, and executives are taking the fall. (I guess we’ve moved on from Governor Greg Abbott wrongly blaming the wind turbines.)

Magness in particular bore a lot of the brunt of the anger, as he delivered the unwelcome news that the blackouts were necessary to avoid even worse blackouts that could have lasted for months. Bloomberg also reported today:

ERCOT set the price of electricity at the $9,000-a-megawatt-hour maximum – standard practice during a grid emergency. But ERCOT left that price in place days longer than necessary, resulting in massive overcharges, according to Potomac Economics, an independent market monitor hired by the state of Texas to assess ERCOT’s performance. In an unusual move, the firm recommended in a letter to regulators that the pricing be corrected and that $16 billion in charges be reversed as a result.

Further, the PUC’s Walker pushed back on accepting all the blame, according to Utility Dive:

In her resignation letter, Walker ‘accepted [her] role in the situation,’ but said gas companies, the Texas Railroad Commission, electric generators, ERCOT, the legislature, and others should accept blame as well. ‘I have served as chairman for only a few short years,’ she said, adding that other parties ‘had responsibility to foresee what could have happened and failed to take the necessary steps for the past 10 years.’

Walker also said the PUC had “not been given legal authority by the Legislature to require winter weatherization.”

Her resignation letter to Abbott continued:

And NPR reports [via Associated Press]:

Republican Governor Greg Abbott has accused ERCOT of misleading the state about the readiness of the grid, placing blame for the outages almost singularly on the grid operators. His outrage has not extended to the state’s Public Utility Commission, which oversees ERCOT and is led by Abbott appointees.

Of course Texas residents are upset. The whole experience was traumatic and uncomfortable for millions.

Once Texas legislators are finished punishing its power executives and everyone stops pointing fingers at each other, the state absolutely must take this opportunity to learn from the power crisis it experienced. It must put together a concrete plan to make its grid more resilient against further extreme weather that will most certainly occur due to climate change. Blame isn’t going to serve any purpose if corrections and improvements aren’t made to the Texas power system. Other states can learn from Texas’ mistakes, too, and build in resiliency plans.

(Here’s something for them to consider that we ran yesterday in an interview with a Hitachi ABB Power Grids exec, about how the US can achieve more resilient power grids.)