Bill Gates all but admits that he was shorting Tesla (TSLA) 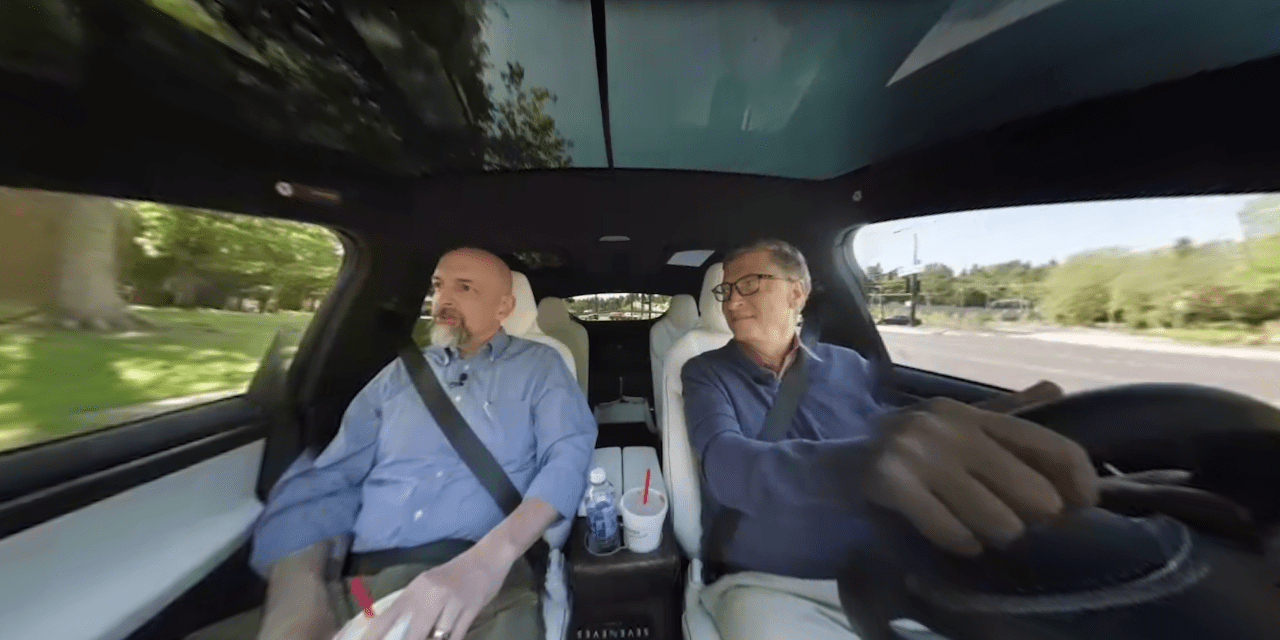 After Tesla CEO Elon Musk claimed that Bill Gates has been betting against the electric automaker on the stock market, we have been trying to find out if it was true.

Now Gates all but admits that he was shorting Tesla’s stock (TSLA).

As we previously reported, Musk and Gates don’t always see eye to eye.

Gates has previously made some comments about electric trucks like the Tesla Semi not being viable, and Musk countered those comments recently, but he also added that he believes Gates had a big short position on Tesla (TSLA) at some point.

That was a surprising claim: one of the richest and most influential men on earth, who also happens to be a big voice in the climate change community, literally betting against Tesla.

Recently, the Microsoft founder has had better things to say about Tesla and Elon Musk as he is on a tour to promote his new book.

We reported on him saying that “what Elon did with Tesla is one of the greatest contributions to climate change anyone’s ever made” on the Sway podcast last week.

But everyone is asking him if it is true that he shorted Tesla’s stock, and Gates has been somewhat evading the question.

Now in a new interview on Bloomberg, Gates all but admitted that he has been shorting Tesla’s stock when asked directly about it:

Well, you know, I think Tesla is an amazing company. I wish I’d owned or been more on the long side (laugh), but it’s great. I have lots of relatives that own Teslas that I helped buy for them so nothing but positive thoughts about Tesla and its role.

Nothing but positive thoughts, but he is not denying having shorted Tesla, and him talking not having been “on the long side” could be admitting that he was shorting.

Here’s the relevant segment of the interview:

Gates was given another opportunity to disavow his rumored short position on Tesla a week ago on CNBC and he squirreled around it.

I am surprised and disappointed by Gates here. As I previously stated, I didn’t think he would be the type to short Tesla.

Unlike Elon and a lot of people in the public folIowing what happened with Gamestop, Reddit, and Robinhood, I don’t have an actual problem with shorting. I think there are artificial pumps and frauds on the market, and I think it’s fine to bet against those.

But when it comes to shorting Tesla, it’s a bit different for me.

I understand if you believe that the company is overvalued and you want to make money on a correction, but I feel that betting against Tesla’s stock is also betting against accelerating the electric transition.

Tesla has used its high valuation to raise money and accelerate its mission.

I wouldn’t want to bet against that, and it sounds like Gates is, or at one point was, okay with that.

Though to be fair, it sounds like he changed his mind. Maybe other Tesla shorts should do the same.