Coal dominates India, but the fossil fuel may have peaked 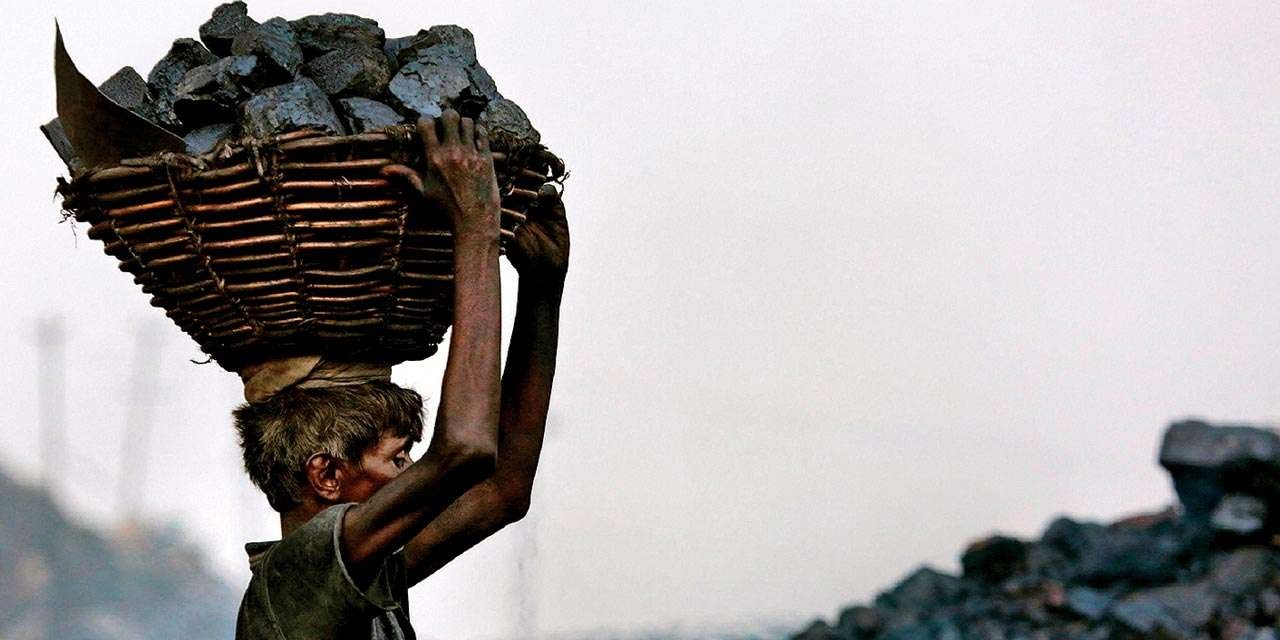 India’s coal power has continued to decline since reaching a peak in 2018, according to an analysis by independent climate and energy think tank Ember. India’s coal-fired electricity generation fell 5% in 2020 due to significantly reduced annual electricity demand as a result of the COVID-19 lockdown. It is the second consecutive year that coal power has fallen, with coal generation down 8% in 2020 compared to 2018.

However, the fossil fuel still remains the dominant source of electricity, generating 71% of India’s electricity in 2020.

The study analyzes new data from India’s Central Electricity Authority, showing that coal fell by 51 TWh (5%) in 2020, caused by a 36 TWh (3%) fall in electricity demand and a 12 TWh (3%) rise in solar. As coal-fired generation fell and coal capacity continued to rise, India’s coal plant load factor (PLF) fell to a record low level of 53% in 2020.

India’s coal-fired generation will continue to plateau this decade if electricity demand is structurally impacted by COVID-19, according to Ember’s report.

With electricity demand projected to grow just 4-5% every year until 2030, the study calculates that there would only be a small (52 TWh) increase in coal-fired generation by 2030. The analysis draws on data from the International Energy Agency (IEA), demonstrating that the IEA’s recent India Energy Outlook 2021 report supports the conclusion that coal power will plateau and could even fall this decade.

This new trajectory puts India on a more climate-friendly pathway, but that is dependent on India delivering its 2022 target for wind and solar, which would require more than double the generation seen in 2020 (118TWh), according to Ember’s report.

It seems increasingly likely that coal power will plateau in the 2020s in India. But, there is still a risk that India could be knocked off course. As India recovers from the COVID-19 pandemic shock, the choices it makes in the next decade will make or break its coal-to-clean electricity transition.

Now the focus must be on building enough new solar and wind capacity to meet increasing electricity demand. That would mean the new wave of coal plants coming online in the next few years can be used to replace India’s oldest and dirtiest coal plants.

As the world’s second-largest coal generator, all eyes are on India in this crucial decade of climate action.