The TVA is going green. Is Trump taking revenge? 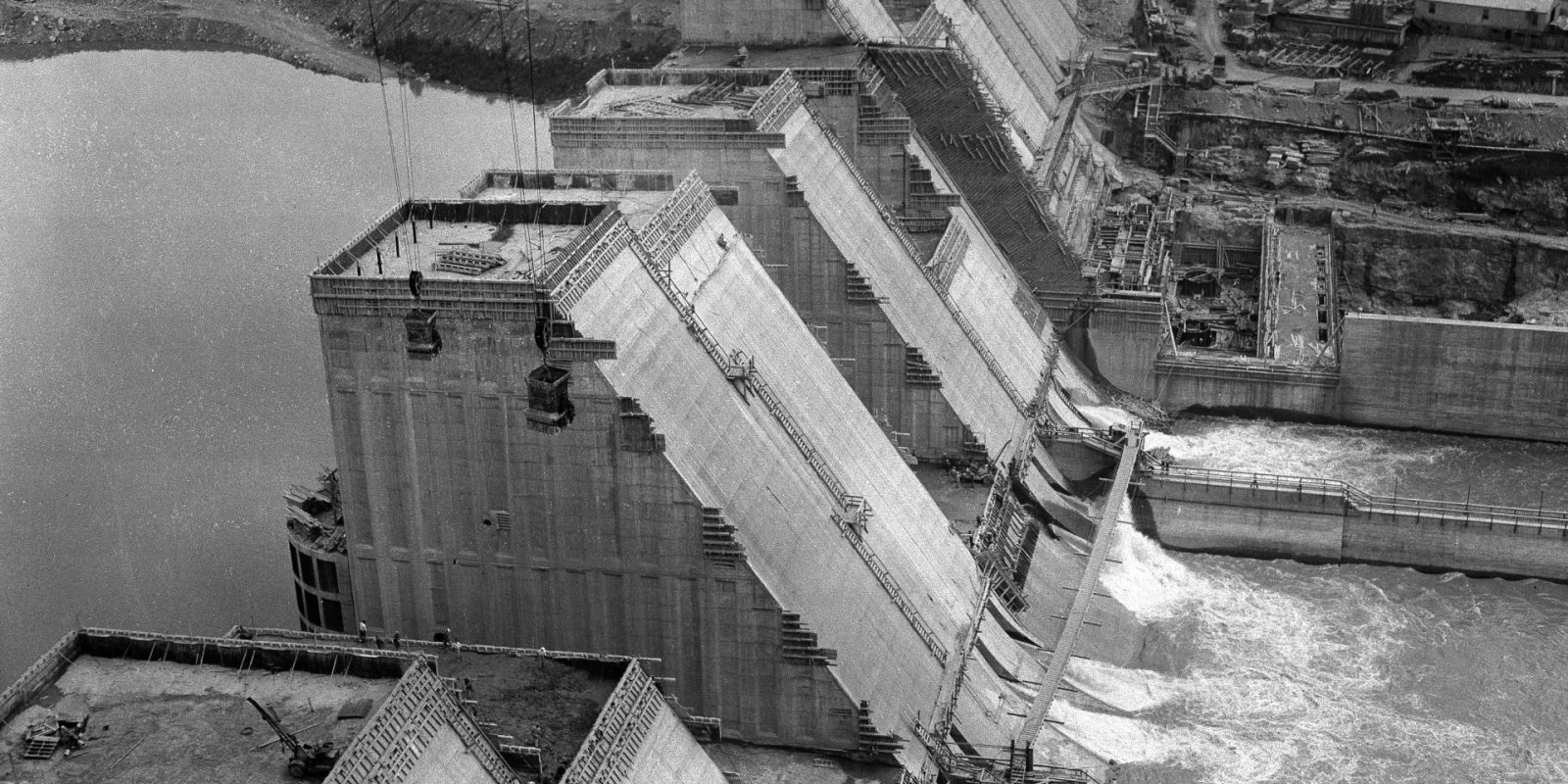 In its first corporate sustainability report, the federally owned utility Tennessee Valley Authority (TVA) says it’s on track to reduce emissions by 70% below 2005 levels by 2030.

But on Monday, Donald Trump fired two members of its board of directors, including its chair, on the grounds that it’s hiring low-cost foreign labor. The TVA says that’s not true. So what’s really going on?

The TVA and green energy

The TVA, which serves 10 million customers in seven states, was created during President Franklin Delano Roosevelt’s New Deal in 1933 to bring power and economic development to one of the areas of the US hit hardest by the Great Depression.

It shut down its last operating unit at its Paradise Fossil Plant in western Kentucky in February, along with the Bull Run Steam Plant near Oak Ridge by 2023, as Electrek reported.

The TVA has already cut its carbon output by 60% in the past 15 years. It has boosted power generation from nuclear, hydro, and solar facilities and is replacing coal-fired plants with combined-cycle natural gas generators. It’s planning on adding more solar and also uses wind.

On Monday, Donald Trump issued an executive order and fired TVA chair James “Skip” Thompson, who was actually appointed by Trump, along with board member Richard Howorth, whose term expired in May. Howorth was never replaced, so he continued to serve, as per board bylaws. That leaves the TVA’s board with five members and four vacancies.

Trump’s reason? “Unfairly replacing American workers with low-cost foreign labor.” That’s because the TVA is outsourcing around 200 high-skilled IT jobs (although half of those 200 TVA employees being replaced have found other jobs within the TVA, retired, or left). The TVA employs around 10,000 people.

All TVA employees are US-based citizens. All jobs related to TVA’s Information Technology department must be performed in the US by individuals who may legally work in this country.

TVA contracts, like all other federal agencies, do not specify whether the contractors use US workers or skilled foreigners working in the United States legally. But the Intercept reported in May that the TVA does actually outsource to companies headquartered abroad, to Capgemini (France), CGI (Canada), and Accenture (Ireland):

While TVA claims the jobs will remain in the United States, citing the existence of  US-based subsidiaries for some of its vendors, workers say outsourcing labor is baked into these firms’ business model.

Further, Trump said on Monday that TVA CEO Jeff Lyash was “ridiculously overpaid.” The board voted to give Lyash an $8.1 million compensation package last year. In April, Thompson issued a memo to all TVA employees and contractors that stated:

We are fully supportive of Jeff and of the entire TVA team. It’s unfortunate that ill-informed opinions are now distracting us from our focus on providing reliable power and other vital services during this challenging time.

The Chattanooga Times Free Press states that Lyash has the “richest compensation package of any federal employee in America.” Further, the labor union International Federation of Professional and Technical Engineers supported Trump’s statement about Lyash’s compensation.

But Senator Lamar Alexander (R-TN) came to TVA’s defense. He said the utility ‘does a very good job of producing large amounts of low-cost, reliable electricity.’ And he said that Lyash’s compensation was ‘in the bottom fourth of what the CEOs of other big utilities earn and is set strictly according to requirements of federal law.’ He added, ‘TVA receives no federal tax dollars.’

It’s kind of crappy for the TVA to outsource government jobs right now, in the middle of an economic crisis, legal or not, and Lyash has rightly now said the TVA will reconsider that move. It’s a small proportion of the utilities’ 10,000 employees, but that’s still 100 individuals who are adversely affected.

An anonymous administration official told the Washington Post, however, that Trump’s executive order was a “meaningless dog whistle to political constituencies to make clear the administration is ‘tough’ on foreigners.”

But there’s something else Trump is angry about — let’s call this the buried lead. When the TVA board voted to close down the two coal plants in February, Trump tweeted his displeasure. Senator Mitch McConnell (R-KY) didn’t support the closures, either. Because, as any regular reader of Electrek or anyone who follows energy news knows, Trump isn’t interested in renewables. He’s only interested in propping up the dying fossil-fuel industry.

As the Washington Post writes, “Trump on Monday reiterated his criticism. Citing the TVA board chair, Trump said ‘he could’ve kept the plant open in Kentucky, if he wanted to, even if they retrofitted the plant. And he didn’t do that, did he?'”

So clearly, Trump held a grudge about that coal closure. And TVA has done the unthinkable: It’s cited climate change for escalating its move to renewables. So, unsurprisingly, he’s reverted to his usual game-show tactic when he doesn’t get his way: “You’re fired.”

Losing jobs is scary for those 100 IT workers. But if Trump and McConnell really cared about creating and preserving American jobs on a large scale, then they would support job creation in the renewables sector, back Senator Tammy Duckworth’s (D-IL) bill to create new jobs for laid-off coal workers and stop pushing fossil fuels.

Photo: The Tennessee Valley Authority’s Norris Dam was nearing completion at the time of this photograph on July 22, 1935. AP Photo