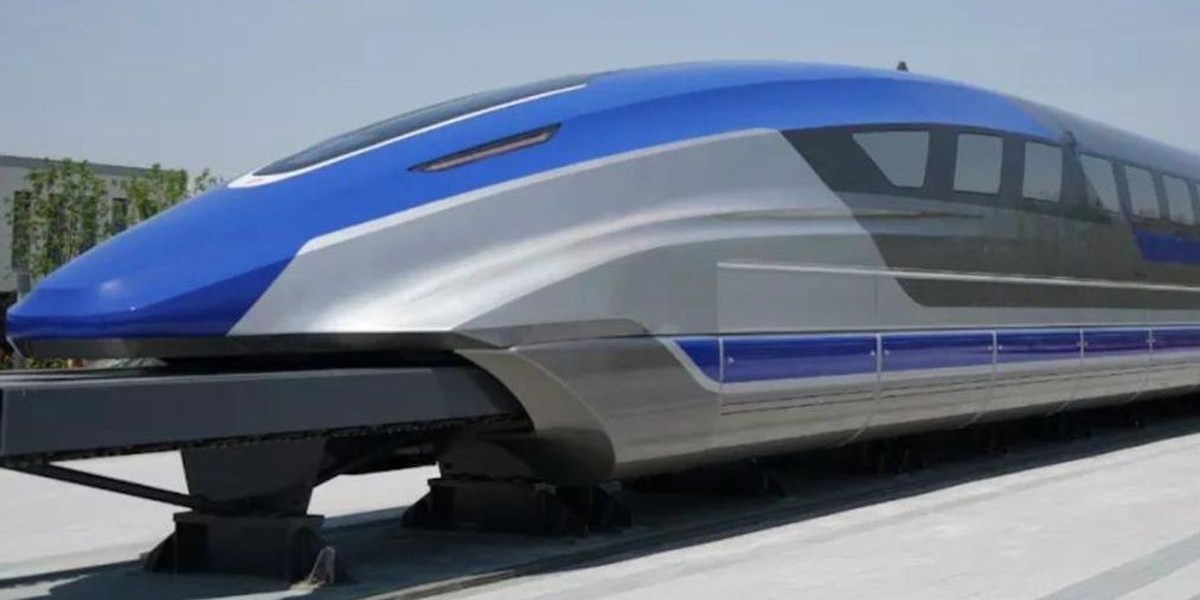 That means it could transport passengers between Beijing and Shanghai in just three and a half hours. It takes around two hours nonstop to fly the same journey in an airplane.

Superconductivity occurs where electrical resistance approaches zero when cooled to a very low temperature. The superconducting state would be key to support faster and more efficient maglev vehicles.

The train could be operational within three to 10 years.

Check out this video that showcases the new prototype and what could be coming down the pipeline for emissions-free, high-speed train travel in China:

The contracts cover the GE Haliade-X 12 MW wind turbine with an option for Ocean Wind to use the 13 MW variant.

GE will provide the world’s most powerful wind turbines, the 14 MW Haliade-X turbines, for the first time to Dogger Bank, off England’s northeast coast, as Electrek reported on December 18.

Ocean Wind could first provide power in late 2024. The state of New Jersey is investing in a $250 million manufacturing facility to build steel components, known as monopiles, for offshore wind turbines. It will serve the entire US offshore wind industry.

The New Jersey Wind Port will be a great resource for the offshore wind industry, including GE Renewable Energy, to use in maximizing the environmental and economic development benefits that offshore wind can bring to the state and the nation. We look forward to tapping into New Jersey’s qualified workforce to help install and service these state-of-the art turbines in a safe and efficient manner.