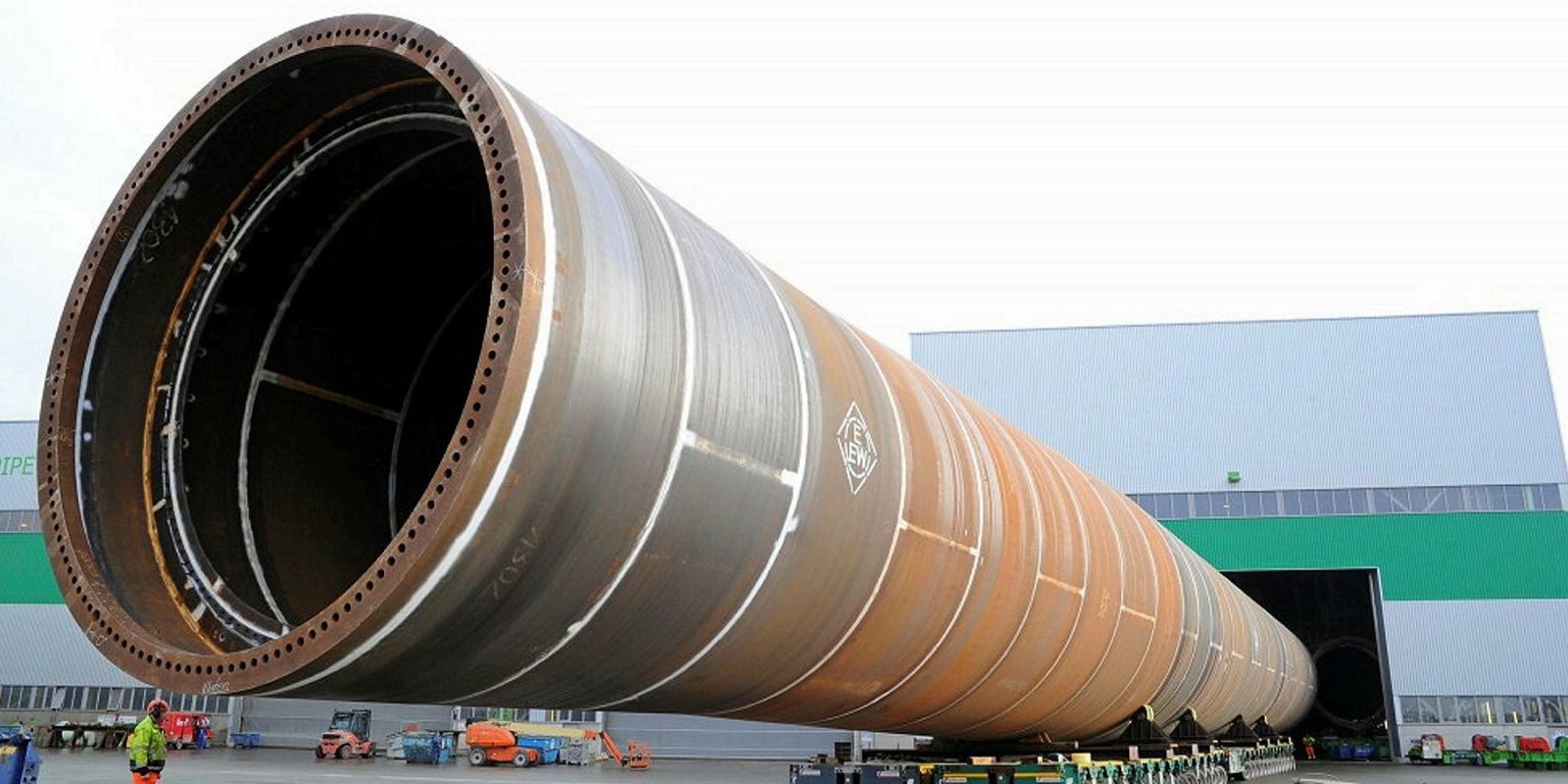 The state of New Jersey is investing in a $250 million manufacturing facility to build steel components, known as monopiles, for offshore wind turbines. It will serve the entire US offshore wind industry.

Governor Phil Murphy (D-NJ), alongside German steel pipe manufacturer EEW, Danish wind giant Ørsted, legislators, and members of the building trades, announced the facility on Monday. It will be built at the Paulsboro Marine Terminal in Gloucester County in South Jersey and will create more than 500 high-paying jobs at full build out.

Offshore wind is a once-in-a-generation opportunity that allows us to protect our environment while significantly expanding and securing the state’s economy for the immediate and long term. This is the largest industrial offshore wind investment in the United States to date and will create hundreds of high-paying jobs at a time when New Jersey’s economy has been ravaged by the COVID-19 pandemic.

Construction on the facility will break ground next month, and production will begin in 2023.

In June 2020, Murphy announced plans to develop the New Jersey Wind Port in Lower Alloways Creek, a first-in-the-nation infrastructure investment that will provide a location for essential staging, assembly, and manufacturing activities related to offshore wind projects on the East Coast. The New Jersey Wind Port and the new manufacturing facility at the Paulsboro Marine Terminal position New Jersey as a leader in offshore wind and green energy procurement.

I’m proud to be part of this landmark event that will provide long term sustainable jobs for the southern New Jersey economy, while also helping the governor meet his goals for his Energy Master Plan and providing another milestone project that provides green energy.

Monopile foundations extend the turbine tower underwater and into the seabed. Curious about how offshore wind farms are built? Check out this video:

This is exactly the kind of thing that gets me excited when I write green energy stories, and what I’m hoping to see a lot more of in the new few years.

New Jersey is creating long-term, well-paid jobs with this huge offshore wind manufacturing initiative. With the help of expert companies from Europe, it’s creating US-made renewable components that will facilitate offshore wind farm development in the US.

I would love to see similar initiatives in areas previously powered by fossil fuels in order to provide green energy jobs for those workers, too. This is what Senator Tammy Duckworth (D-IL) identified is needed in a bill she introduced in July to support communities who have suffered job losses as a result of the demise of the coal industry.