These 3 US cities, all in red states, are green energy leaders 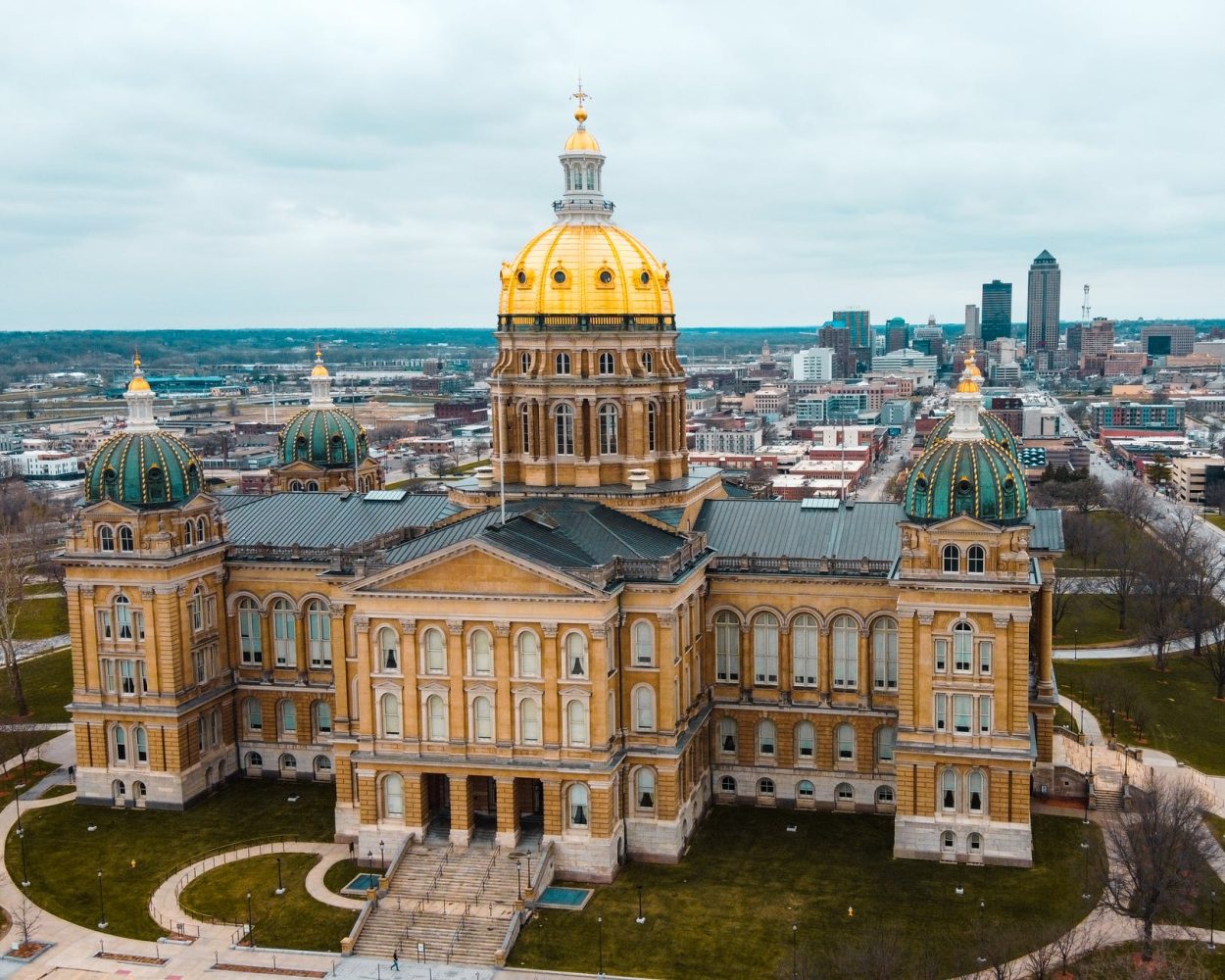 Texas, Utah, and Iowa may have cast their 2020 presidential electoral votes for fossil-fuel champion Donald Trump, but Irving, Salt Lake City, and Des Moines are implementing ambitious green energy plans to reach net zero – and one is the first in the US to set a truly groundbreaking goal.

Last week, Irving, Texas, was lauded for its commitment to double its use of green energy to 100% by 2023 in all city-owned buildings and facilities, earning a nod from the Environmental Protection Agency (EPA). Irving joined the EPA’s Green Power Partnership in 2016. The Green Power Partnership encourages the use of green energy and the reduction of environmental impacts associated with conventional electricity use.

In 2019, Irving replaced 50% of its energy with wind power, which isn’t a huge surprise, since Texas leads the US in wind power generation.

The City of Irving is proud to be recognized by the EPA and is committed to reducing the city’s carbon footprint in order for future generations to enjoy the beauty of our great city. We will continue to offer our residents “green themed” year-round classes, programs, and events.

Salt Lake City, Utah, approved a resolution in December that establishes electrified transportation goals for the city. It will switch most of the city’s fleet vehicles to electric over the next six years.

Salt Lake City wants to encourage the uptake of EVs by residents, too. It will support the development of EV charging infrastructure and encourage the purchase of electric vehicles by residents. The city also plans to accelerate uptake and use of electric vehicles at rates higher than national averages and in line with achieving local air quality and community carbon reduction goals. There are currently 20 public EV charging stations in Salt Lake City.

It’s not surprising that Utah’s capital is being so proactive: According to a 2020 American Lung Association report, Salt Lake County was 11th out of the 25 worst counties in the US for ozone air pollution and seventh for short-term particulate matter pollution. Why? Mountainous topography, climate change, wildfires – and transport emissions.

Salt Lake City adopted a joint resolution in 2016 calling for an 80% reduction in community-wide greenhouse gas emissions by 2040.

Des Moines is the real groundbreaker. On January 11, the Des Moines City Council unanimously passed “passed a resolution that sets a timeline for several milestones in the shift from fossil fuels to renewable energy sources including wind and solar power,” according to the Des Moines Register.

We are proud of the leadership demonstrated by the council and mayor… in making Des Moines the first city in the US to commit to 24/7 clean energy.

That means no coal, no fracked gas, and no fossil fuels in the electricity delivered to Des Moines residents by 2035.

This goal puts us on the right path to address the challenges of climate change – it is both aggressive and achievable, and will help Des Moines attract and retain sustainability-minded businesses and residents.

Des Moines is the first US city to commit to this goal. It’s the real deal because Des Moines will invest in batteries to store energy from green sources and then feed it back into the grid as needed.

The Iowa Environmental Council says that “to meet the ambitious 24/7 carbon-free energy goal by 2035, the City Manager’s Office will coordinate with community stakeholders such as utility partners, stakeholders, residents, and businesses to establish benchmarking metrics to help monitor progress.”