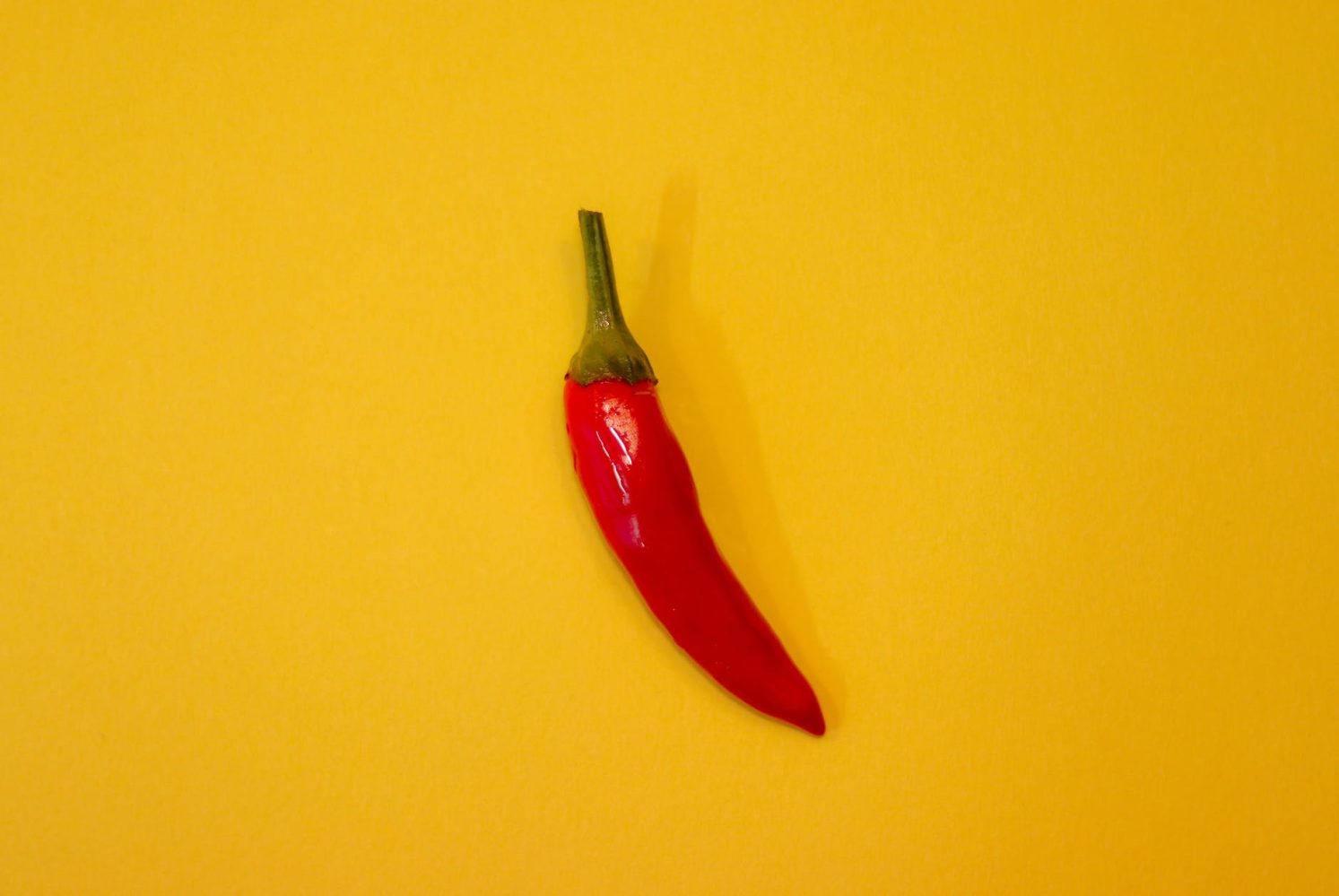 A scientific study out of East China Normal University in Shanghai has found that solar cells treated with capsaicin, a component of chili peppers that makes them hot, appear to be more efficient at converting solar energy, thus increasing solar panel efficiency.

Researchers added capsaicin to ultra-thin perovskite solar cells during the manufacturing process in order to boost their ability to retain heat. They then exposed them to artificial light and measured the electrical current running through them.

Capsaicin made the solar cells more efficient, yielding a power conversion of 21.88%, versus 19.1% without capsaicin. The team then analyzed the solar cells with spectroscopy while conducting energy and found that the addition of capsaicin did indeed lead to a greater number of free electrons available to conduct current at the solar cells’ surface. This reduced energy leakage via heat.

The exact mechanism behind this improvement is still being debated. [Scientist Qinye] Bao and his colleagues hypothesize that capsaicin molecules react with the lead ions in the solar cell to free up more electrons to conduct current.

So, why capsaicin? Bao said:

It is our priority to select sustainable forest-based biomaterials. Capsaicin is low-cost, natural, sustainable, and earth-abundant.

Poland’s Senate yesterday unanimously passed the Offshore Wind Act. It will regulate the development of offshore wind farms in the Polish Baltic Sea. It’s now cleared Poland’s legislative branch, and Polish president Andrzej Duda is expected to sign it into law imminently. It will become active at the end of this month or early next month.

The act allows for 5.9 GW of offshore wind capacity. Projects that are furthest along in development stages will be allocated capacity, and some of those projects could be online by 2025.

The second phase of development will include two auctions, the first in 2025 and the second in 2027, both for 2.5 GW of capacity, bringing Poland’s total offshore wind capacity either operational or under development to 10.9 GW by 2027.

This is a historic moment and a key act not only for our energy, mostly based on fossil fuels, but also for our economy.

The energy potential of the Baltic Sea is enormous and the conditions in the Polish part of the sea are among the best for this type of investment. We should take advantage of this. Ultimately, we can connect up to 28 GW of capacity in offshore wind farms to the Polish system and thus become the region’s leader.

While this is a positive step forward for Poland in adopting green energy, the country is one of Europe’s biggest producers of coal, and relies on the fossil fuel for almost 80% of its electricity production. It does not expect to improve its plan to close its coal mines by 2049, despite the fact that the European Union member states agreed to cut emissions by at least 55% from 1990 levels by 2030, boosting the previous 40% target.