Workhorse gets order for 6,320 electric delivery vans – it had planned to build 1,800 this year 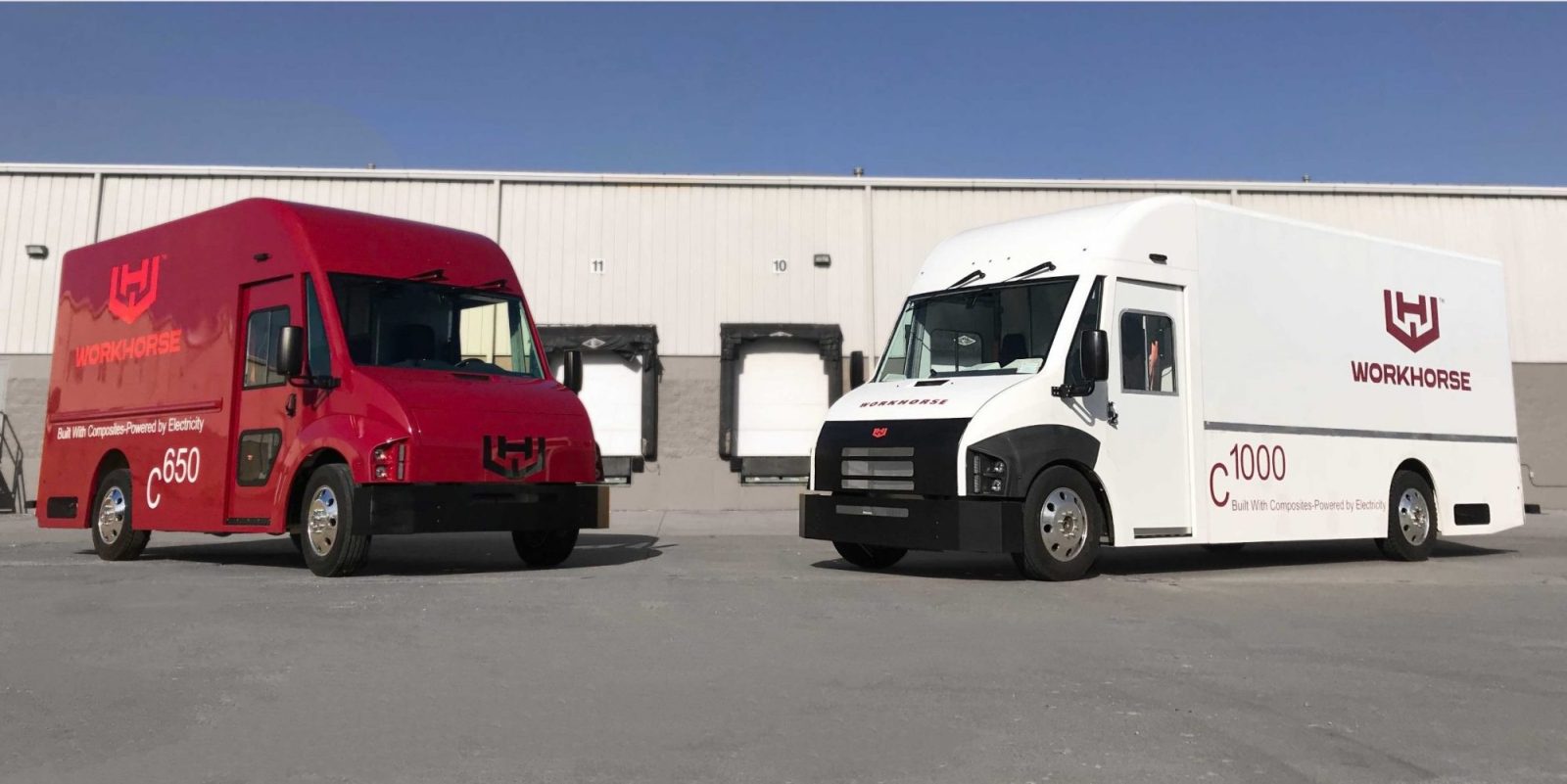 Workhorse Group, a company focusing on commercial sales of last-mile electric delivery vans, has received an order for 6,320 all-electric vans. The order comes from Pride Group Enterprises, a company that focuses on equipment sales, rental, and leasing for the logistics industry.

While 6,320 doesn’t seem like an astounding number at first blush, it’s much larger than Workhorse’s planned production this year, which was around 1,800 units.

Deliveries for Pride Group’s order are scheduled to begin in July 2021 and run all the way through 2026.

Workhorse’s vans are “last mile” delivery vehicles, which means delivering from logistics centers to the package’s final destination. This puts them in direct competition with Rivian’s Amazon delivery vans and other similar electric vehicles being developed now.

This is a big area of interest, because delivery vans are large, heavy vehicles that do a lot of starting and stopping and use a lot of fuel. This causes a lot of stress to gas engines, but electric motors shine in start-stop circumstances due to regenerative braking and lack of idling. They’re also high on low-end torque, helping move heavy vehicles from a stop.

But since last-mile vans have set routes with limited mileage every day, and return to a central logistics center where they can recharge at night, limited range doesn’t really affect them much at all.

Finally, electric last-mile transport should be a boon for residential and commercial areas, because it will reduce noise and pollution where people live. This could also open up additional options for logistics companies as the lack of noise and pollution will be less of a disturbance during off-hours.

Workhorse has had a rough time of it in the past. It’s been around for a few years but doesn’t have much to show for it. The company originally wanted to provide the replacement for USPS delivery trucks – which would be a huge contract – but the bid has stalled. USPS has pushed back its decision, so it’s still possible, but Workhorse will have to clear some hurdles first.

One of those hurdles is proving that it can deliver a large order of vehicles, which has been in question. Today’s order is an indication that at least one fleet purchaser believes Workhorse can deliver, and ensures they’ll at least have a few years’ worth of revenue in their future if they manage to get their trucks on the road.

Workhorse was previously developing a plug-in hybrid pickup truck, the Workhorse W-15, though put development of that truck on hold last year. Instead, the technology it has developed will be licensed by Lordstown Motors, which is developing an all-electric pickup, the Endurance.

Workhorse’s founder, Steve Burns, moved on to Lordstown Motors. Lordstown hopes its Endurance pickup will be the first electric pickup to market later this year. But this won’t be easy given upcoming competition from Rivian, Ford, GM, and Tesla.