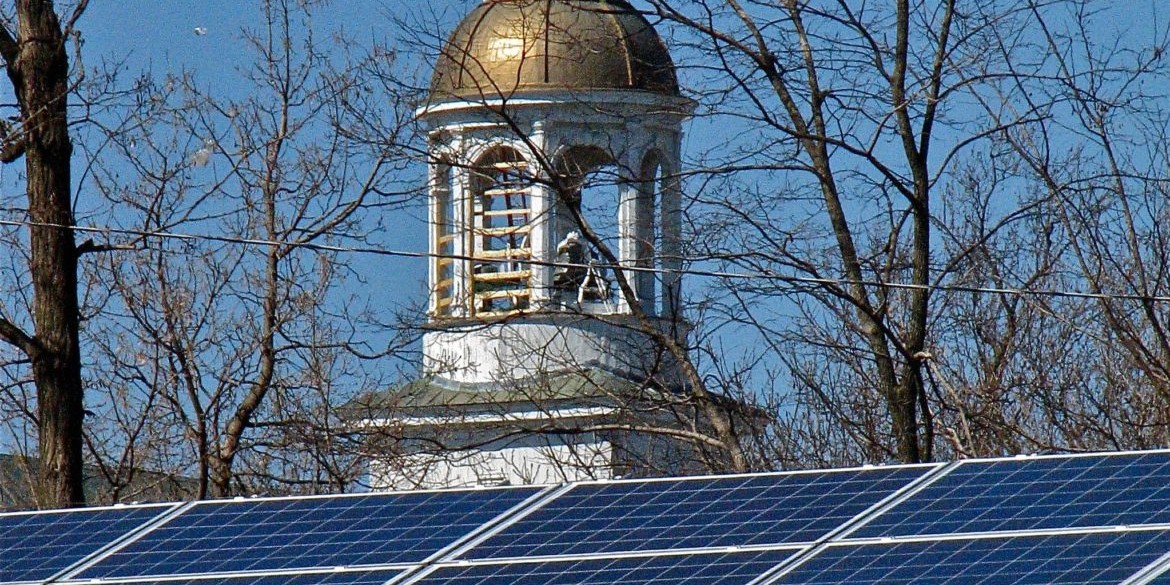 Vermont’s Public Utilities Commission (PUC) has lowered net metering rates by 3 cents. Net metered solar operators are currently paid between 13.4 cents to 17.4 cents per kilowatt-hour. The rate would be reduced by 2 cents per kilowatt on Feb. 1, 2021, and by an additional 1 cent on September 1, 2021.

Solar industry officials say the rate change and the end of federal solar tax credits next year will hurt expansion of solar in Vermont and will likely lead to the loss of jobs in the sector.

Because of incentives offered by the state and federal governments over the past decade, solar development has mushroomed quickly and now generates about 7% of Vermont’s electricity needs. That’s enough to power 58,000 homes. Much of that electricity comes from the state’s net-metering program, which allows public utilities to pay individuals and companies for solar electricity.

Why the cut? The PUC and Vermont utilities argue that net-metering is driving up retail electricity prices for those without solar, as houses with solar generate their own power. Further, Vermont’s grid is outdated and needs to be upgraded.

Our legislators need to work to improve on policies… not work to tear them down.

James Moore, one of the cofounders of SunCommon, the largest solar company in Vermont, said:

We are addressing a climate crisis, and here in Vermont we’ve had this increasingly go-slow approach.

It’s time to put the pedal to the metal and get policies in place to accelerate this clean energy transition.

Electrek’s Take: What strikes us is that Vermont is Senator Bernie Sanders’ state, and he pushes hard for green policy. Indeed, he’s called for a transition to 100% green energy.

In 2016, Sanders met with solar workers in Reno, Nevada, and said Nevada’s Public Utilities Commission’s then decision to roll back net metering rates was “exactly the wrong decision.” So we wonder whether he’s going to have anything to say about the rollback of solar incentives in his own state?

Hydro-Québec, Canada’s largest electricity producer that uses mainly hydro, is a public utility that manages the generation, transmission, and distribution of electricity in Québec, as well as the export of power to parts of the Northeast US. Hydro-Québec has launched EVLO Energy Storage Inc. (EVLO), a subsidiary that designs, sells, and operates green energy storage systems.

The storage systems are intended mainly for power producers, transmission providers, and distributors, as well as the commercial and industrial markets for medium- and large-scale storage. Their modular design means that they can be scaled to meet a wide variety of needs. EVLO systems also include power control and energy management software.

EVLO uses lithium iron phosphate (LFP) batteries, which can be recycled using a process that allows 99% of the active materials to be recovered and reused.

EVLO’s first global project is in France — an installation of a 9-megawatt-hour storage system in the transmission system operated by France’s national transmission provider, RTE.

Energy storage will play a crucial role in the energy transition.

We firmly believe that the know-how Québec has acquired with regard to batteries will help develop solar and wind power. Our products will also have useful applications in existing power grids, such as in managing consumption peaks.

Windy power record in the UK

Windy weather in the UK on Friday resulted in the country breaking records for green energy, which made up more than 40% of its electricity that day.

Wind power generation reached a record share of almost 60% of electricity use in August as demand for power fell by more than a fifth compared with the year before.

The abundance of clean electricity caused the carbon intensity of the electricity grid in March fell to an all-time monthly low of 143g of carbon dioxide per kilowatt hour, and annual figures are expected to confirm that 2020 was the greenest year.