$5B Rockefeller Foundation, built on oil, divests from fossil fuels 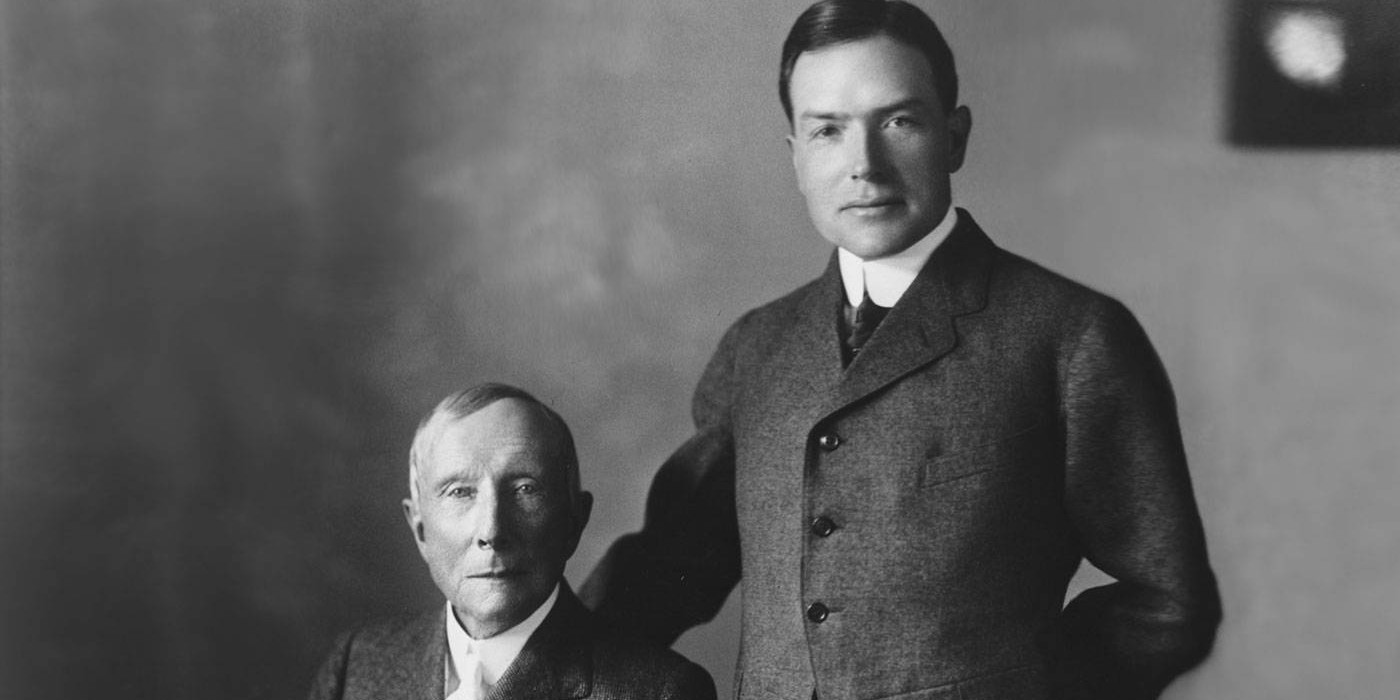 The Rockefeller Foundation, a 107-year-old philanthropy founded by oil tycoon John D. Rockefeller Sr., has a $5 billion endowment. And that foundation is divesting from the oil that created its wealth — and it’s the largest US philanthropic foundation to do so.

The Rockefeller Foundation is dropping its fossil fuel holdings and will not make any further investments in the fossil fuel industry. What makes the decision unique is that the foundation’s massive wealth was built on oil. Fossil fuels now make up just 2% of its assets.

In an exclusive interview with CNN, The Rockefeller Foundation president Rajiv Shah said:

Burning fossil fuels is not necessary to sustain our economy and economic growth over the long run — and it’s detrimental to our climate future.

It helps to collectively put our thumb on the scale towards a more sustainable future. That’s our hope. That’s our aspiration.

We know that the climate crisis is absolutely urgent.

Rockefeller’s Standard Oil, at its peak in the early 20th century, controlled more than 90% of US petroleum products. In 1911, under the Sherman Antitrust Act, the Rockefeller monopoly was broken up by the US Supreme Court into 34 companies, which eventually included Exxon, Amoco, and Chevron.

The dissolution of Standard Oil greatly increased John D. Rockefeller Sr.’s wealth. He established The Rockefeller Foundation in 1913, and it currently lists its commitments on its website as: Nourish the World, Achieve Health for All, End Energy Poverty, Expand Equity and Economic Opportunity, and Seize Upon Emerging Frontiers.

In 2014, The Rockefeller Brothers Fund, a sister organization to the Rockefeller Foundation that was founded in 1940, announced it would no longer invest in coal and tar sands and would divest from other fossil fuels. At the time, the fund controlled about $860 million.

And as Electrek previously reported, in 2016, the Rockefeller Family Fund, under Rockefeller heir David Kaiser’s leadership (Kaiser died in July), decided to divest from fossil fuels. It was founded in 1967. Kaiser was a climate change activist who fought for causes such as #ExxonKnew.

More than 1,300 institutions controlling $14.5 trillion have divested in some way from fossil fuels, according to a tally by environmental group 350.org.