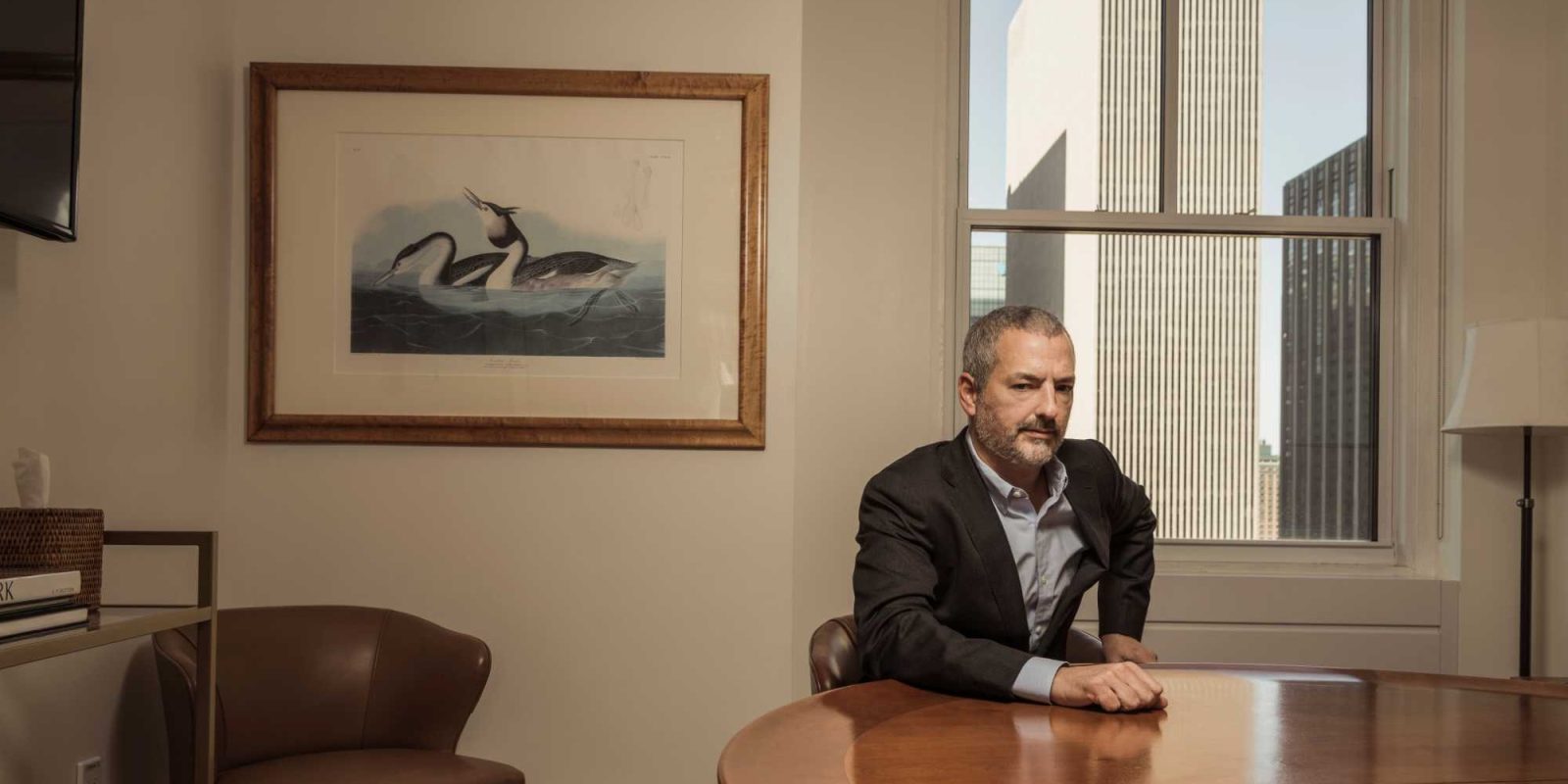 David Kaiser, great, great-grandson of Standard Oil founder John D. Rockefeller, and president of the Rockefeller Family Fund from 2015 to 2019, has died at age 50 of brain cancer.

Kaiser was a climate change activist who used his inherited wealth to fight for causes he believed in, such as #ExxonKnew. For an heir of an oil company to confront Exxon Mobil, a successor company to the Rockefeller oil monopoly, was extraordinary. According to the New York Times, journalist and climate change activist Bill McKibben said of Kaiser:

It’s hard enough to get anyone to take on powerful interests, but when they’re the powerful interest from which your family derived its wealth, that’s really brave. I can’t think of anything like it in history.

In 2016, the Rockefeller Family Fund, under Mr. Kaiser’s leadership, decided to divest from fossil fuels. They posted on their website:

While the global community works to eliminate the use of fossil fuels, it makes little sense — financially or ethically — to continue holding investments in these companies. There is no sane rationale for companies to continue to explore for new sources of hydrocarbons. The science and intent enunciated by the Paris Agreement cannot be more clear: Far from finding additional sources of fossil fuels, we must keep most of the already discovered reserves in the ground if there is any hope for human and natural ecosystems to survive and thrive in the decades ahead.

The New York Times also wrote that John Passacantando, a philanthropy consultant and a climate-change activist, said in an interview that Kaiser had “done more to change the landscape in the climate fight than anything I have seen in 30 years.”

The remaining $48.8 million, which comes from a 2017 settlement with Volkswagen (VOWG_p.DE) over its diesel emissions cheating scandal, will pay for charging stations and electric school and transit buses.

$206 million of the $701 million will be allocated to equitable access and benefits for lower socioeconomic and disadvantaged communities. Further, $85 million will fund three innovative clean transport prize competitions.

The EV Make-Ready Program will be funded by investor-owned utilities in New York State. Utilities will cover 90% of the cost of make-ready infrastructure for publicly accessible chargers, 50% for restricted, and 100% in disadvantaged communities.

The Waste Prevention Rule was implemented to stop the unnecessary leaking of air pollution from oil and gas facilities on public lands by requiring measures to limit methane venting, flaring, and leaking.

A coalition of around 20 conservation and tribal citizen groups, along with the states of California and New Mexico, sued the US Bureau of Land Management in 2018 over its rollback of the rule.

The oil and gas sector is the largest US industrial emitter of methane, which is the second-biggest driver of climate change after carbon dioxide.

The Waste Prevention Rule is a common-sense protection that holds the oil and gas industry accountable for uncontrolled leaking of methane — pollution that harms public health and fuels climate change. This blistering opinion is yet another in a string of court rulings telling the Trump administration that no matter how badly it wants to, it can’t ignore procedural requirements and simply throw out safeguards without relying on science and giving the public a meaningful opportunity to weigh in.