EGEB: FIA says Formula One will be net zero by 2030 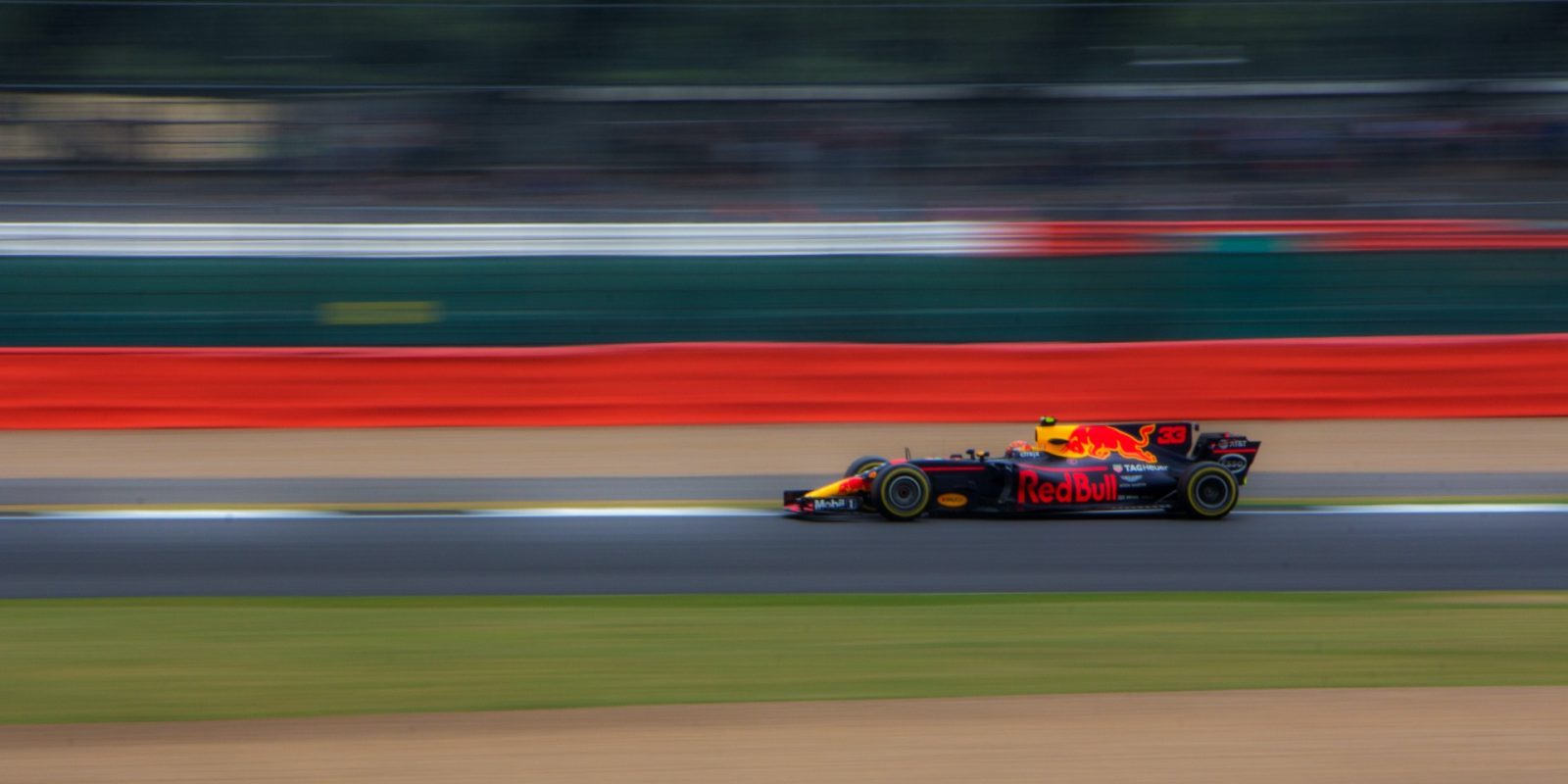 The Federation Internationale de l’Automobile (FIA), the main governing body of auto racing worldwide, has announced that Formula One will go carbon neutral by 2021 and net zero by 2030.

In addition, Formula One (F1), the premier auto racing series, will use “sustainable biowaste fuel” starting next year in order to work toward reducing carbon emissions in racing. The FIA will also provide these sustainable fuels to other FIA-sanctioned racing series if they choose to use them.

The FIA’s first commitments rely on measuring their total impact across freight, business travel, and other activities (approx. 18,500 tons in 2019) and purchasing carbon offsets to immediately reach carbon neutrality. FIA will follow up in subsequent years by reducing their emissions by 20% by 2025 and 50% by 2030, and will become net zero by investing in carbon removal technologies to remove as much carbon from the atmosphere as they produce by the time 2030 rolls around.

F1 itself has moved gradually toward “greener” racing in recent years. In 2009, cars started using “KERS” (Kinetic Energy Recovery System) to recapture braking energy and use it for a corner exit boost from an electric motor. This essentially meant that cars using KERS were “hybrids.” In 2014, F1 moved from a naturally aspirated 2.4 liter V8 to a turbocharged 1.6 liter V6 with integrated kinetic and heat recovery systems, increasing energy efficiency by approximately 30%.

There have even been rumblings about F1 going electric. In 2018, former F1 boss Bernie Ecclestone urged the series to consider electric racing as early as 2021. This won’t be happening, but F1’s biggest star and current world champion Lewis Hamilton says he’s trading in his Maybach for an electric car and recently announced that he will field a team (as owner) in the new Extreme E all-electric off-road racing series.

Click through to see a presentation on the FIA’s full 2020-2030 plan on their website. —By Jameson Dow

HyPoint, a Silicon Valley-based, VC-backed manufacturer of zero emissions, next-generation hydrogen fuel cell systems, was this week named one of three winners of the 2020 NASA iTech Initiative Cycle II, in which inventive technologies were ranked based on criteria that included technical viability, likely impact on future space exploration, benefits to humanity, and commercialization potential.

NASA curates technologies through the iTech Initiative that could help it accomplish future exploration goals and seeks to connect innovators with technical experts and potential investors. This year’s cycle called for innovative technologies in power generation and energy, integrated photonics, advanced engineered materials, and miniaturized systems. HyPoint’s aeronautic applications — including eVTOLs, UAVs, PAVs, and electric aircraft — stood out to the judges. The other winners were cloud platform AutonomIQ and Rapair Medical Devices.

Gur Kimchi, former vice president of Amazon Prime Air, has joined HyPoint as an adviser. After joining Amazon in 2012, Gur co-founded the Amazon Prime Air delivery-by-drone project and led the organization for the next seven years, culminating in August 2020 when Amazon received an FAA Part 135 commercial airline certificate.

When manufactured appropriately, hydrogen is an abundant zero-carbon fuel, and hydrogen fuel cell technology has been successfully operationalized with high technical readiness levels for many years. Unfortunately, most fuel cell systems today have not been designed for the unique requirements and exotic environment required to enable efficient aerospace applications. The HyPoint team invented and is now engineering a new category of aerospace-specific fuel-cell technology that can power conventional, STOL, and VTOL applications, as evidenced in part by its recognition by NASA.