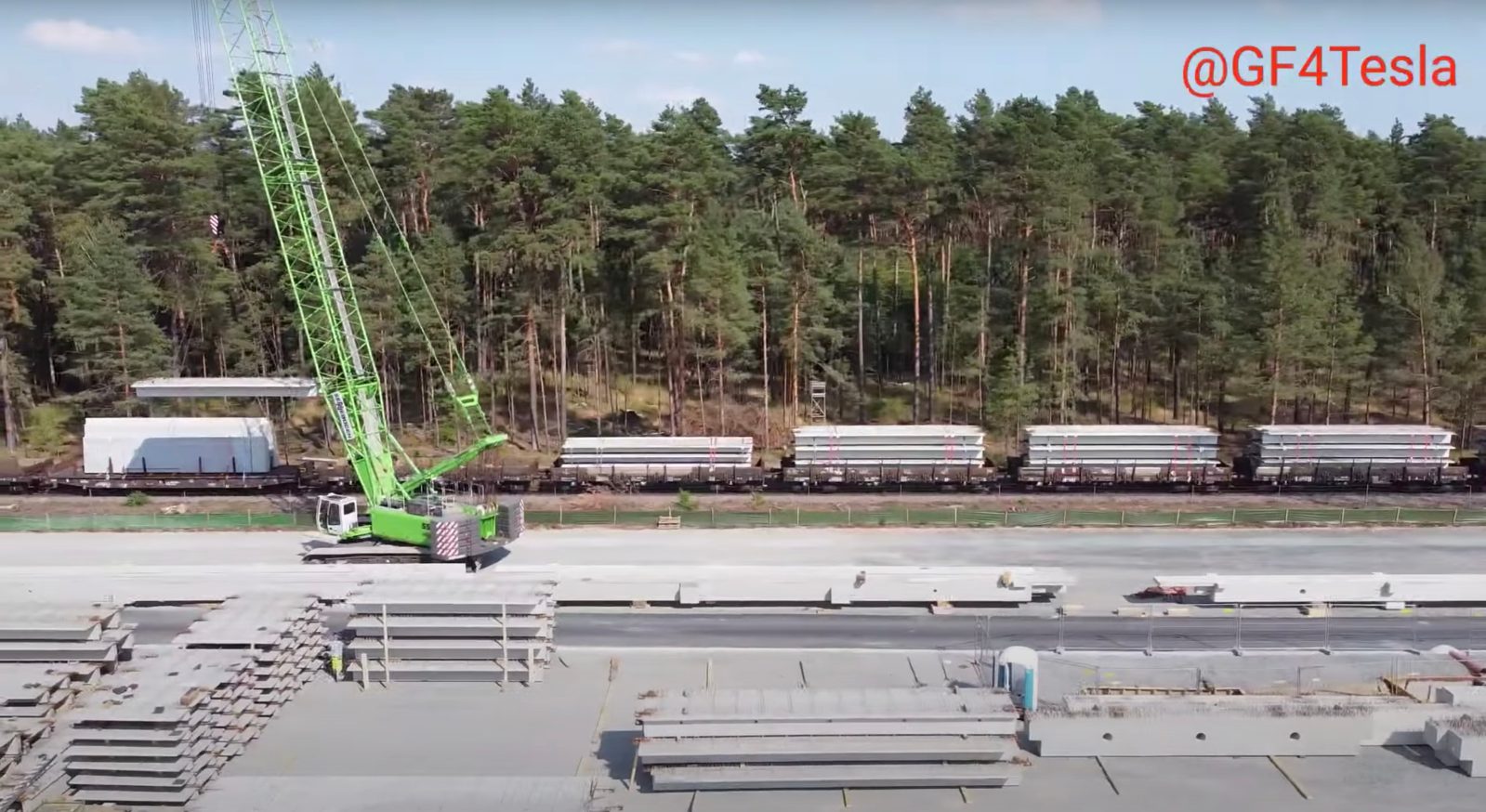 Tesla has received approval to resume clearing trees at Gigafactory Berlin after they were asked to stop over the potential of disturbing snakes and lizards at the site.

The court believes that Tesla has done enough to help the creatures, which entailed capturing and moving them.

Earlier this week, we reported on Tesla being ordered by the court to stop its tree clearing at Gigafactory Berlin.

Local environmentalist groups had complained that the deforestation would impact hibernating snakes and lizards.

The court issued a temporary ban on Tesla’s tree-clearing expansion, but they have now ruled in Tesla’s favor.

The court said on Thursday it had rejected the appeal on the grounds that Tesla had taken sufficient measures to protect the reptiles by complying with requirements to capture and resettle them in an alternative habitat.

In the original complaint, the Brandenburg Nature Conservation Union (Nabu) had argued that there was no way Tesla would be able to capture and displace all the creatures.

Tesla has run into similar issues with environmentalist groups over the deforestation effort at Gigafactory Berlin before.

During the first phase of deforestation, Tesla had to move endangered bats in order to proceed, but it was able to clear the trees and it has already built several buildings at the location.

Now they are clearing an extra 80 acres for the logistic facilities at the site.

As we previously reported, Tesla Gigafactory Berlin and its timeline to reach production are very important for Tesla since it’s going to enable the automaker to launch the Model Y in Europe.

Furthermore, Tesla plans to use its latest 4680 and structural battery pack technology for the first time at the new factory.

The automaker plans to start production in July 2021, but the automaker has recently been running into some issues. Recently, we reported that Tesla fired “Mister Gigafactory,” the engineer in charge of Gigafactory Berlin project.