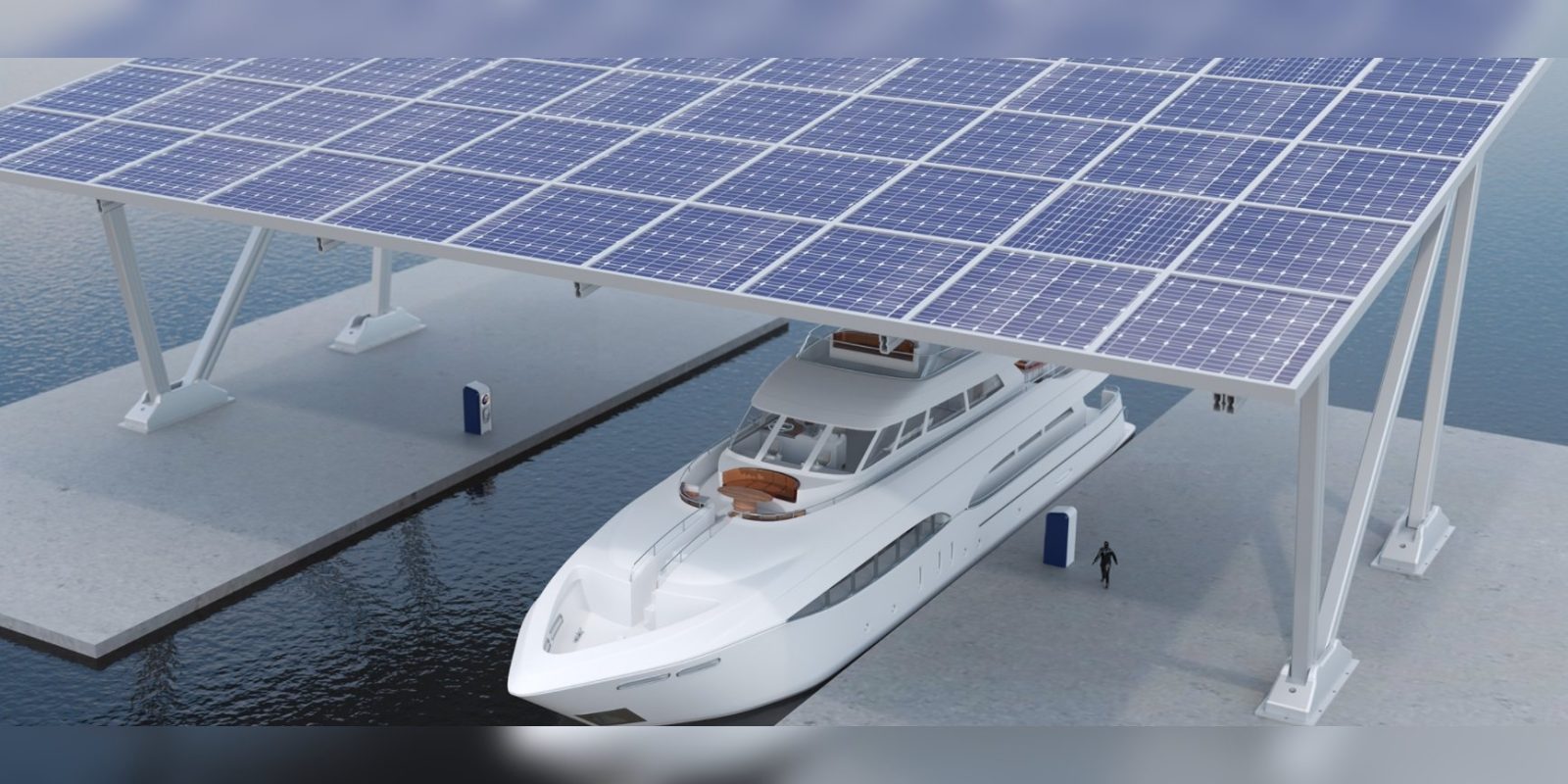 The Italian electric motorcycle manufacturer will be teaming up with Italian marine startup Sealence s.r.l.

Energica described the company as “an innovative startup that has revolutionized the world of naval propulsion with its own DeepSpeed electric jet.”

Together, the two companies will collaborate on the development of an electric powertrain for marine applications.

As Energica CEO Livia Cevolini explained in a statement provided to Electrek:

“We are very proud of this new all-Italian collaboration that will bring us to the marine market. Our country is fast becoming the epicenter of extraordinary electric innovation. Sealence although a young company has been able to establish itself in a very short time. The synergy of skills between our companies is only the first step towards new eco-sustainable industrial scenarios.

We are convinced that we can accelerate the development of DeepSpeed by bringing our technology and our know-how gained both on the road and on the track, thanks to our experience in the FIM Enel MotoE World Cup”.

“Energica represents excellence in electric mobility. Over the years they have been able to build a business capable of competing at the highest. levels, on a global scale. I know how difficult it is to launch similar entrepreneurial initiatives in Italy but, despite these difficulties, it is clear that Energica is now emerging in the sector as a key point of reference. We are therefore honored by this collaboration”.

We don’t yet have any details on the specifics of a combined Energica-Sealence marine electric powertrain, but it seems likely that Energica’s new battery packs with industry-leading energy density are likely to play a role.

This isn’t even the first time Energica has demonstrated a willingness to partner with relevant companies.

The company announced a partnership with Dell’Orto earlier this fall.

The two companies have created a project known as E-Power, designed to create an innovative electric propulsion system for sustainable urban mobility.

Which will we see first: mini Energica e-motorcycles or Energica electric boats? Let us know what you think in the comments section below!