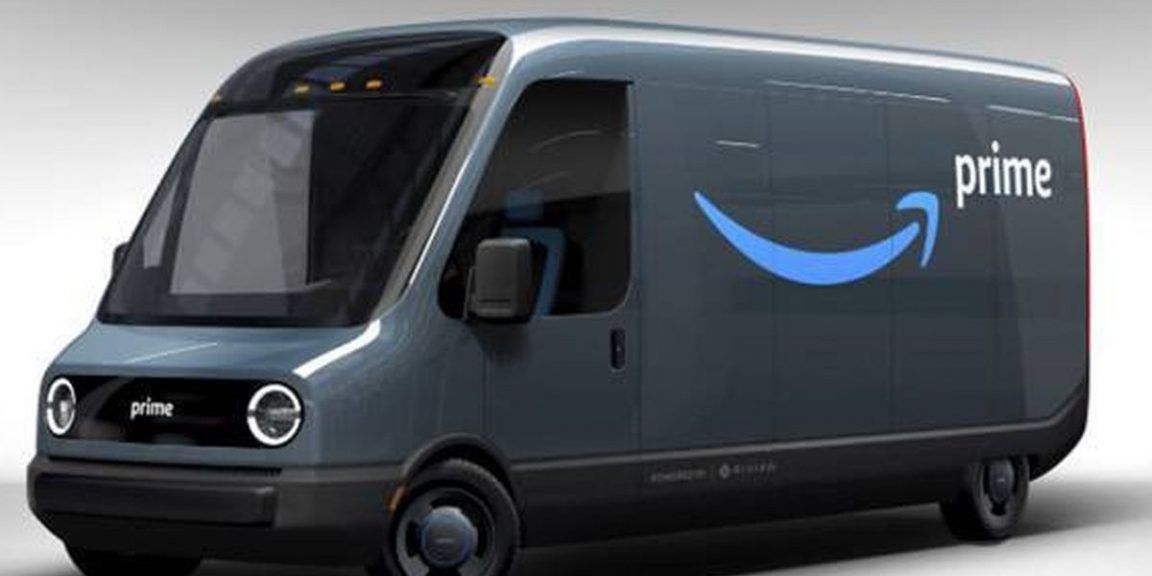 42 corporations wrote a letter to US President-elect Joe Biden and Congress to “work together to enact ambitious, durable, and bipartisan climate solutions.” Together, the 42 corporations have nearly 5 million employees and generate $3 trillion in annual revenues.

The letter was organized by the Center for Climate and Energy Solutions as part of its Climate Innovation 2050 initiative.

The letter can be read in full here, but here’s an excerpt:

Recognizing these risks and opportunities, seeing the broad public support for clean energy and
climate protection, and hearing the concerns of our investors, customers, communities, and
employees, our companies view climate action as a business imperative. We are each taking major
steps to reduce our climate impact. We have publicly declared ambitious goals and are investing in
clean technologies and other climate solutions.

With the election of a new president and Congress, we now have a critical opportunity to significantly
strengthen these efforts. We stand ready to work with stakeholders on all sides and with our elected
leaders to seize this moment and achieve ambitious, durable climate solutions.

This is a timely plea, seeing how a study published yesterday in the Lancet called on lawmakers to slow the rise of emissions in the next five years, as it asserts that rising temperatures and pollution is already endangering the health and well-being of Americans.

Vote Solar, the Coalition for Community Solar Access, and solar provider Sunrun (Nasdaq: RUN) conducted a study that found that if just a quarter of US households were powered by local rooftop and community solar and storage, Americans would benefit financially and environmentally overall in a very big way.

The study was conducted by using an advanced grid planning tool called WIS:dom®-P that laid out a roadmap to cost effectively transition to a clean grid by 2050. Energy grid modeling firm Vibrant Clean Energy developed the tool.

Here are some of the main findings of the report, called, “Why Local Solar for All Costs Less: A New Roadmap for the Lowest Cost Grid”:

Japan may ban sales of new ICE cars by the mid-2030s in favor of hybrid or electric vehicles, public broadcaster NHK reported today.

Japan’s industry ministry will finalize a formal target following expert-panel debates as early as the end of 2020.

The likelihood of state interventions to lower carbon emissions is fuelling a technological race among carmakers to build electric cars and hybrid gasoline-electric vehicles that will lure drivers as they switch from gasoline models, particularly in the world’s two biggest auto markets, China and the U.S.

Measures already in place in Japan mean Japanese automakers, particularly big ones such as Toyota Motor Corp with greater research and development resources, could use electric vehicle technology they have already developed at home.