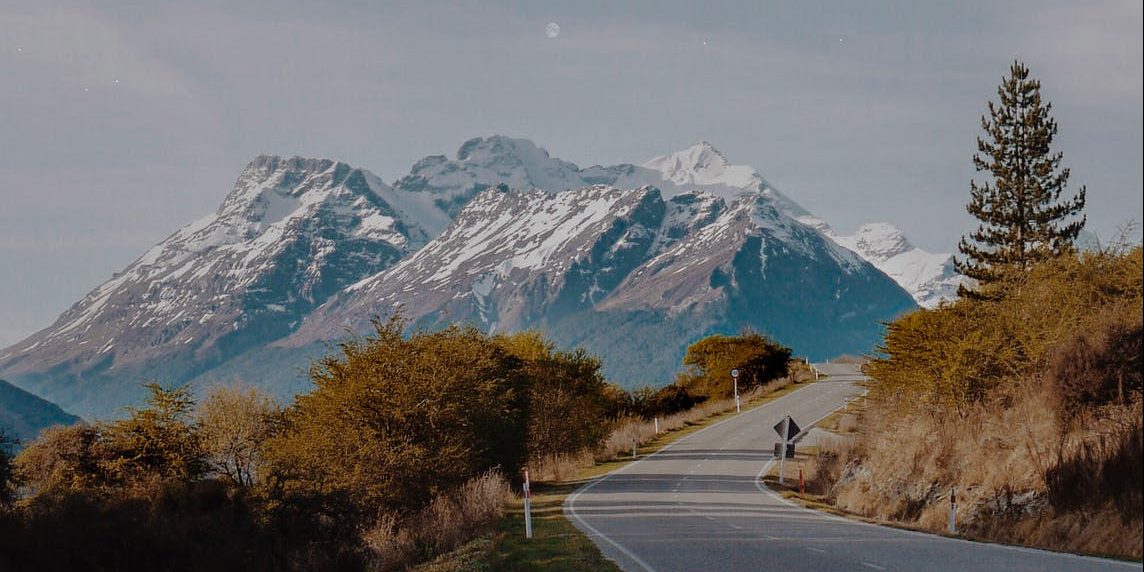 New Zealand prime minister Jacinda Ardern declared a climate emergency in the country yesterday. As part of New Zealand’s government goal to make the entire public sector carbon neutral by 2025, it will require all its agencies and ministries to exclusively buy electric vehicles. It will also mandate all public sector buildings to be up to a “green standard.”

Ardern has also suspended all new offshore oil and gas exploration in New Zealand waters, but has been criticized by groups like Greenpeace for not addressing methane in the agricultural sector.

In 2019, New Zealand committed to become net zero by 2050 and switch to green energy by 2035. Ardern, who said the climate emergency declaration was based on science, said in Parliament:

In those cases where we do issue declarations, it is often where there is a threat to life, a threat to property, and civil defence emergencies.

If we do not respond to climate change, we will continue to have these emergencies on our shores.

Ardern doesn’t just talk the talk, but also walks the walk – she’s been driving a Hyundai Ioniq Electric for some time now, though recent reports indicate she’ll be trading it in for an Audi e-tron in the near future.

Around 300 homes in Fife, Scotland, are going to be fitted with free hydrogen boilers, heaters, and cooking appliances to be used for more than four years in the largest — and world’s first — test of whether green hydrogen could advance Britain’s net zero goals. The houses will be fitted out from the end of 2022.

Green hydrogen is a central part of the government’s plan to wean Britain off fossil fuels because it can be used in the same ways as fossil fuel gas but produces no carbon emissions. This is particularly important for central heating, which makes up almost a third of the UK’s greenhouse gas emissions because 85% of homes use a gas boiler.

Ford is bringing a major regeneration project to Detroit with its new mobility innovation center, Michigan Central. It will be in Corktown, Detroit’s oldest neighborhood. Ford describes the function of the four-building, 1.2 million-square-foot, 30-acre Michigan Central campus as:

[W]here mobility innovators and disruptors from around the world will be invited to develop, test, and launch new solutions that solve urban transportation challenges. It will include new and revitalized buildings, a first-of-its-kind mobility testing platform, 1.2 million square feet of commercial space and public spaces that will be open for everyone to enjoy. Working with and in the community, Michigan Central will serve as a launch pad to the increasingly connected, autonomous, and electrified world ahead.

It’s a $740 million project for 5,000 workers. The Albert Kahn-designed Book Depository building, which architecture firm Gensler is converting, and a parking “hub” including electric charging is expected to open in early 2022, and Michigan Central Station is expected to be completed by the end of 2022. The site includes walking and biking trails and a lot of green space. E-bikes and scooters will also be available.

The video below gives a peek at the project: