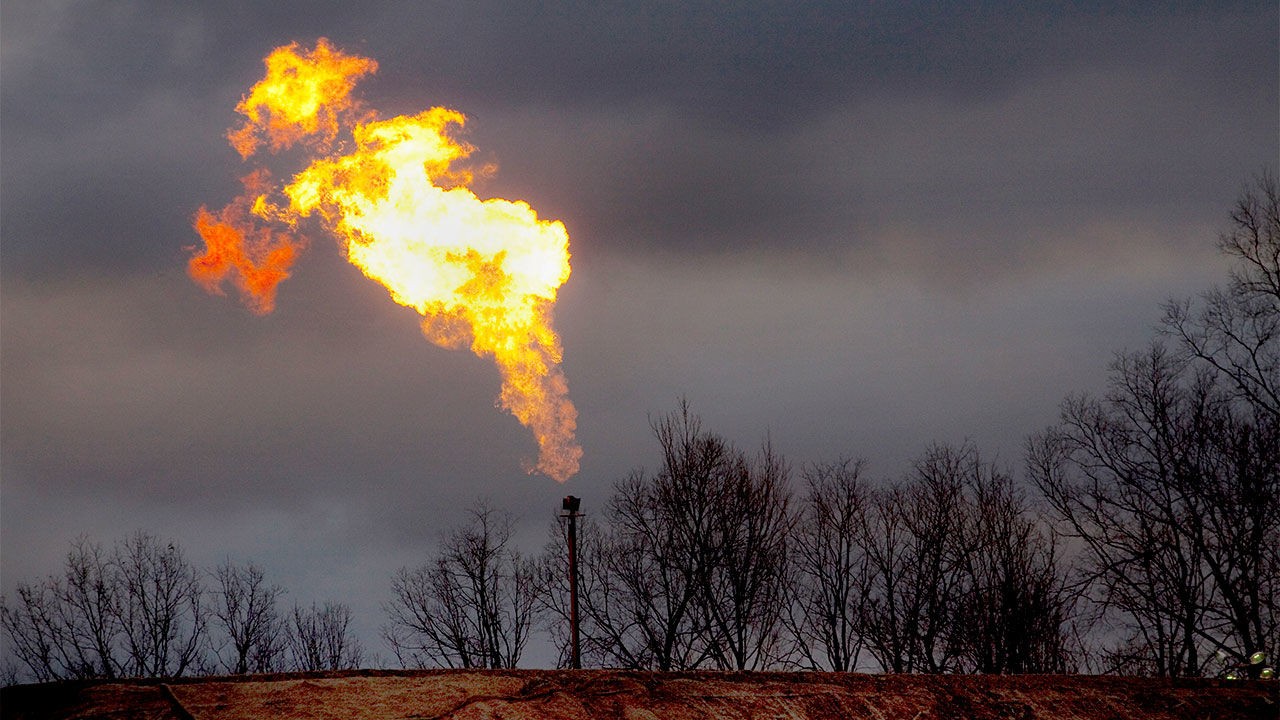 API will fight to frack

This [fracking ban on federal lands] would be a far-reaching proposal that would undermine American national and energy security to the detriment of the American people.

We would be very concerned about those kinds of proposals coming out of the Biden administration.

Sommers said the API would use “every tool at its disposal” including legal action in order to frack on federal lands, which he says are meant for “multi-use.”

At the global meeting in Glasgow one year from now, all nations must raise ambition together or we will all fail together. And failure is not an option.

Succeeding together means tapping into the best of American ingenuity, creativity, and diplomacy.

From brain power to alternative energy power, using every tool we have to get where we have to go.

Providence, Rhode Island, will install three 1.5 megawatt wind turbines on its waterfront, at the southern end of Fields Point, on land owned by the Port of Providence and Johnson & Wales University. They are expected to be completed in the fall of 2021. The Providence Journal reports:

Green Development, the only company actively developing land-based wind power in Rhode Island, announced Tuesday that it had secured all the necessary approvals for the turbines that will reach 325 feet high when their blades are at their highest points.

Site work is set to begin in the closing weeks of this year for the $22.5-million project.

The trio of turbines will be manufactured by German company VENSYS. Green Development, based in Cranston, Rhode Island, has installed a total of 43.5 megawatts of onshore wind power in the state. As a comparison, Rhode Island’s Block Island wind farm, the first and only (but that will soon change) US offshore wind farm that was installed by Orsted, has a capacity of 30 megawatts.

The turbines will sell power directly into the regional electric grid.