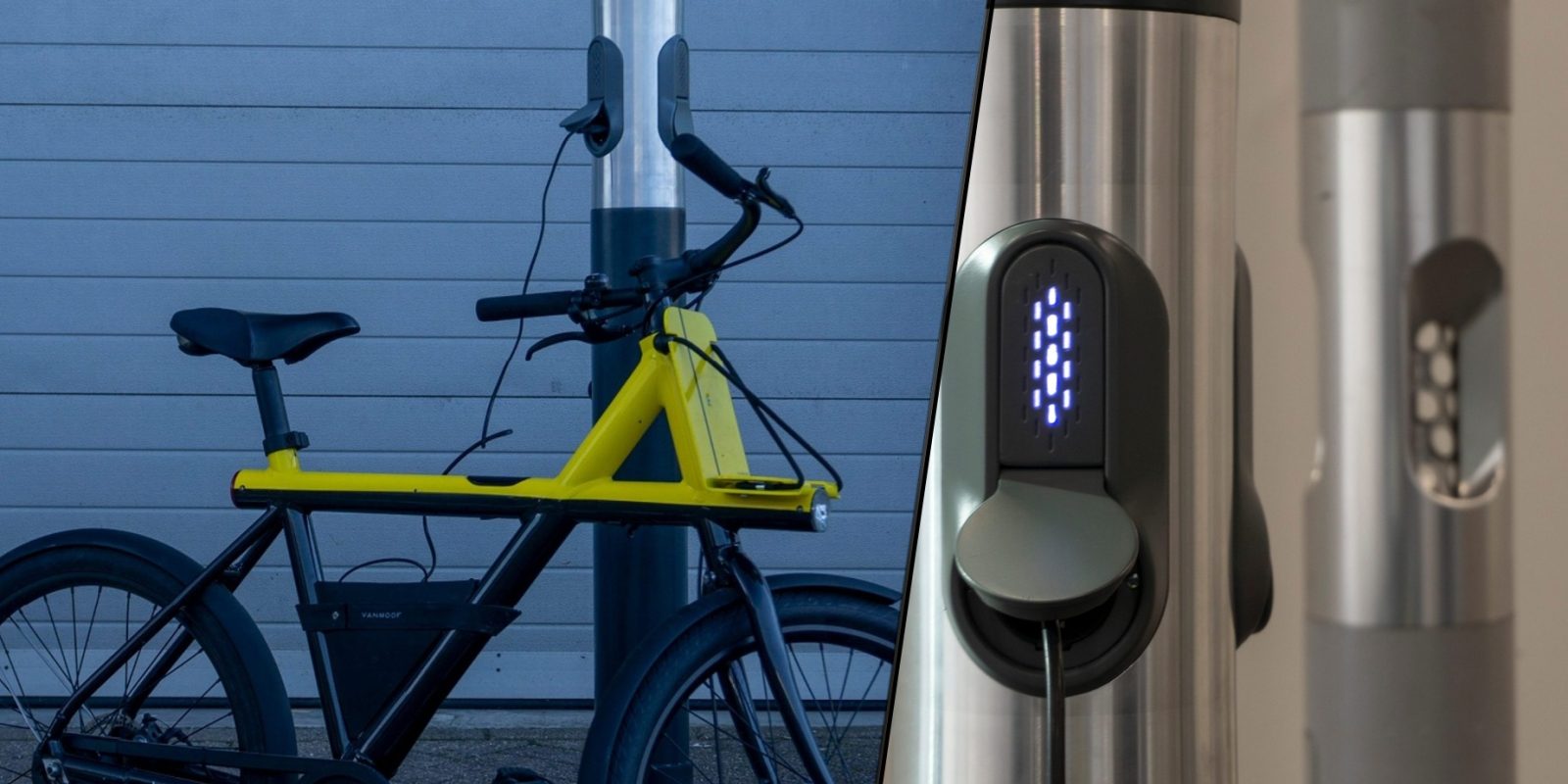 Out with the old, in with the new! Dutch train stations are getting a makeover that includes replacing their old ashtray posts with new electric bicycle charging posts.

Some days the world smiles upon you as you wake up to some wholesome, old-fashioned good news.

Today is one of those days.

After Holland banned smoking in all of its train stations last month, the public ashtray posts suddenly became obsolete. So now a new plan is seeing them upgraded with a much better purpose: electric bicycle charging posts.

Electric bicycle use is incredibly high in The Netherlands, where many people use e-bikes instead of cars for personal transportation. E-bikes can be brought on trains for the longer portion of journeys and used as last-mile solutions to get to and from the train stations.

Installing electric bicycle chargers on the platforms help ensure that commuters will be able to top up while waiting for a train.

“We want people to travel sustainably from door to door. Not only by train, but for example by bicycle to the station. By converting smoking posts into charging stations, we can ensure that more people take the electric bike.”

The new design for the charging poles comes from the Amsterdam company Lightwell.

Less smoking, more e-bikes — what’s not to like? This is awesome!

I’d love to see this occurring in more countries. It doesn’t necessarily have to be a double whammy of replacing ashtrays with e-bike chargers. But just installing more outlets for charging micromobility vehicles would be a huge benefit.

Some countries like the US are still seeing a growing number of e-bikes being used for commuting, but e-bikes are a standard commuter vehicle in many other countries and chargers could be a huge benefit.

The amount of electricity used to charge an e-bike is tiny. In the US, an average e-bike battery can be charged for around US$0.05. One nickel. And since most people aren’t standing on a train platform long enough to get more than 10-15% of a charge (just enough to carry on their way), we’re talking about a penny a person. I think we can fit that into public funding, don’t you?