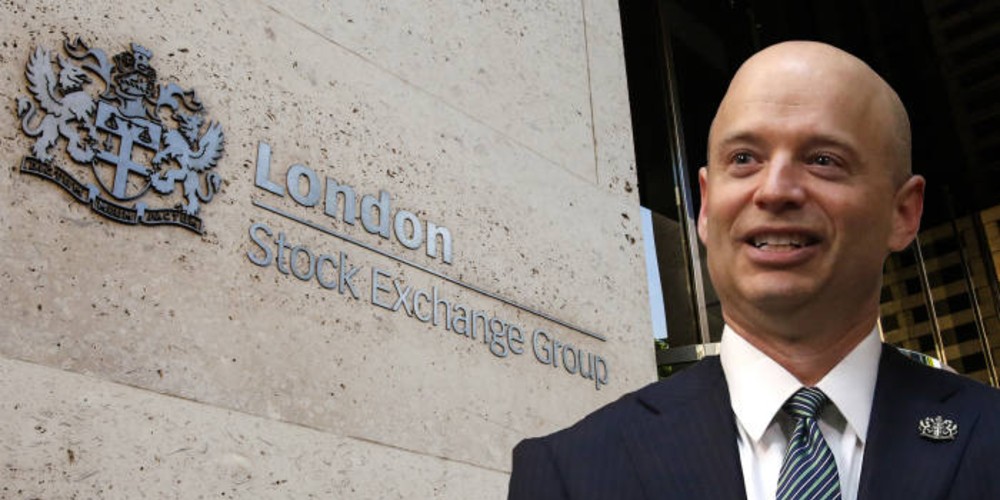 The Green Horizon Summit, which is exploring the pivotal role of green finance, kicked off yesterday in London and runs til tomorrow. Green finance is any structured financial activity that’s been created to ensure a better environmental outcome. The value of green bonds traded could soon hit $2.36 trillion.

During day one, there was a session called “Mobilizing Finance for the Recovery” in which the panelists were asked whether US president-elect Joe Biden would have a major impact on global climate politics.

Huge impact in terms of having the US joining the effort to deal with climate change as opposed to being out there on its own.

The timing is actually pretty remarkable in terms of the US leaving the Paris Agreement a couple of days ago and then President-elect Biden indicating that it will be one of his first actions in office.

The election is a significant move. What COVID-19, in part, is showing is we are on this boat together and getting a major economy like the US aligned once again with the Paris accord… is quite a significant and a positive step.

Wind and solar capacity will double over the next five years globally and surge past both gas and coal, according to a new International Energy Agency (IEA) report published today, “Renewables 2020,” which is an analysis and forecast to 2025.

In sharp contrast to all other fuels, green energy used for generating electricity will grow by almost 7% in 2020, despite the pandemic.

The IEA report published on Tuesday says almost 90% of new electricity generation in 2020 will be renewable, with just 10% powered by gas and coal. The trend puts green electricity on track to become the largest power source in 2025, displacing coal, which has dominated for the past 50 years.

The IEA recently described solar as being the cheapest source of power in history.

KPMG, one of the global Big Four accounting organizations, yesterday announced it will become net-zero by 2030. It also aims to cut its direct and indirect greenhouse gas emissions by 50% by 2030, based on a 1.5C science-based target. The company operates in 147 countries and territories and has more than 219,000 people working in member firms around the world.

KPMG firms have collectively committed to 100% renewable electricity by 2022 in its Board Countries, and by 2030 for the wider network. It will also offset any remaining emissions through externally accredited voluntary carbon offsets to mitigate the remainder it cannot remove from its operations and supply chain.

KPMG is using in-house experts to project its path to net zero, and has developed a carbon forecasting model for firms that enables bottom-up target setting. This model maps the impact and sources of emissions and how a change in policy, for example on business travel, can have a significant impact on greenhouse gas emissions.

KPMG firms are working with clients globally to support them in decarbonizing their businesses and supply chains.