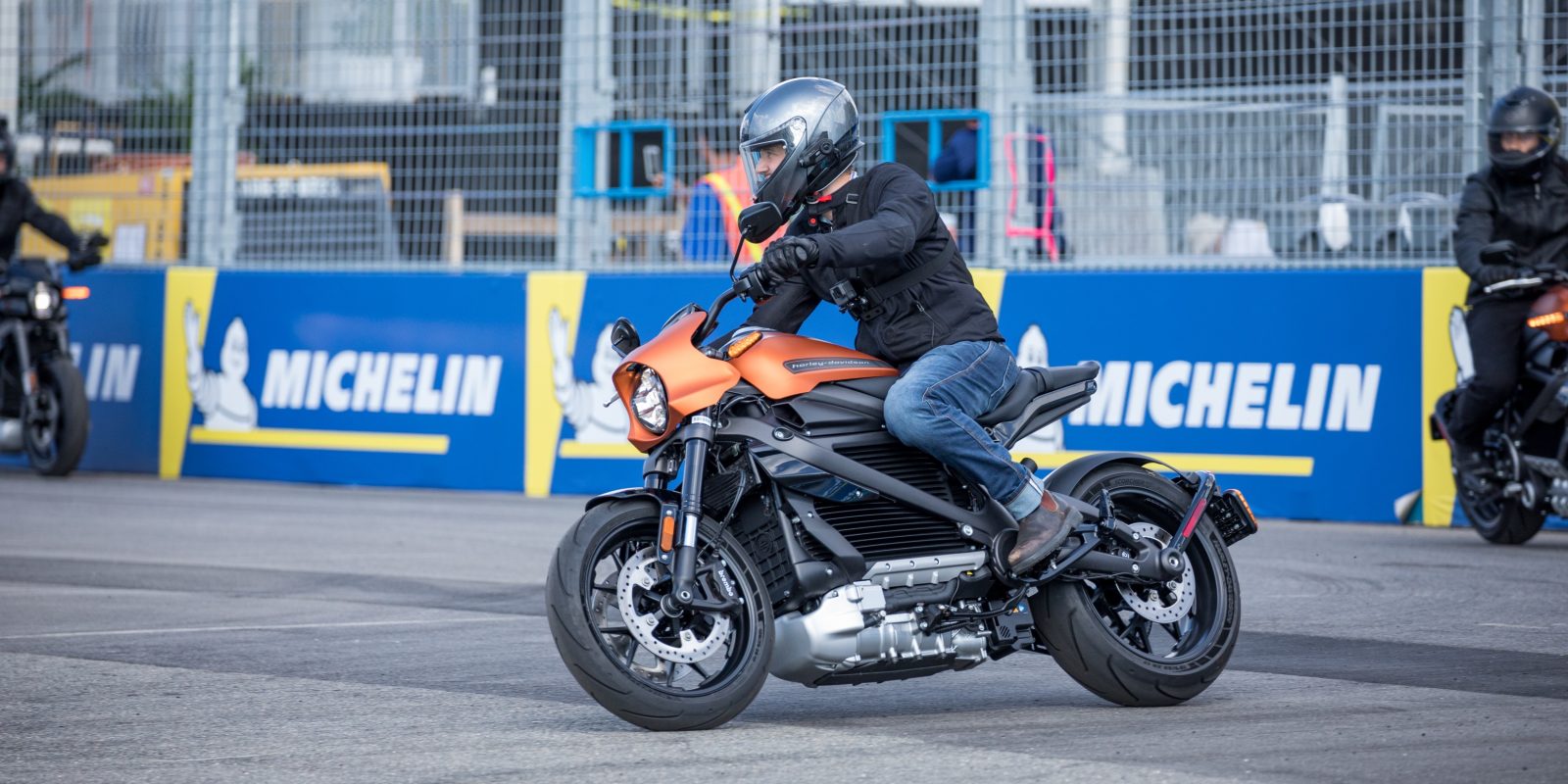 Harley-Davidson is recalling all 2020 LiveWire electric motorcycles produced within a certain date range due to a power loss issue related to the charging circuitry.

The recall, which was just announced yesterday, includes all 2020 Harley-Davidson LiveWire electric motorcycles produced between September 23, 2019, and March 16, 2020.

Harley-Davidson estimates that 1% of these bikes suffer from a power interruption issue originating in the onboard charging system.

The company will be contacting owners over the next week to notify them if their LiveWire is included in the recall. Owners can either ride to their local dealership, or have the option of H-D picking up and returning the LiveWire free of charge.

Dealerships will be updating the LiveWire’s software to remove the potential power interruption issue.

As the company explained in the recall paperwork:

The software in the On-Board Charging (OBC) System may initiate a shutdown of the electric vehicle powertrain, without providing reasonable indication to the rider that a shutdown sequence has been initiated. In some cases, the vehicle may not be able to be restarted or, if restarted, may shortly thereafter shut down again.

This isn’t the first time the LiveWire has hit a speed bump related to the charging system.

In late 2019, Harley-Davidson stopped production of the vehicles for several days after a charging anomaly was noted in a single bike. Production was then quickly resumed.

It’s a bit early to comment too deeply on this until we know more about the scope of the issue, but it seems that Harley-Davidson is doing the right thing by bringing all potentially affected bikes in for an immediate software update, even if just 1% of bikes may be affected.

Any safety issue that could result in threat of injury or death should be handled with utmost prudence.

It speaks to the company’s commitment to safety and quality standards. Rumors abound in the electric motorcycle industry of other major players that have swept important flaws under the rug in an effort to avoid bad publicity. And to be fair, my sister has a gas motorcycle that is less than two years old and that has stalled on me randomly several times. I haven’t heard about any recalls there.

But Harley-Davidson has proven that it has been quick to hit the big red STOP button as soon as they suspect something isn’t right with one of their electric motorcycles.

I’m also glad to see that this is an issue that is easy enough to fix with a simple software update. It would sure be nice if this could be handled with an over-the-air (OTA) update, but perhaps other factors preclude that option.

Either way, with the number of positive reviews (including our own) that the LiveWire has received, I don’t expect this to be more than a hiccup for H-D’s halo electric motorcycle.