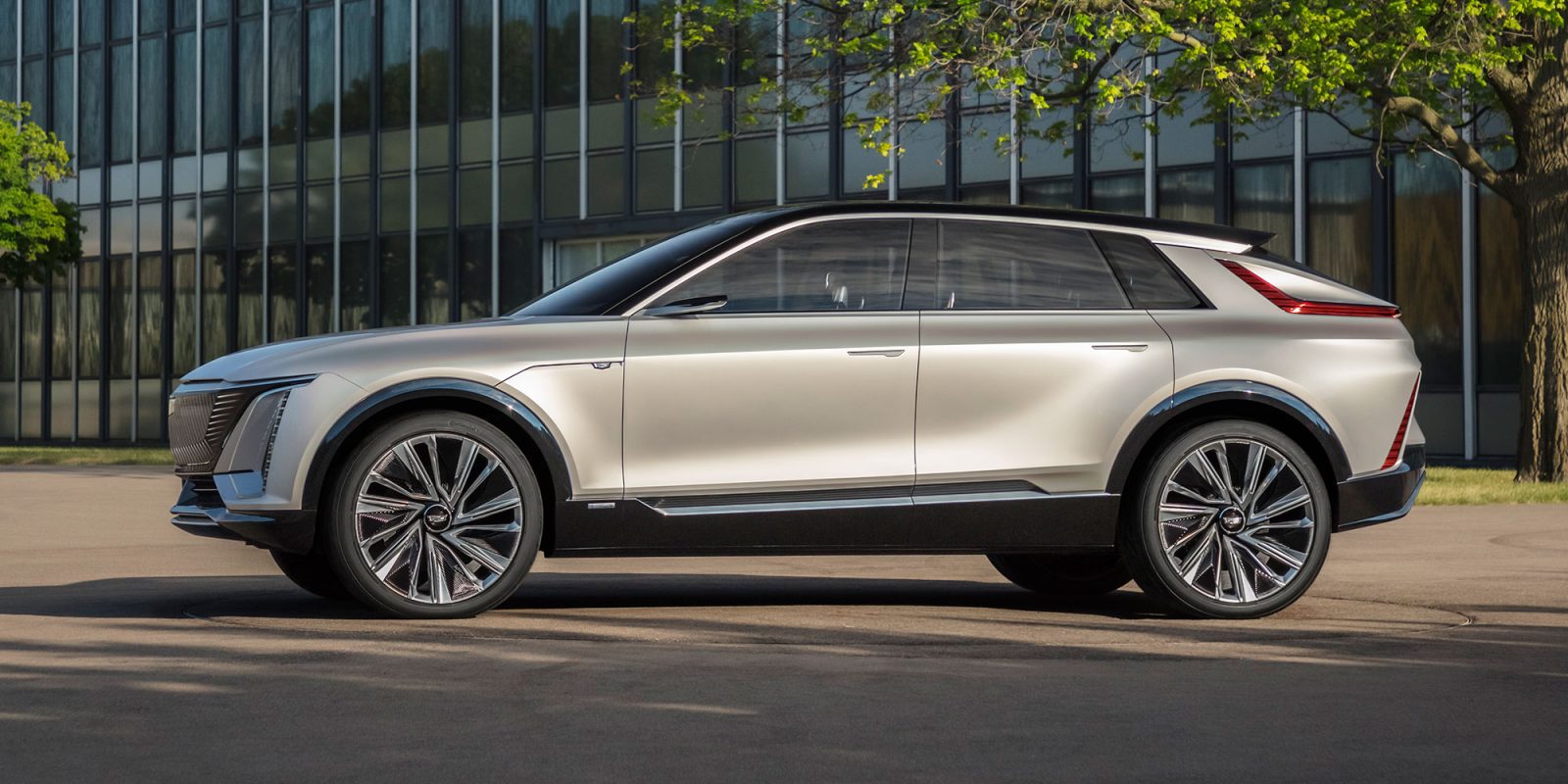 GM announced today that it is investing $2 billion to produce electric vehicles at its factory in Spring Hill, Tennessee.

The updated factory will produce the Cadillac LYRIQ electric SUV, among other electric vehicles.

Today, GM announced the transition of its its Spring Hill, Tennessee, assembly plant:

However, unlike Factory Zero, GM said that Spring Hill will produce both EVs and gasoline-powered vehicles since the Cadillac XT6 and XT5 will continue to be assembled at the plant.

The Cadillac LYRIQ electric SUV is going to be the first all-electric vehicle produced at the newly updated factory.

GM Chairman and CEO Mary Barra commented on the announcement:

We are committed to investing in the US, our employees and our communities. These investments underscore the success of our vehicles today, and our vision of an all-electric future.

The automaker announced 300 miles of range and 150 kW fast charging, and everything is packaged into a design that has been well-received.

We reported yesterday that the electric SUV is also going to be equipped with a new advanced augmented reality HUD.

That’s we like to see: new electric vehicle production capacity.

I would have preferred to see a full transition to only produce electric vehicle, but this is still a massive investment that should result in volume EV production.

I am liking what I know so far about the Lyriq, but I don’t know how competitive it is going to be against other EVs in the segment when it reaches the market in 2022.

What do you thinK? Let us know in the comment section below.