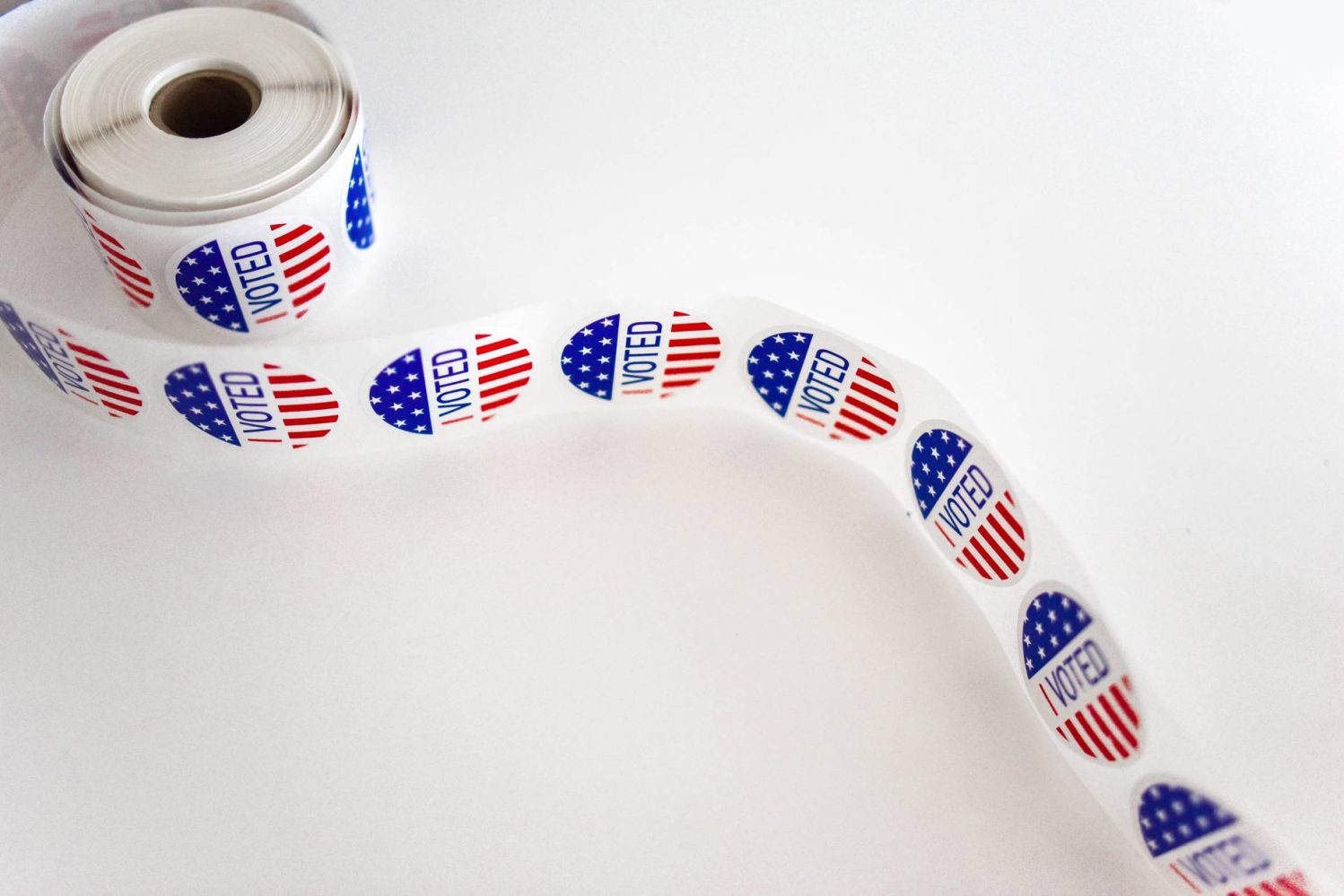 As we at Electrek have written at least a hundred times over the course of the last year, the US is the second-largest emitter of greenhouses gases in the world, behind China. And now China has formally announced it will take steps to reach net zero by 2060. It’s far from perfect, but it’s a pivotal moment.

The US has no cohesive federal plan under the Trump administration to get to net zero by — well, anytime — and of course Trump intends to formally withdraw from the Paris Agreement. His opponent, Joe Biden, does have a green plan and will rejoin the Paris Agreement.

So we at Electrek will state this clearly and unequivocally, right now: Joe Biden must win the presidency in order to give humanity a fighting chance to slow climate change, because the Trump administration is utterly apathetic about doing anything about climate change, much less acknowledging that it exists.

During the vice presidential debates between Mike Pence and Kamala Harris on Wednesday, Pence said:

I’ll now rewrite Pence’s statement so that it’s accurate. The words in brackets are my edits:

Now, Joe Biden and Kamala Harris would put us back in the Paris climate Accord. They’d [embrace and implement their own version of the] Green New Deal, which would crush American [fossil fuels] and [boost green] energy, would [decrease] the energy costs of American families in their homes [and also decrease healthcare costs, premature deaths, and environmental disaster costs], and literally would [create thousands of new clean energy] American jobs.

(I will point out, however, that while Biden’s plan bars new oil drilling on public lands, both he and Harris have firmly stated that they won’t ban fracking. Electrek wants to see a fracking ban. It must happen.)

And if you won’t take our word for the urgent need for the US to reduce emissions and think we’re just playing politics, then here’s what highly respected climate expert and Penn State University professor Michael Mann succinctly says:

If we are going to avert ever more catastrophic climate change impacts, we need to limit warming below a degree and a half Celsius, a little less than three degrees Fahrenheit. Another four years of what we’ve seen under Trump, which is to outsource environmental and energy policy to the polluters and dismantle protections put in place by the previous administration… would make that essentially impossible.

It is a political statement, because it speaks to the need to enact policies to deal with climate change. But it isn’t partisan to say that we should act on this crisis.

Mann spoke with CBS’ 60 Minutes on October 4 about the climate science behind this year’s storms. You can watch that segment in full by clicking here. But here’s a quick preview on Twitter:

“If we stop burning burning carbon now, we stop the warming of the planet.” — Michael E. Mann

Grist reports that last week, former Second Lady Dr. Jill Biden visited Michigan, where more tart cherries are grown than in any other state, and toured a family-owned cherry farm. The Biden campaign then turned the footage of that visit into a short film, and Joe Biden then became the first US presidential nominee to release an ad focused solely on climate change.

John King, cherry farmer and co-owner of King Orchards, who is featured in the ad, says:

We’re having more challenges in tart cherries than ever before.

As I think about my grandchildren and the world we live in, I think it’s very important to adopt measures to mitigate climate change.

King Orchards posted the following statement on Facebook on September 30:

We believe that climate change has been affecting our farm for over two decades, and it doesn’t just mean warmer temperatures, it means:

King Orchards is a family business. If you know us on a personal level you may know our political leanings, but you probably also know that we rarely mix business with politics. However, we make exceptions when it comes to climate change and protecting our environment. We believe that those topics should not be partisan.

Sixty-three percent of Michigan voters said they think climate change is affecting local agriculture, according to Grist. The Kings are voting for the planet.

Prince William and Sir David Attenborough have launched a £50 million environmental prize called the Earthshot Prize. It’s the biggest environmental prize ever, and five awards of £1 million per year will be distributed over a decade. The name echos US President John F Kennedy’s Moonshot project in the 1960s to get humans on the moon.

The goal is to use the funds to find 50 solutions to the world’s most serious environmental problems by 2030, and the pair said they want the Earthshot to be the “Nobel Prize for environmentalism.”

The five categories are:

Prince William said to the BBC:

The Earthshot prize is really about harnessing that optimism and that urgency to find some of the world’s solutions to some of the greatest environmental problems.

And about the lifelong environmental advocacy of his father, Prince Charles, William said:

I regularly wonder what my father’s banging on about. I’m sure every son thinks the same.

He’s talked about this for a long time and long before people sort of cottoned on to climate change. So, I’ve always listened to and learnt and believed in what he was saying.

I think the dotty person now would be the person who doesn’t believe in climate change.

AJ+ made a great short film about climate gentrification in Miami’s Little Haiti.

What does the phrase “climate gentrification” mean?

Because Miami regularly floods now, sea level is expected to rise more than a foot in 25 years, and one-fifth of Miami-Dade County lies below 1 foot of elevation at high tide, more people are migrating to Little Haiti, because it’s one of the highest points in the city, at 13 feet above sea level. So demand from higher-income buyers causes property prices to rise, and that then displaces the original residents and unravels their tightly knit culture and community.

This is going to become a big problem in many places, not just Miami — Little Haiti is a microcosm of the situation. Have a watch:

Here’s what happened around the world this week among #FridaysForFuture climate activists. Fridays for Future Italia got out and spread out in Milan:

And Rome climate activists did the same and declared they wouldn’t let COVID stop them from fighting for the planet:

The young people in Uganda continue to stand up for Bugoma Central Forest Reserve, which is under threat by sugarcane growers:

From Scotland, a solo message was posted, as the coronavirus situation is a bit sticky in the “city” of Glasgow:

And in Salta, Argentina, they were planning a big demonstration in front of the legislature: