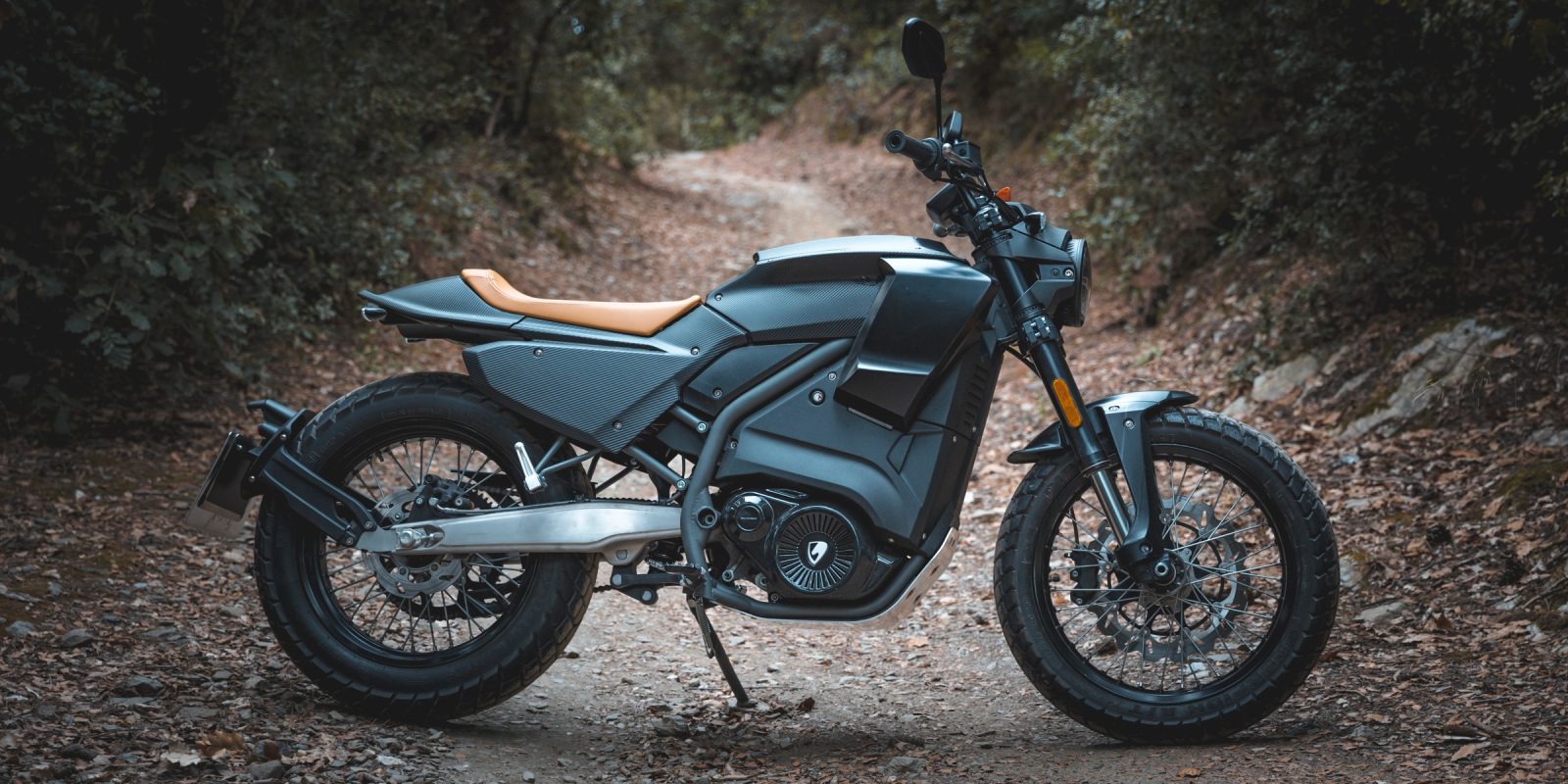 Spanish electric motorcycle company PURSANG has spent the last few years reviving the historic brand and preparing for production. Now the company has begun racking up sales and is sharing a new closer look at the PURSANG E-Track electric motorcycle.

The Barcelona-based startup PURSANG Motorcycles was founded in 2018 by industrial engineer Jim Palau-Ribes.

Jim combined his love of classic Pursang bikes with his vision for providing an electric motorcycle that could be affordable while still offering attractive aesthetics and dynamic performance.

The resulting bike became known as the PURSANG E-Track, which Palau-Ribes expects to reach a production level of 400 units in 2021.

Three 48V batteries rated for 2.4 kWh each provide a total of 7.2 kWh of capacity, equivalent to a Zero FXS electric motorcycle.

The batteries are not removable, but the bike does feature an on-board charger and built in charging cord allowing riders to plug in anywhere a standard 220V outlet is available.

There’s also a Crawl mode that can be enabled to help walk the 147 kg (324 lb) bike while it is being pushed or maneuvered into place.

The bike draws upon flat tracker design elements including high, wide handlebars and a body finish with a minimalist tail. However, the PURSANG E-Track is built for the street and is thus street legal, offering an entire light package, JJuan brakes and Pirelli Scorpion tires.

The bike is built on a tubular chromoly frame and features a body made of laminated carbon.

So far, early sales have occurred on PURSANG’s website, where the bike starts at €12,700 (US$14,970), though that figure includes European VAT.

Most of the original Launch Edition bikes have already sold, and PURSANG has recently signed an exclusive agreement with a German impoorter. So far, 30% of PURSANG’s sales have come from German riders.

What do you think of the PURSANG E-Track? Let us know in the comment section below!