Ford slashes Mustang Mach-E electric car prices by up to $3,000 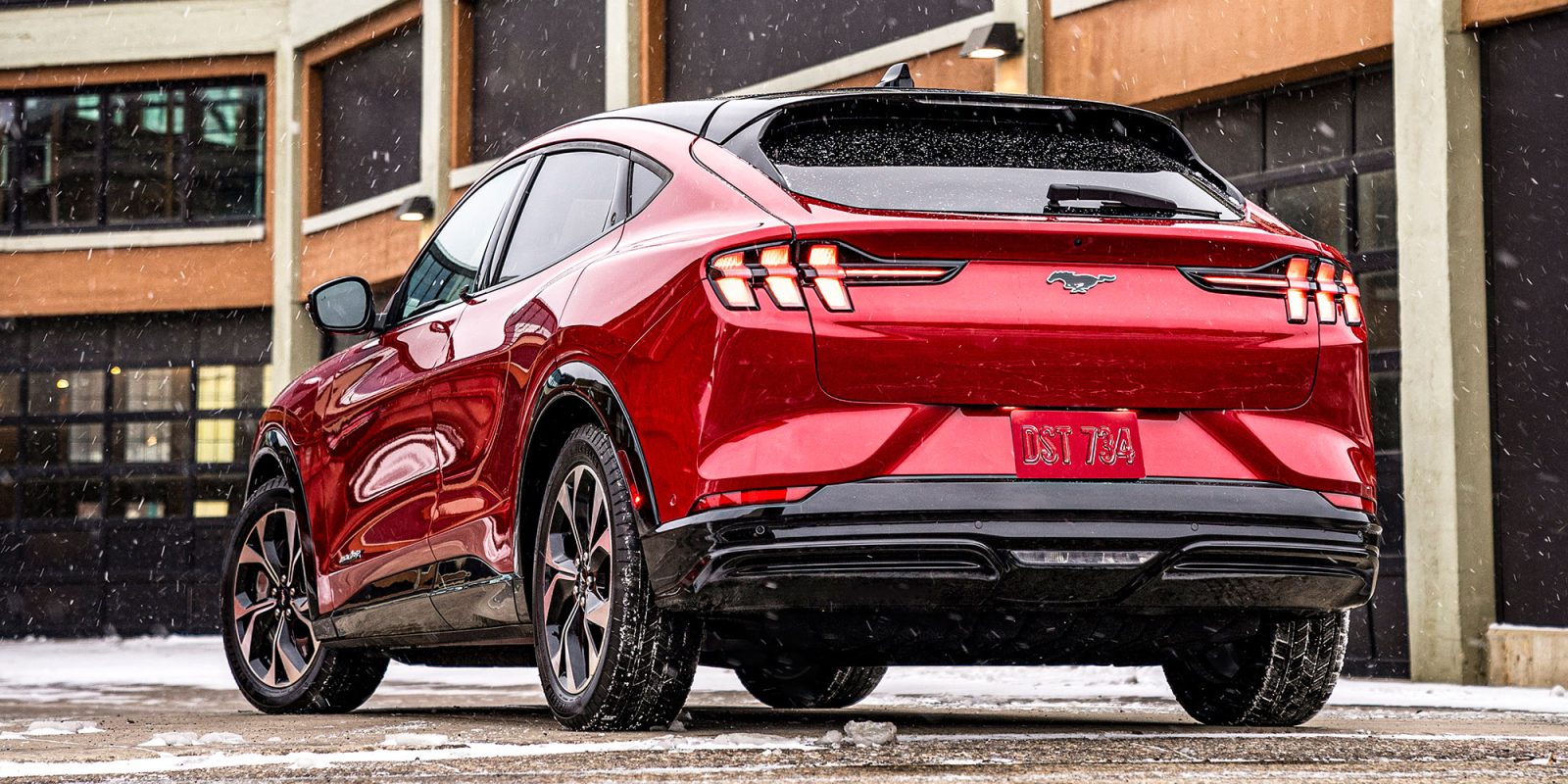 Ford has slashed its Mustang Mach-E electric car prices by up to $3,000 ahead of the start of deliveries.

The Mustang Mach-E is Ford’s first all-electric vehicle built to be electric from the ground up.

It was fully unveiled last year, but the automaker has been updating specs and pricing leading up to the start of deliveries to dealerships in the coming weeks.

Now Ford is updating the manufacturer’s suggested prices for the electric car.

All those prices are listed before the $7,500 federal tax credit, which is still available to Ford EV buyers.

The only variant of the Mustang Mach-E that hasn’t seen a price change is the GT version of the electric car.

Ford confirmed the price change in a comment to Electrek — saying that they are adjusting pricing to “remain fully competitive” in the segment:

“Exceptional value has always been a hallmark of the Mustang brand. In addition to its great all-electric driving range and performance, we’re adjusting Mustang Mach-E pricing to remain fully competitive in a segment that is seeing dynamic price changes.”

The Mustang Mach-E is expected to arrive to Ford dealerships across North America in the coming weeks.

The new prices are indeed making the Mustang Mach-E much more competitive.

As a small electric SUV/crossover, the Tesla Model Y is expected to be the closest competitor to the Mach-E.

The latter is offered in many more variants than the Model Y, but the closest comparison would be the Mustang Mach-E Premium AWD versus the Model Y Long Range AWD.

After the price change, they are now roughly the same price — though that’s before the federal tax credit, which Ford buyers still have access to while it has run out for Tesla buyers.

After the credit, the Mach-E is significantly cheaper than the Model Y, but the Tesla vehicle still has the lead in range.

Also, it’s important to note that the Mach-E prices are suggested manufacturer prices and that the final prices are negotiated between buyers and the dealers.

There have been reports of dealers significantly marking up the Mach-E, but many of them have also pledged to stick to the MSRP despite the early demand for the vehicle at launch.

You can check your local dealer for a price, but if they decide to mark it up, you should make sure that they know many dealerships have accepted not to mark up the Mustang Mach-E and reservation holders have been building a list of them.

If your local dealer gives you trouble, you can go buy from another one, but your dealer is likely going to try to give you the best price.