Canadians might be able to travel at 1,000 km/hr on a hyperloop 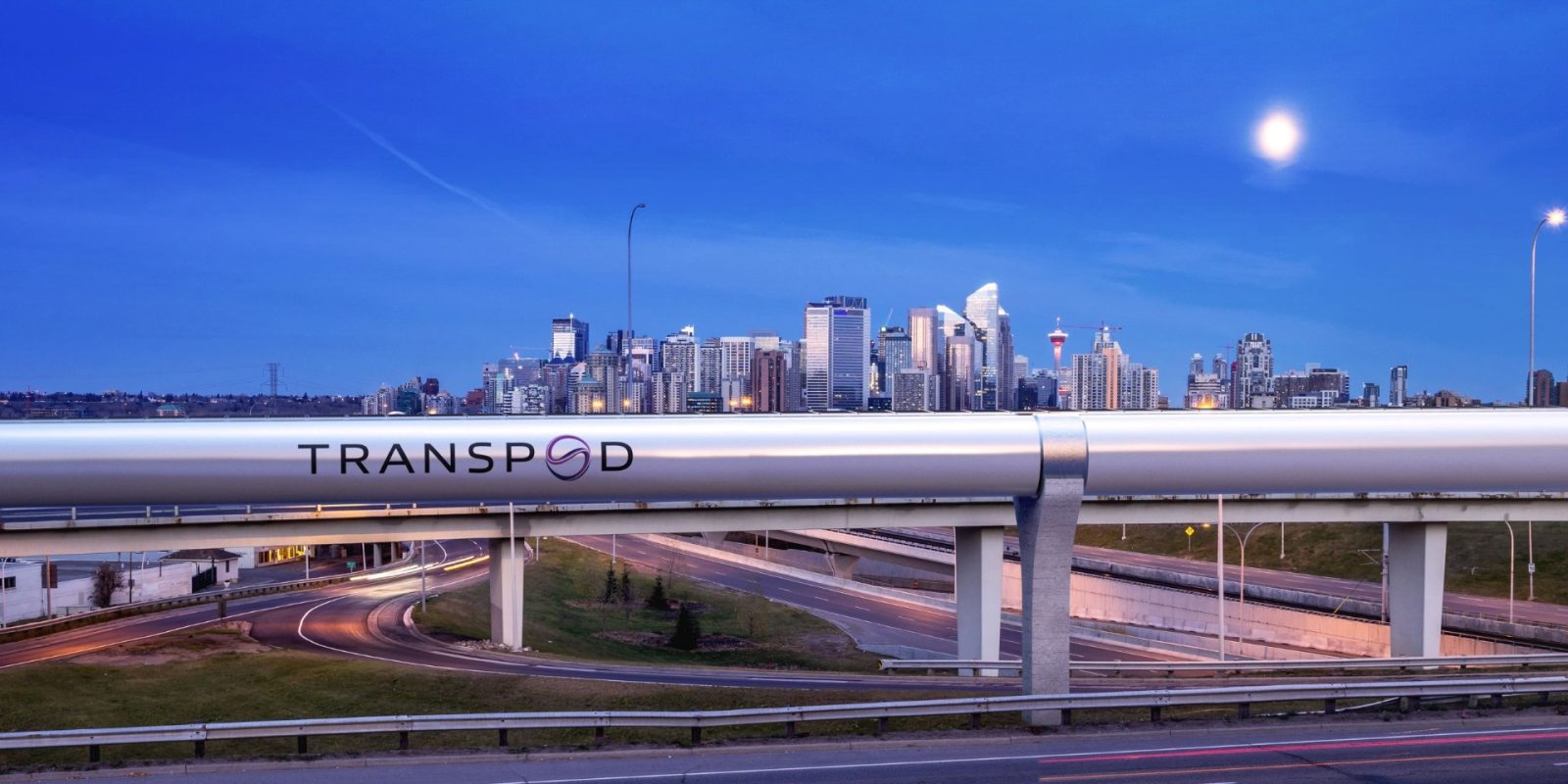 Hyperloop developer TransPod has signed a memorandum of understanding (MoU) for a 1,000 km/h system in Alberta, Canada. The MoU with Alberta’s government is intended to attract private investment in order to build the multibillion-dollar project.

TransPod is a Canadian-French company that designs fully electric, ultra-high-speed transportation technology and vehicles. TransPod vehicles are being designed to travel at over 1,000 km/h between cities.

“The project is estimated to create up to 38,000 jobs over 10 years, diversify Alberta’s economy, improve the efficient movement of people and goods, and reduce Alberta’s carbon emissions by up to 300,000 tonnes per year,” reports the Construction Index.

The Alberta TransPod project phases are:

A hyperloop is a sealed tube or system of tubes with low air pressure through which a pod can travel air resistance or friction-free. It’s super energy-efficient, very eco-friendly, and crazy fast.

In July 2018, my colleague Fred Lambert wrote about attending the SpaceX Hyperloop Pod Competition, where teams of engineers and students tried to break some speed records with hyperloop prototype pods. You can check out the events of that day by clicking on this link. Universities such as MIT and the Technical University of Munich have been running hyperloop competitions for several years now.

There has been potential hyperloop activity in various parts of the US, from proposals to feasibility studies, but nothing has yet to come to commercial fruition. In addition to TransPod, which is Canadian-headquartered, there are a number of other hyperloop companies, including Virgin Hyperloop, which has proven the technology at its Nevada test site. Here’s Hyperloop One’s first successful test in July 2017 via Wired:

On July 23, 2020, the US Department of Transportation and the Non-Traditional and Emerging Transportation Technology (NETT) Council unveiled the guidance document on a regulatory framework for hyperloops in the United States.

The framework not only provides a pathway for hyperloop regulation and deployment in the US but also establishes its eligibility for federal funding for projects.