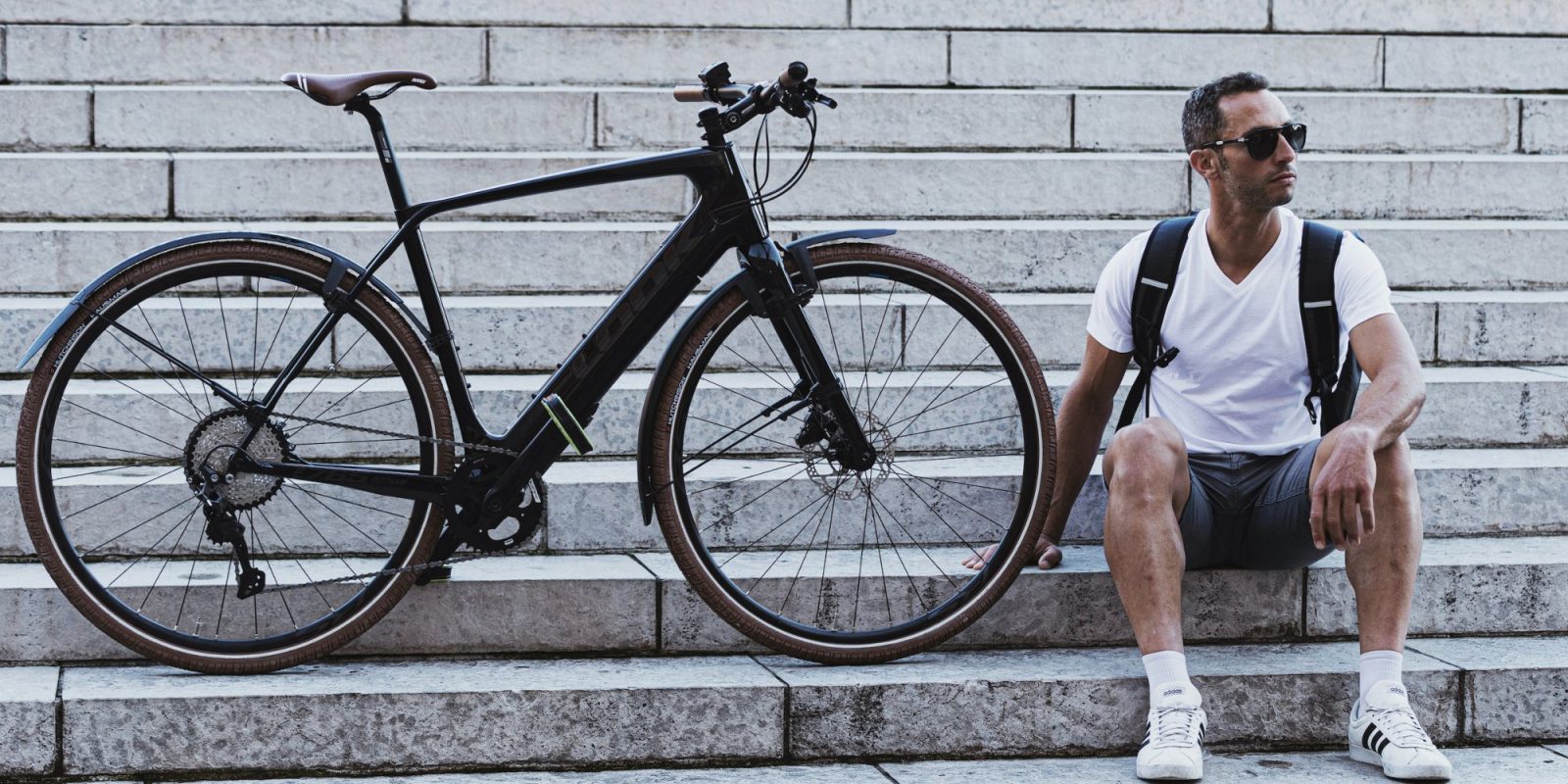 Carbon fiber e-bikes were once a niche within a niche, but now are growing in popularity. The latest offering comes to us via the French company Look, which just announced its new Look E-765 Gotham e-bike.

But if you want to shed even more pounds, Look has you covered. The Look E-765 Gotham uses the German-made Fazua e-bike drive system, which allows both the motor and battery to be completely removed from the bike.

An e-bike’s motor and battery are the two heaviest components, and the Look E-765 Gotham drops down to a svelte 11 kg (24.5 kg) by removing them when they aren’t being used. That provides cyclists the option to train with the help of the electric drive’s pedal assist, then remove the extra weight when performing pedal-only cycling.

The Fazua system offers a maximum of 250W of continuous power. That power level is not going to compare well to a standard 750W e-bike for the American market, but that’s also not really the point.

Instead, the Fazua drive system used in Look’s newest e-bike is purely for adding extra boost to a cyclist’s own pedaling power.

And with 55 Nm of torque, the system is capable of adding some powerful assist when necessary, such as for those arduous hill climbs that always seem to pop up at the worst moments.

The Look E-765 Gotham is designed mostly for city riding, but the wave design incorporated into the bike’s seat stays give the carbon frame natural flexibility.

This feels like the best time to be launching our first city e-bike, when more people than ever are taking up cycling as a means of transport not just in Europe but across the world. Look stands for innovation, so we’ve ensured the most up-to-date technology, like the carbon fiber used for our fastest aero road bikes, has been used to craft the E-765 Gotham.

That pricing seems to fall fairly well in line with other carbon fiber e-bikes we’ve seen lately, such as the Gogoro Eeyo 1 and the Superstrata Ion.