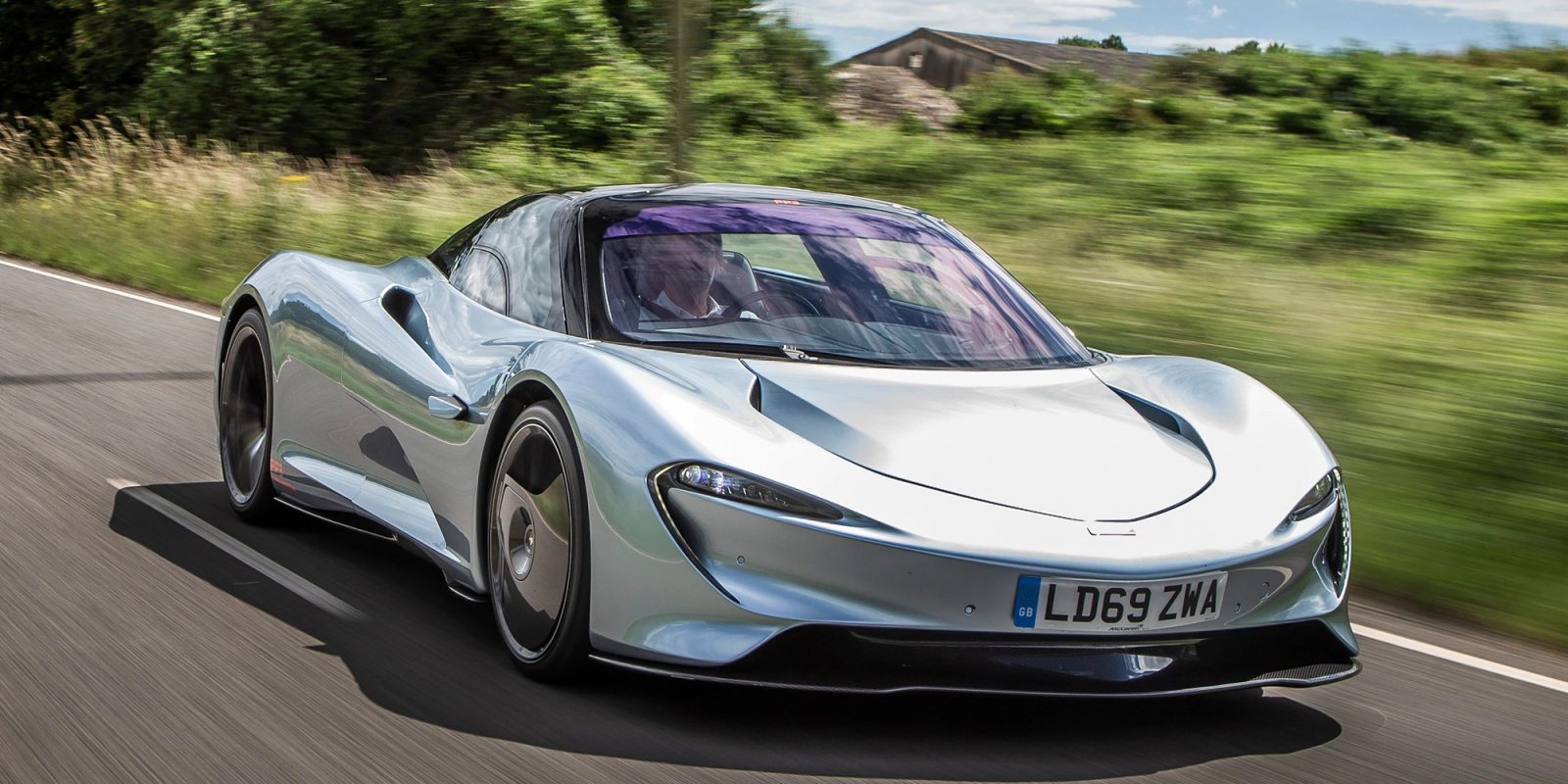 Mike Flewitt, the CEO of UK supercar maker McLaren Automotive, told the Financial Times that the company will focus on hybrid supercars for the next 10 years, and fully shift to electric by 2030. It does not expect to launch a fully electric car until after 2025.

We will be developing engines for the next 10 years, selling for the next 15 years, but we expect a lot of the world to be aligning around the 2035 date [for a full shift to electric cars].

McClaren currently has two hybrid cars, the P1 and the Speedtail (pictured), in its portfolio. Every major model launch from 2021 will be hybrid. The vehicles will be able to drive for more than 18.6 miles (30 km) using battery power alone, and plug in to charge.

UK-made components in new models will rise to 60%, the highest of any major vehicle maker in Britain. McLaren is traditionally a racing brand and has only built road cars for the last 10 years.

Xeal’s technology eliminates energy price volatility and generates up to 700% return on investment for buildings. (How could property owners resist charging stations that make them money? Kind of a no-brainer.)

Xeal has had support from the Los Angeles Cleantech Incubator (LACI) to secure an undisclosed investment led by Rocket Fund, LACI Impact Fund, Pasadena Angels, Emerging Ventures, Ramez Naan Ventures, and others. Xeal’s new round of funding will enable it to expand its geographic footprint and develop its next-generation technology.

We created an AI engine that integrates with electric cars, smart buildings, and utilities to eliminate energy price volatility and transform charging stations into highly profitable amenities. Xeal is the world’s first economical EV charging marketplace where building managers earn passive income for owning charging stations and drivers enjoy greater access to affordable EV charging through our app. It’s a win-win for everyone.

Xeal technology is already operational at properties across nearly a dozen cities. We develop our proprietary software and work with leading charger manufacturers in the US. With our new round of seed funding, we’re going to expand our footprint throughout the US and prepare for deployment of unannounced next-generation technology in 2021.

A parachutist made the world’s first jump from a solar-powered airplane on Tuesday after the plane flew to nearly 5,000 feet (1,520 meters) in Switzerland. The two-seater prototype plane made the test flight to promote green energy in the SolarStratos project.

Today there were many firsts but the most important is [this is] the first time ever that someone jumped from an electric aircraft. And this is something that is changing the future for this sport for sky divers.

It was the first time we did a solar skydive, I climbed with the energy coming from the solar cells of the plane.