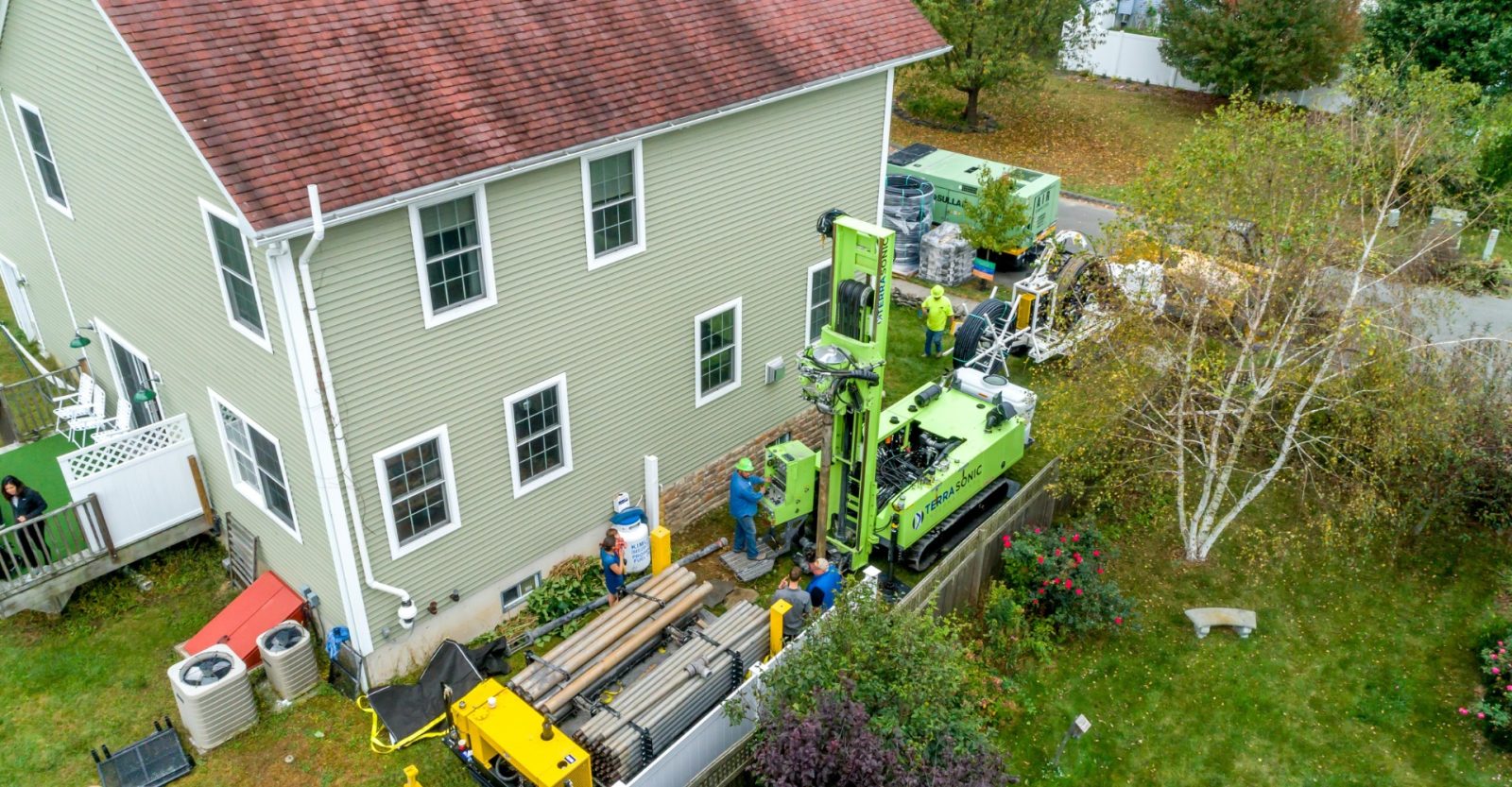 Dandelion Energy, a rapidly-growing residential geothermal company that was originally a project at Google’s parent company Alphabet, is expanding into Connecticut from New York, where it partners with Con Edison.

Single-family geothermal energy systems use underground pipes to harness the earth’s energy for heating and cooling buildings, and emit no greenhouse gases. They circulate water and propylene glycol, a type of nontoxic alcohol. Here’s how it works:

Dandelion’s Connecticut expansion is initially available in parts of Fairfield County. Increased incentives to replace oil and gas with geothermal are being introduced by Energize Connecticut sponsors, energy provider Eversource, and electric distribution company United Illuminating, which will provide thousands of dollars in rebates.

Looking at the Connecticut Geothermal Association’s website, there are currently only 12 installers in the state, so this is a welcome expansion.

Homeowners in Connecticut who pay cash and switch from fuel oil or propane heating are expected to save approximately 50%% in annual heating and cooling operating costs and have less than seven-year payback.

Each new installation includes a heat pump, underground pipes to utilize the earth’s natural heating and cooling, a buffer tank for capturing geothermal warm water, and a smart thermostat. Homeowners can see if their home is eligible at www.dandelionenergy.com.

And if you use my affiliate link to sign up for Dandelion geothermal, you’ll get a $500 Visa card once your system is installed! (And yes, I get a reward pat on the back, too, in full disclosure, for helping you to adopt green energy.)

To help prevent rolling blackouts, California residents can turn up their thermostats throughout the day or cool their home earlier in the day when renewable energy is abundant on the grid, and then turn up the thermostat during the evening hours, according to home energy monitoring company Sense.

The company analyzed energy data in 1,100 California homes, which was collected from July 10 to August 18, to show how people use electricity in the critical evening hours of 6 p.m. to 8 p.m. Sense found that 55% of electricity usage in the evening time frame could be shifted to other times during the day, or reduced.

88% of consumption came from air conditioning. Other energy that could be consumed at other times of day included water heaters, washers and dryers, pool pumps, and EV chargers.

CS Energy, LLC, an integrated energy firm that designs and builds optimized projects in the solar, storage, and emerging energy industries, announced today that it has completed the installation of 1 gigawatt of solar energy projects across the US. Much of the 1 GW has been completed in the last three years. It joins fewer than 10 companies who have installed 1 GW to date.

CS Energy has completed nearly 200 solar projects across 16 states, in a mix of utility-scale solar
projects and energy storage projects. This includes New Jersey’s largest solar farm, which Electrek wrote about in May. The company also puts solar farms on top of landfill cap sites, such as in Amesbury, Massachusetts, for example.

With more than 10% of the US market share, CS Energy installed as much solar as the second- and third-ranked companies combined.

The company has also installed more than 135MWh of energy storage projects and is ranked as the No. 2 solar and storage installer in the US by Solar Power World.