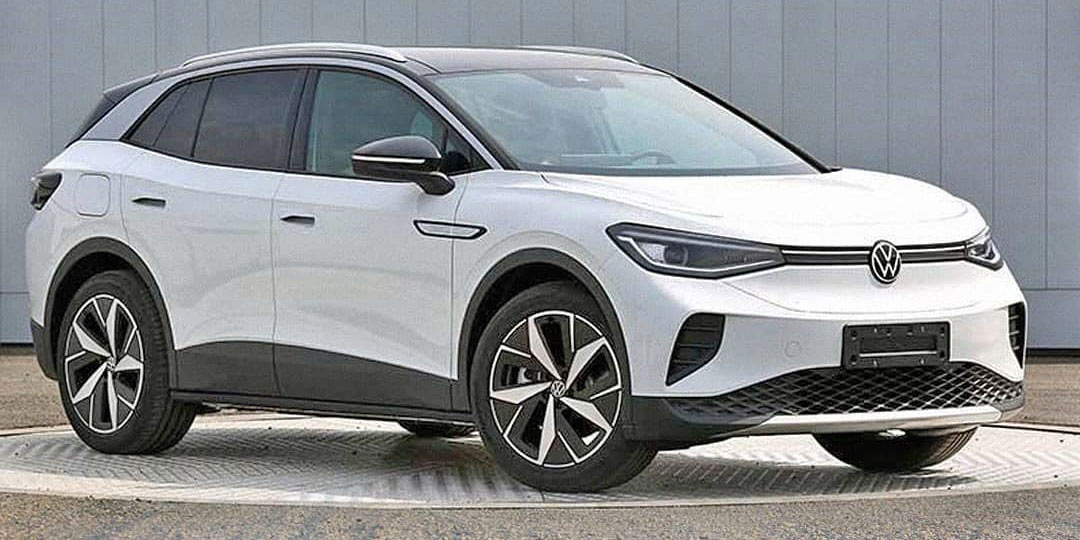 VW announced today that it started production of its new ID.4 electric SUV at its Zwickau factory in Germany.

Zwickau is Volkswagen’s first factory to be completely converted to electric vehicle production.

It is now set up to exclusively produce vehicles using its MEB platform, the German automaker’s electric vehicle platform supporting its next generation electric cars.

“With the ID.4, Volkswagen is adding an all-electric vehicle to its offering in the compact SUV class, the world’s largest growth segment. Following the ID.3, this is already the second model based on the modular electric drive matrix (MEB). Going forward, the car will be built and sold in Europe, in China, and later also in the USA. That is how we are scaling the MEB platform globally and laying the economic foundations for the success of our ID. family.”

“We are right on schedule with the Volkswagen brand’s transformation process to e-mobility. The ID.3 is now being followed by the ID.4. Given the major societal challenges of recent months, the successful start of ID.4 series production is an exceptional achievement, so my appreciation and thanks go especially to the Volkswagen team in Saxony and all members of the ID team. The second model in the ID. family is already rolling off the assembly line where, only recently, ICEs were still being built.”

For the ID.4, it’s just going to be one of many production facilities.

VW revealed a few more details about the ID.4 today:

“The ID.4 is based on Volkswagen’s modular electric drive matrix (MEB). This is an all-electric platform that maximizes the opportunities offered by e-mobility. With its low drag coefficient of 0.28 and scalable battery system, the ID.4 can cover over 500 kilometers (to WLTP). The vehicle also offers plenty of interior space, and the powerful proportions lend an ultra-modern look to the exterior.”

The automaker also confirmed that the all-wheel-drive version of the car is going to come after the 2-wheel-drive, which is going to be the only option at launch.

VW plans to unveil the production version of the electric SUV next month.