Tesla is working on HW 4.0 self-driving chip with TSMC for mass production in Q4 2021, report says 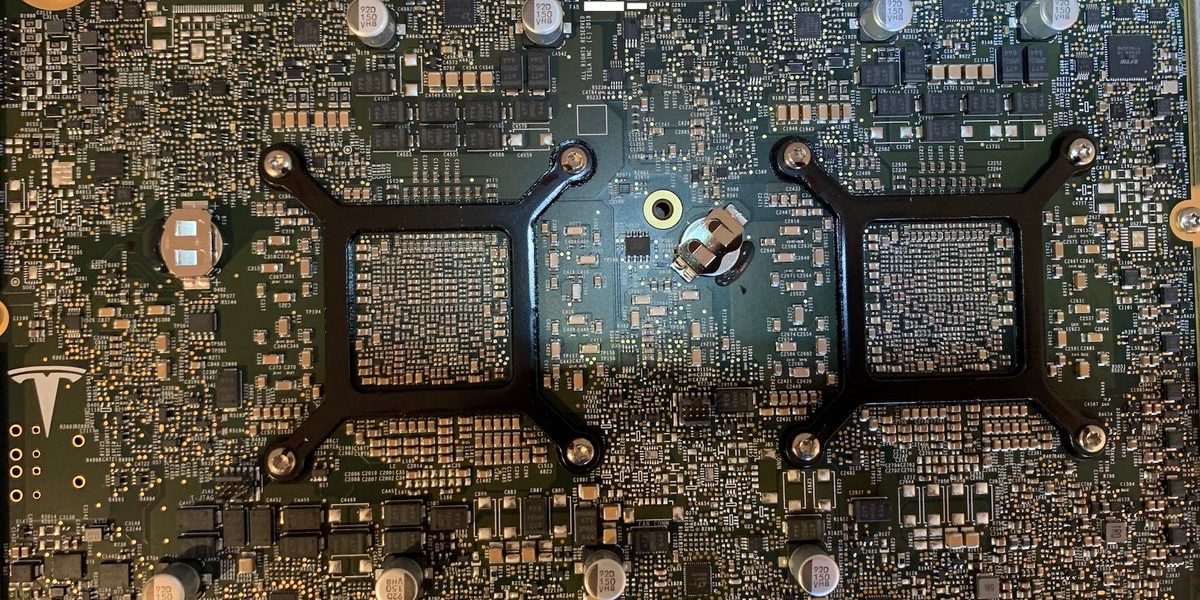 Tesla is working on HW4.0 self-driving chip with semiconductor company TSMC with a timeline for mass production in Q4 2021, according to a new report coming out of China.

Back in 2016, Tesla started building a team of chip architects led by legendary chip designer Jim Keller to develop its own silicon.

The goal was to design a super powerful and efficient chip for self-driving.

They claim a factor of 21 improvement in frame per second processing versus the previous generation Tesla Autopilot hardware, which was powered by Nvidia hardware, while only barely increasing the power consumption.

When launching the new chip, CEO Elon Musk announced that Tesla is already working on the next-generation of the chip and they expect it to be 3 times better than the new chip and roughly 2 years from production.

Now a new report from China Times reveals more information about the chip and its timeline to production (translated from Chinese):

“According to industry news, Broadcom and Tesla are cooperating to develop ultra-large HPC chips for automotive use. They are produced using TSMC’s 7nm process and are the first to use TSMC’s SoW advanced packaging technology. Each 12-inch wafer can only be cut out. 25 chips. Production of the new chips will begin in the fourth quarter, with an initial production of about 2,000 wafers, and it is expected to enter full mass production after the fourth quarter of next year.”

Tesla’s HW 3,0 chip was produced by Samsung, but it looks like Tesla wants to move to a  7 nanometer procress and TSMC, a Taiwan semiconductor company, is arguably the leader in the space.

According to the report, the chip is going to be used for “advanced driving assistance systems” and “self-driving cars”, amongst other things, leading us to believe that this is Tesla’s HW 4.0 chip:

“It is understood that the HPC chip created by Broadcom for Tesla will become the core computing special application chip (ASIC) for Tesla electric vehicles in the future, which can be used to control and support advanced driving assistance systems, electric vehicle power transmission, and car entertainment. The four major application areas of automotive electronics such as systems and car body electronic components will further support the real-time computing required for self-driving cars. The HPC chip jointly developed by Broadcom and Tesla should be an important cooperation project from electric vehicles to self-driving cars.”

The timeline in the report suggests first batch production as soon as Q4 2020, but that’s likely for engineering validation.

Mass production wouldn’t happen until Q4 2021 – meaning that we aren’t likely to see those chips inside Tesla production vehicles until 2022.

It makes a ton of sense for Tesla to move to a 7 nm process since the main advantage is the ability to operate at a much lower supply voltage (sub 500mV), which should result in lower power consumption.

Power consumption is always a concern with chips, but it is especially the case for chips that go into cars and especially electric cars, due to the concerns over range and efficiency.