EGEB: Why Baltimore’s latest gas explosion is sad but unsurprising 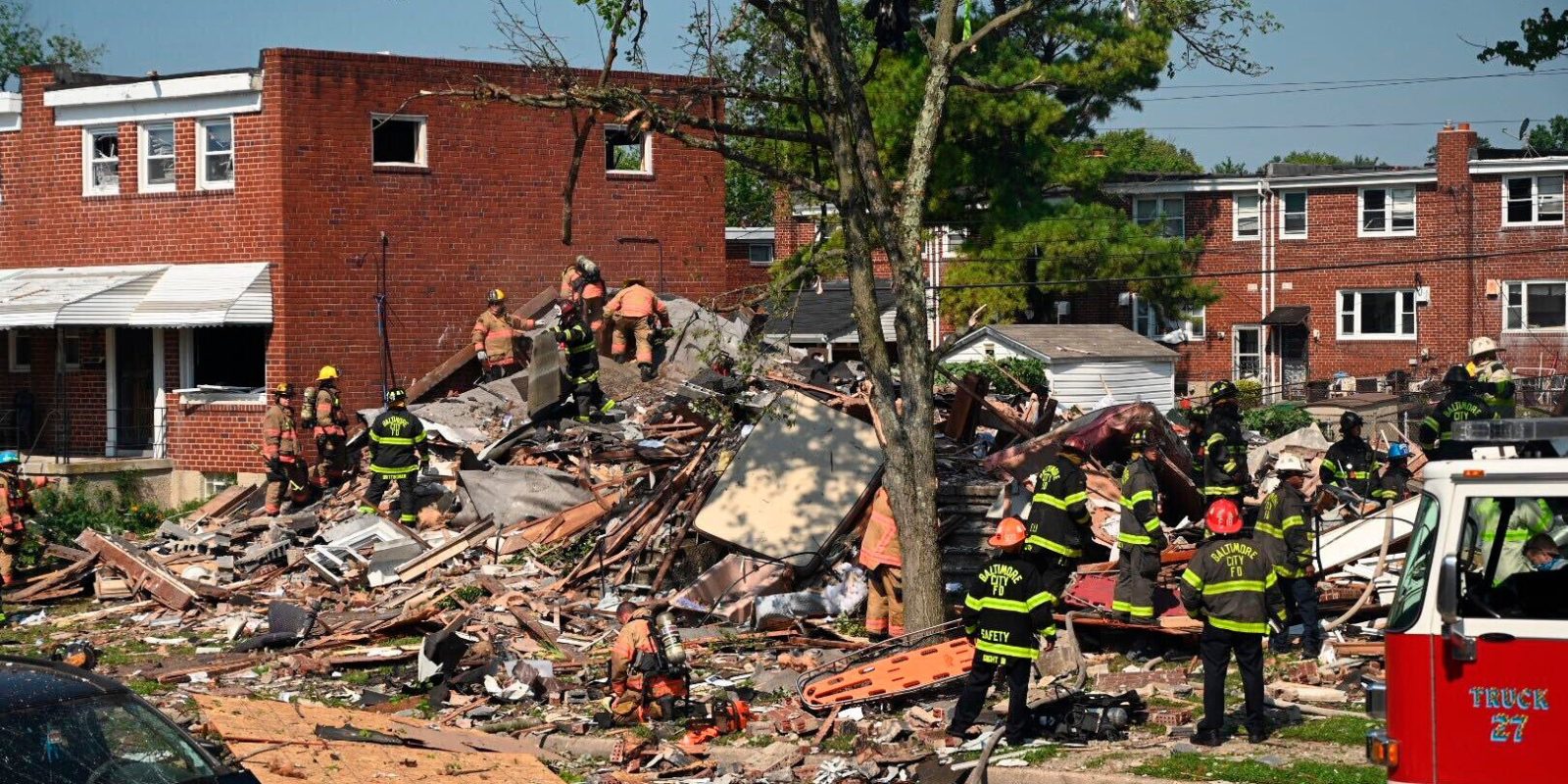 Three houses in Northwest Baltimore were destroyed by a natural gas explosion on Monday, killing one person and seriously injuring at least six others. Children were also trapped in the rubble. More than 200 rescue personnel attended the scene of the explosion.

Natural gas, a fossil fuel, is used to produce almost 25% of US electricity. In Maryland, it heats around 50% of homes.

Baltimore Gas and Electric Co. (BGE) is the nation’s oldest gas utility, dating back to 1817. Chris Burton, BGE’s vice president for gas distribution, said in May that one-third of its gas distribution mains, one-quarter of its gas services, and half of its transmission mains are over 50 years old, according to the Baltimore Sun.

More and more natural gas has been leaking out of aged pipes in and around Baltimore in recent years, likely diminishing the fossil fuel’s relative Earth-friendliness [Electrek‘s note: Natural gas is not Earth friendly at all] and creating hazards that can lead to explosions…

Leaks are so frequent that nearly two dozen of them are discovered each day, on average, according to data the Baltimore Gas and Electric Co. reports to federal authorities. The number of leaks increased by 75% from 2009 to 2016 — amid what officials called a “dramatic” increase in the failure of pipe joints dating from the 1950s and 1960s.

Beyond the immediate safety concerns, the leaks contribute to the greenhouse effect that has been warming the planet for decades. And new research suggests more natural gas from Baltimore and other older cities is reaching the atmosphere than previously thought.

Natural gas emits methane, which is is the second most long-lived greenhouse gas, and it currently makes up 10% of emissions in the US.

EPA officials say the new, weaker methane rule is needed to free the oil and gas industry from what they call crippling regulations at a moment when companies are suffering from plummeting prices and falling demand driven by a sharp global economic slowdown. The weakening of the rule, however, has been in the works for more than a year.

In August, Andrew Wheeler, the head of the EPA, made public a draft of the methane rule, saying at the time that it ‘removes unnecessary and duplicative regulatory burdens from the oil and gas industry.’

Electrek’s Take: OK, let’s just mull over Wheeler’s quote for a minute. He’s concerned, not about people whose houses blew up, or the health of Americans, or the warming planet. Wheeler, a former coal lobbyist who is now the head of the Environmental Protection Agency, is interested, first and foremost, in what’s best for the oil and gas industry.

Pennsylvania is a crucial swing state in the US election, so it’s being closely watched and polled. Natural gas development is a major industry in the Keystone State. A new CBS News poll found that 52% of registered voters in Pennsylvania oppose fracking, and 48% favor the oil-and-gas extraction method.

Biden released his green energy plan in July and put job creation at the heart of his “Build Back Better” agenda. Biden would be wise to really drive that point home in Pennsylvania, where fossil-fuel energy workers will be worrying about staying employed as the world moves rapidly toward green energy.