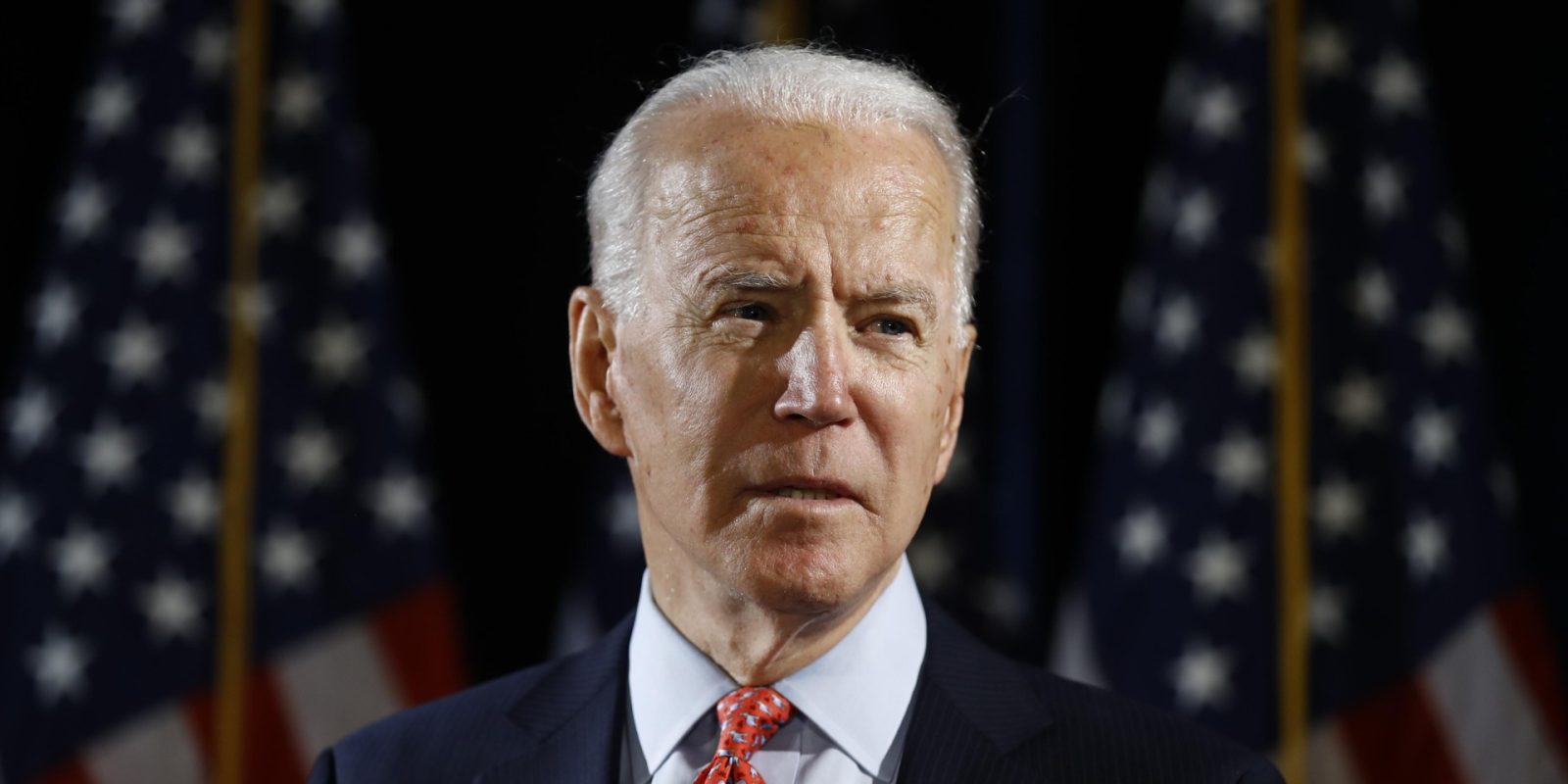 Biden gave a speech in Wilmington, Delaware, yesterday in which he built on the plans released by his task force last week. As Grist rightly pointed out, it’s the most ambitious climate plan a presumptive Democratic presidential nominee has ever taken into the general election.

Biden said in his Wilmington speech:

These are the most critical investments we can make for the long-term health and vitality of both the American economy and the physical health and safety of the American people.

The task force recommended installing 500 million solar panels and manufacturing 60,000 wind turbines. It also recommended the adoption of “strong standards” for clean cars and trucks and the transition of all school buses to American-made, zero-emission alternatives within five years. (It does not, however, ban fracking or phase out fossil fuels, and Biden is in favor of nuclear power.)

Mr. Biden’s plan outlines specific and aggressive targets, including achieving an emissions-free power sector by 2035 and upgrading 4 million buildings over four years to meet the highest standards for energy efficiency.

The plan also calls for establishing an office of environmental and climate justice at the Justice Department and developing a broad set of tools to address how ‘environmental policy decisions of the past have failed communities of color.’

And Americans — in both parties — like green energy. As we previously reported:

79% of Americans overall say the country needs to prioritize alternative sources, such as wind and solar, over the expansion of fossil fuel production.

Is it possible to boost green energy in an economically viable way? Experts say it’s not just political jargon.

Bertrand Piccard, founder and chairman of the Solar Impulse Foundation, which supports 1,000 profitable solutions that protect the environment, said during a virtual event for US-based cleantech innovators:

Today it is possible to protect the environment in a financially profitable way. Ten years ago it wasn’t, but today it is.

It’s realistic to create jobs in manufacturing, mobility, construction, infrastructure, agriculture and other industries throughout society, supporting both financial profit and the environment.

(As an aside, Donald Trump has not signed into law any major infrastructure plans.)

In a statement to NBC News, Natural Resources Defense Council Action Fund CEO and president Gina McCarthy said that Biden’s plan “by a long shot is the most ambitious we have ever seen from any president in our nation’s history,” a result of him listening to numerous concerns from groups across the country that pushed him make clean energy reforms sooner.

How would the government pay for it? Biden’s aides said he would pay for it in part by undoing Trump’s tax cuts, raising taxes on wealthy Americans, and increasing the corporate tax rate to 28%. They said more details will come in the weeks ahead after he unveils other economic proposals.