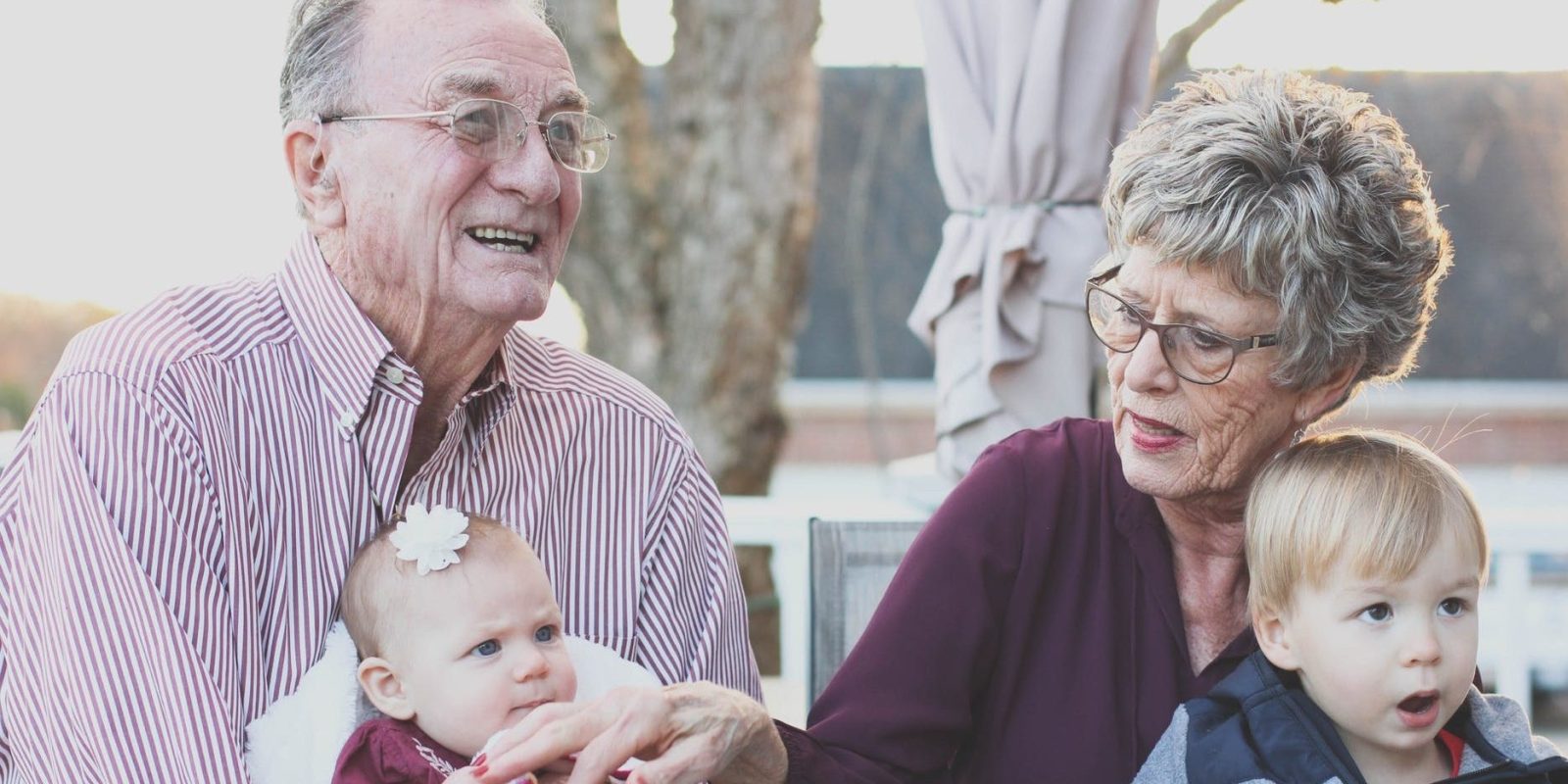 The Regional Greenhouse Gas Initiative (RGGI), established in 2009, is a cooperative effort among the US states of Connecticut, Delaware, Maine, Maryland, Massachusetts, New Hampshire, New Jersey, New York, Rhode Island, and Vermont to cap and reduce power plant carbon dioxide emissions. And a new study led by researchers from Columbia University published on Wednesday found that the program has resulted in significant health benefits for children as a result of reducing air pollution. The study points out:

While various policies have been implemented globally to mitigate climate change and reduce exposure to toxic air pollutants, policy assessments have considered few if any of the benefits to children.

That’s because the RGGI limited fine particulate matter (PM), which is a byproduct of burning fossil fuels and causes health problems. Aaron Bernstein, interim director of the Center for Climate, Health and Global Environment at the Harvard T.H. Chan School of Public Health and a pediatrician at Boston Children’s Hospital, who was not involved with the study, said:

What makes this study particularly important is that it shows how we have so absurdly undervalued the welfare of our children in how we approach our public policies.

And if that study isn’t enough to prove that air pollution from burning fossil fuels isn’t just bad for our planet but also our health, have a read of this Scientific American article titled, “Strongest Evidence Yet That Air Pollution Kills.” It looks at a study that used five separate statistical approaches with a data set of 570 million observations collected over 16 years from 68.5 million Medicare enrollees in the US:

The results show that tightening allowable PM2.5 levels from 12 to 10 µg/m3 could lower mortality risk in the elderly by up to 7% — saving more than 143,000 lives in a decade.

United Nations Secretary-General António Guterres announced the Youth Advisory Group on climate change, a new group of youth climate leaders, ages 18 to 28, to advise him on climate action, on Monday.

The new group includes young activists from Brazil, Fiji, France, India, Moldova, Sudan, and the United States, according to Grist. This is the first time a group of young people will have a role in advising the UN secretary-general. It’s a clear message that the United Nations is taking the young people who will inherit the earth seriously. You can see Guterres’ remarks below. And, as he says to the youth, “We need you more than ever.”

The United Nations Environment Programme (UNEP) and partners have been working since 2018 on tiger conservation in Bhutan as part of the Vanishing Treasures program. The researchers on Vanishing Treasures are working to understand the impact of the climate crisis on tigers, and mitigate the effects. Bhutan has around 103 tigers, and more than 50% of the country consists of national parks, but climate change is altering the way the big cats and humans interact.

So researchers have set up 70 cameras to track the tigers’ movements and behavior. You can read the full story here, which talks about why Bhutan is important for the overall tiger population, and below is some footage of tigers the researchers’ cameras caught:

American actor Rainn Wilson (aka Dwight from The Office) shot a video of his trip to Iceland with Soul Pancake (pre-pandemic) to learn more about climate change. Have a watch below (and spoiler: It’s because we’re burning fossil fuels):

A quarter of the country of Bangladesh is flooded due to torrential rains. An estimated 24% to 37% of the country’s landmass is submerged. 4.7 million people were affected, and at least 54 have died, most of them children. The floods could last until mid-August. (And let’s not forget that Bangladesh is dealing with the coronavirus pandemic, like everyone else.)

The New York Times summed up the stark reality succinctly:

Those who are least responsible for polluting Earth’s atmosphere are among those most hurt by its consequences. The average American is responsible for 33 times more planet-warming carbon dioxide than the average Bangladeshi.

According to a study published on Nature about affluence and emissions:

Climate is not the same as weather, and individual low temperature records will be set and broken in coming years, too. This is just one data point, but when we look at a lot of data points, the message becomes clear: More high-temperature records are being broken than low-temperature ones, and this is happening at an increasing rate.

Weather is becoming more extreme and generally more hot. We can expect more high temperature records to keep getting broken if we keep ignoring the climate change we’re causing.

With reporting from Jameson Dow.

Here’s what’s happened this week in #FridaysForFuture protests, with a very real problem of flooding in Delhi in a photo:

In Uganda, the sign in the middle is correct about droughts:

The kids are out of the house in Edinburgh — hopefully Scotland’s COVID numbers stay down:

And finally, they’re feeling the heat in Turkey, too:

I’m watching Hurricane Isaias like a hawk here in Florida, and this is only the beginning of the season. Puerto Rico and the Dominican Republic have already been battered as of the time of writing, with the Bahamas — yet again — in a storm’s path.