US homes are energy hogs. Here’s how Americans can reduce consumption 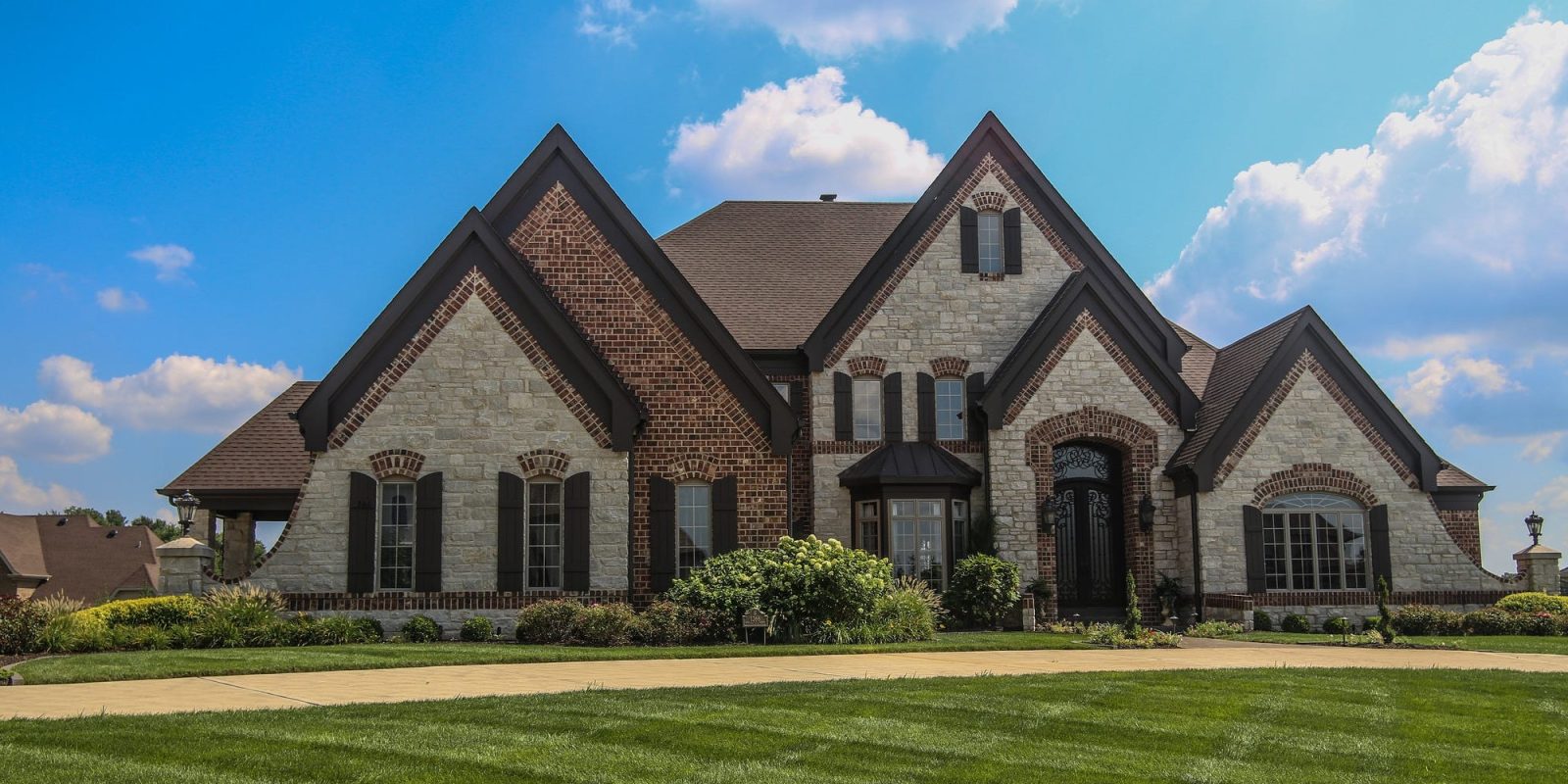 Americans’ homes are energy hogs. This is because houses in the US are much larger than houses in other countries, says a new study from University of Michigan researchers. Further, larger, wealthier US households produce around 25% more emissions than their lower-income counterparts in smaller homes.

For example, according to 2010 data from the World Energy Council (via Shrink That Footprint):

What US households need to do

Grid decarbonization will be insufficient to meet the 80% emissions reduction target for 2050 due to a growing housing stock and continued use of fossil fuels (natural gas, propane, and fuel oil) in homes. Meeting this target will also require deep energy retrofits and transitioning to distributed low-carbon energy sources, as well as reducing per capita floor space and zoning denser settlement patterns.

Benjamin Goldstein, a co-author of the study, says Americans need to rethink how they live:

Structural change is going to be important and necessary. We need to have denser and smaller homes.

Reuters reports that home sizes have been trending downward since 2015, according to builders, and congressional Democrats unveiled a climate policy blueprint earlier this month that calls for an update of building codes to eliminate greenhouse gas emissions. Further, there is a growing movement to ban natural gas in new homes; San Francisco recently proposed this measure.

And why wouldn’t Americans want to reduce energy consumption right now? In addition to the importance of reducing emissions, people are spending more time at home than ever due to the pandemic, so they’re using more electricity at home, and money is tight for a lot of households.

There are a lot of ways to reduce energy consumption and emissions, such as better insulation and either installing rooftop solar or joining a community green energy plan such as Arcadia. Further, turn your air conditioning temperature up this summer and get a smart thermostat.

But let’s take a look at some energy-efficient appliances, which have been thrown into the political spotlight recently by Donald Trump as being ineffective. Snopes rated Trump’s claim as false. Here’s how they actually reduce a household’s energy consumption without compromising quality:

Toilets: Peter Gleick with the Pacific Institute in Oakland said, “New toilets not only use a tiny fraction of the water the old toilets used to use, but the truth is they flush better — and if you have a bad toilet that doesn’t flush, well, that’s because you have a bad toilet.”

Water heaters: These use up a lot of your household electricity. Replace old models with tankless water heaters if possible, and comparison shop — here’s Consumer Reports‘ take on the most efficient water heaters. And in the meantime, turn your water heater temperature down to 120F. It’s plenty hot, and it will cut water heating cost by 6% to 10%.

Dishwashers: Today’s dishwashers currently use 5 gallons of water per cycle — half the amount of water and energy that standard dishwashers consumed 20 years ago, according to the Natural Resources Defense Council. And they clean dishes just fine. Soil sensors in most machines ensure dishwashers take only as long as they need to clean dishes.

Light bulbs: Using incandescents are a waste of money and energy. Again, according to the NRDC:

LED light bulbs work great and consumers like the light they provide. LEDs are better than incandescents because they use up to 85% less energy to produce the same amount of light. They last 10 to 25 years while incandescents burn out and need to be replaced every year or two. An LED bulb sips rather than gulps electricity, saving consumers $50 to $100 over its lifetime.