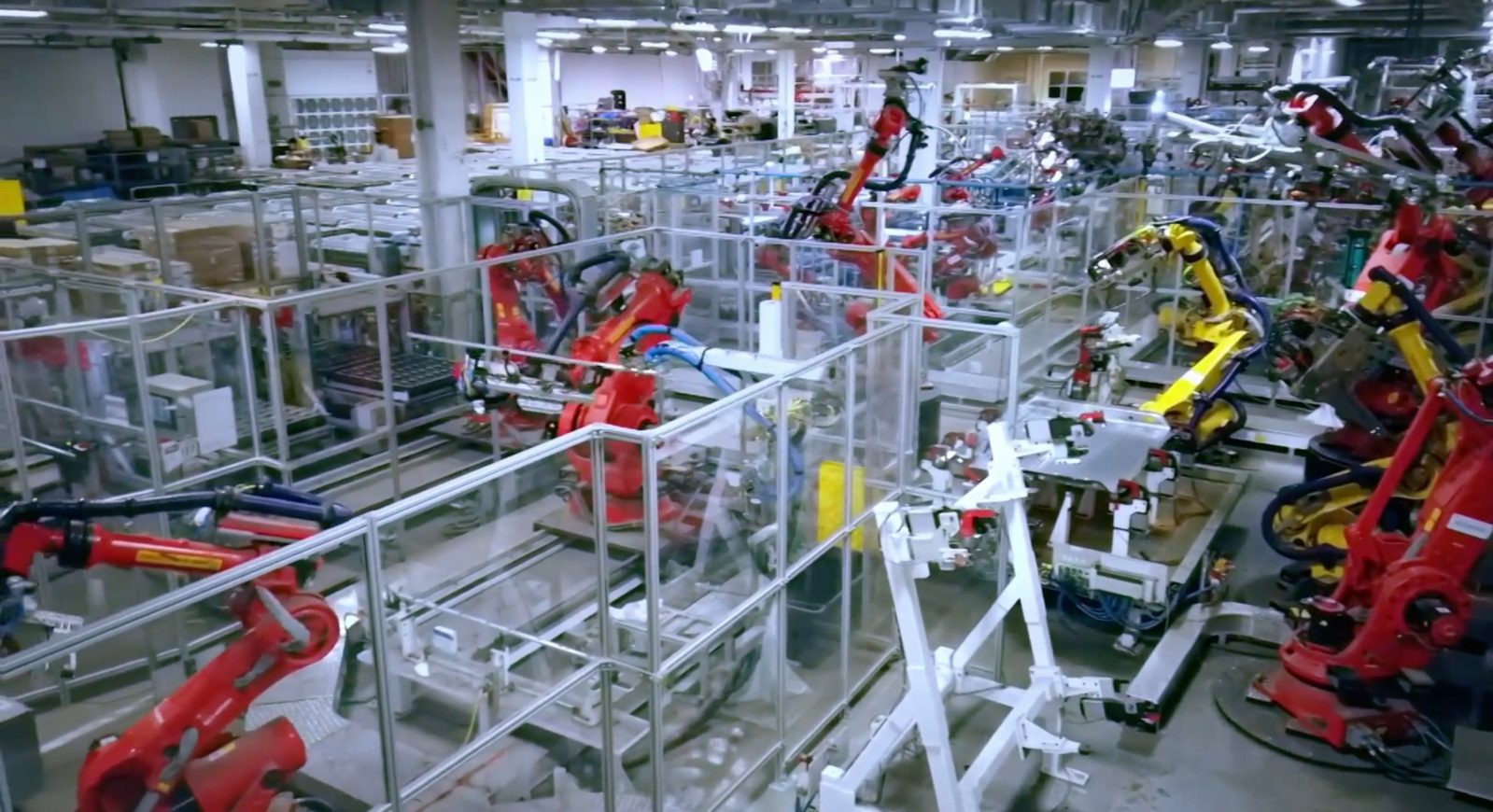 The science channel got access to Tesla’s Gigafactory Nevada for their new show ‘Super Factories’ – giving us a rare new look inside the plant.

Tesla Gigafactory Nevada was the first major step in Tesla’s effort to secure battery cell supply for its ambitious growth.

The automaker partnered with Panasonic to deploy new battery cell production capacity at the facility and Tesla used those cells to build battery packs for its vehicles and energy storage products.

However, the factory is currently about 30% complete and Tesla hasn’t expanded the facility for years as both the automaker and Panasonic have focused on optimizing the current production capacity.

We haven’t had a good look inside the plant for years, but in Super Factories’ first episode last night, they visited Gigafactory Nevada.

They wrote in the description:

“Special access to Tesla’s record-breaking Gigafactory reveals its bold ambition to build one of the most advanced cars in the world; this cutting-edge facility is one of the world’s largest, representing the frontier of engineering innovation.”

In the segment, they state that the factory produces 13 million individual battery cells per day.

Update: Panasonic has now denied this figure brought up by the show.

There isn’t much new to learn for those who are familiar with the project, but there’s some nice footage. That’s about it.

The rest is kind of infuriating for a Tesla fan, like talking about the Model 3 and showing a Model S and a Model X and then referring to Model 3 as ‘M3’.

When they referred to Fremont Factory as the ‘M3 Assembly Plant’ I literally cringed.

They use a lot of stock footage in the segment, but there seems to be a few new shots of the plant inside and out.

Also, there are a few nice tidbits of information. For example, they say that the current production capacity stands at 13 million individual cells per day.

At ~17 Wh per cell, that’s 221 MWh of battery cells per day or 80 GWh per year, which would be a big increase from the latest disclosed official capacity at Gigafactory Nevada.