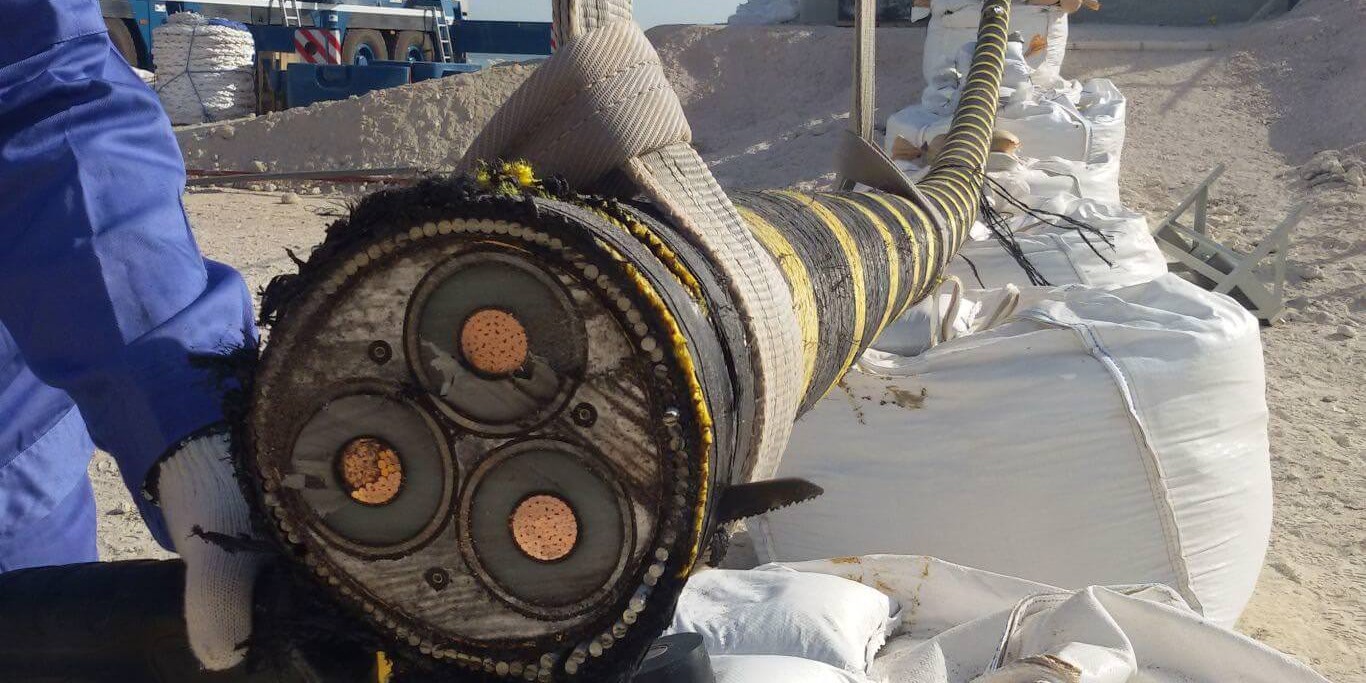 The UK’s National Grid and Denmark’s Energinet has begun work on the world’s longest subsea power cable. The €2 billion Viking Link project, a 475-mile-long (765 km) cable, is being built in Lincolnshire. It will run between the UK and Denmark in order to share green energy between the two countries.

By 2023, the high-voltage, direct-current link will transmit the equivalent of enough electricity to power 1.5 million British homes between Bicker Fen in Lincolnshire and the South Jutland region in Denmark.

The Viking Link will be longer than the 450-mile North Sea link, which will import hydropower from Norway to the UK from 2021.

The UK currently has about 5GW of power cable capacity that connects the UK’s electricity system to power in France, the Netherlands, and the Republic of Ireland. By 2025, this capacity is expected to rise to 25GW. The UK will also connect to Germany and Belgium.

It will… bolster our energy security, reduce bills for consumers, and give our homegrown renewable generators a greater chance to export zero-carbon electricity around the world.

This is extremely cool. We particularly like the sharing of green energy to balance out the ebb and flow produced by wind and solar. The subsea power cables, known as interconnectors, allow electricity networks to be more adaptable.

According to a 2018 paper published in Science Direct, subsea power cable installation increases noise, pollution, turbidity, and physical disturbance. Further, there are uncertainties about electromagnetic field impacts. But overall impacts on ecosystems are considered minor or short-term.

The benefits of subsea power cables to exchange green energy outweigh the negatives by far.