Nissan has a transformation plan to achieve sustainable growth and profitability by the end of 2023. The all-new Nissan Ariya crossover electric vehicle is a part of that plan, and the infotainment center tech inside is ready for the modern driver. 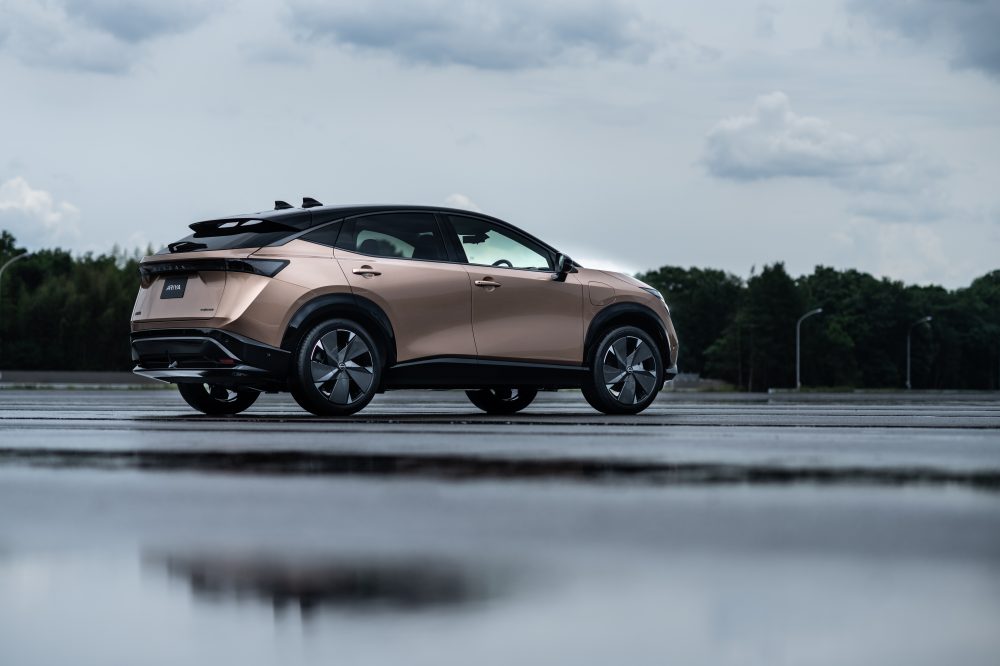 The 100% electric Ariya features Wireless Apple CarPlay and Android Auto. This means iPhone and Android users alike can beam music and podcasts, messages and phone calls, and navigation from the smartphone to the car’s entertainment system without ever connecting a cable. 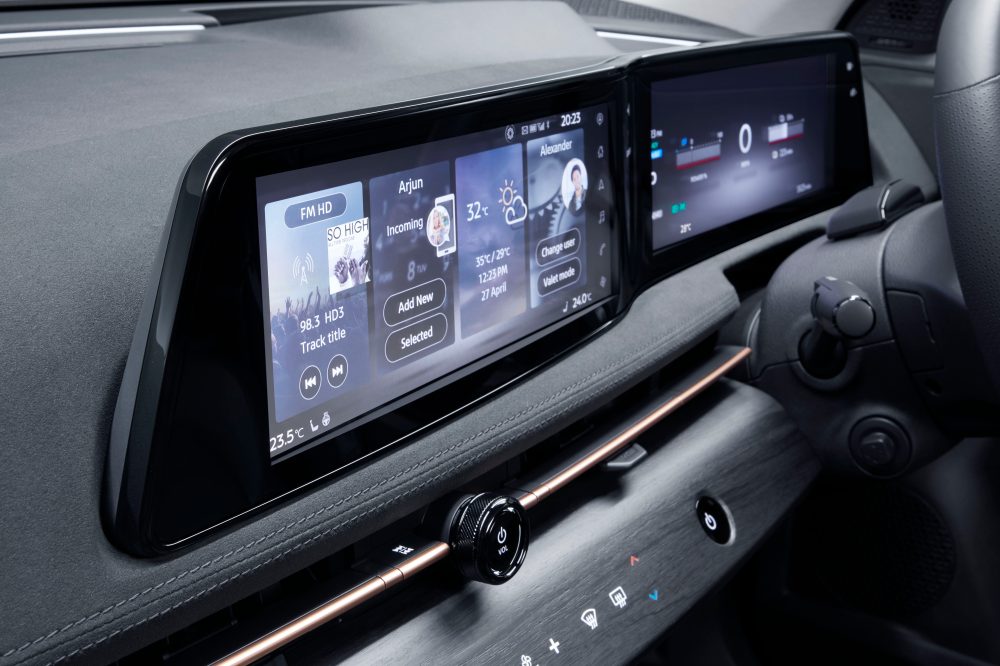 What about charging your phone? You can always charge over the wire if you want, but Nissan includes a wireless Qi charging surface in the Ariya EV as well. 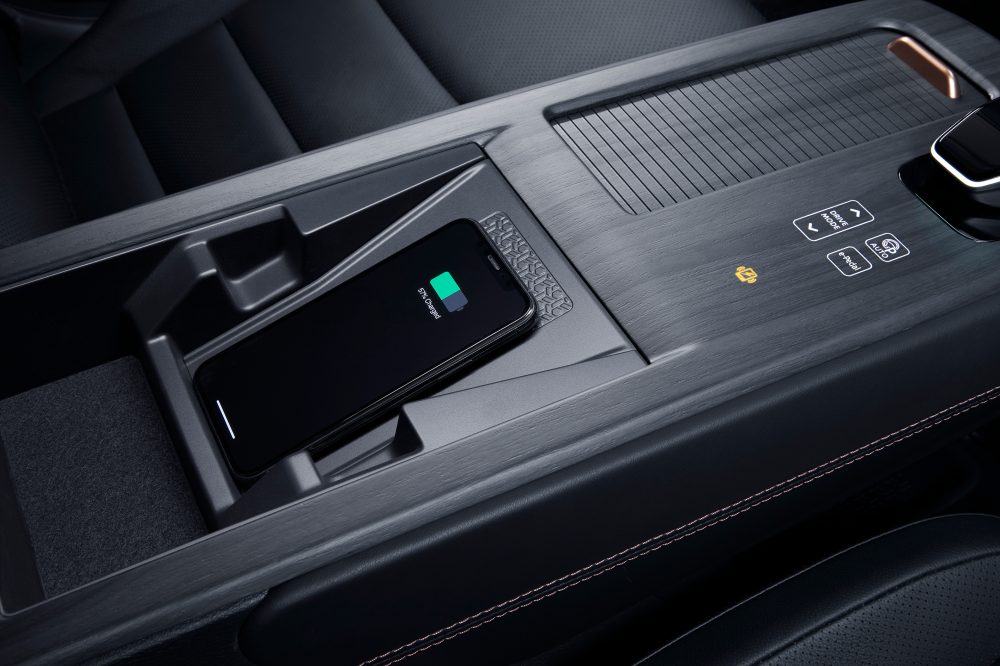 Ariya features two massive, side-by-side 12.3-inch displays: One as an instrument panel, and the other for Wireless CarPlay or Android Auto. 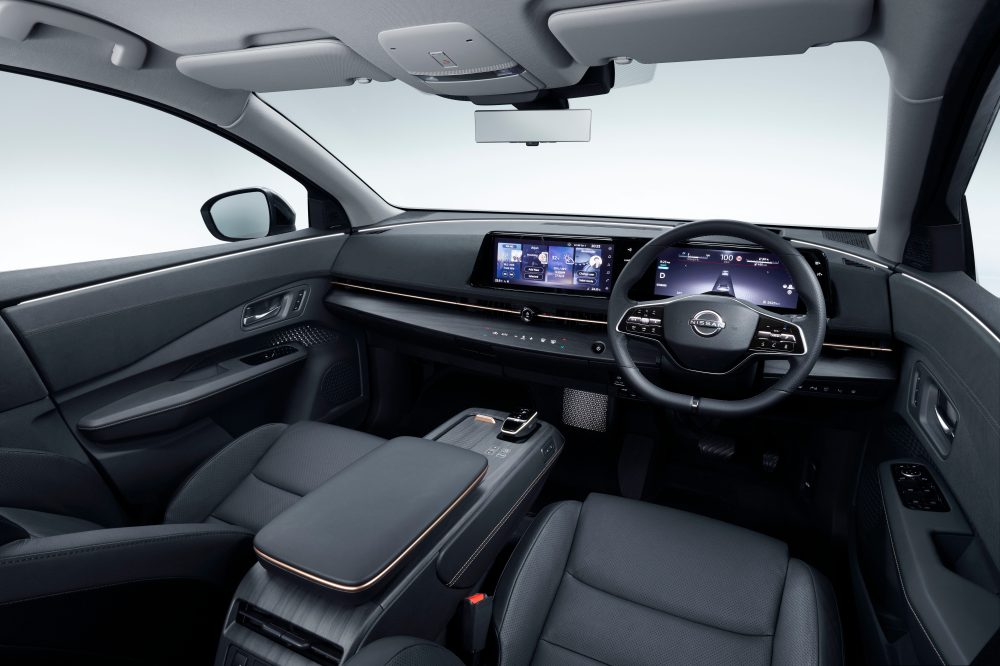 The EV design, which Nissan describes as “Timeless Japanese Futurism,” calls back to a concept car the company unveiled at the Tokyo Motor Show in 2019. 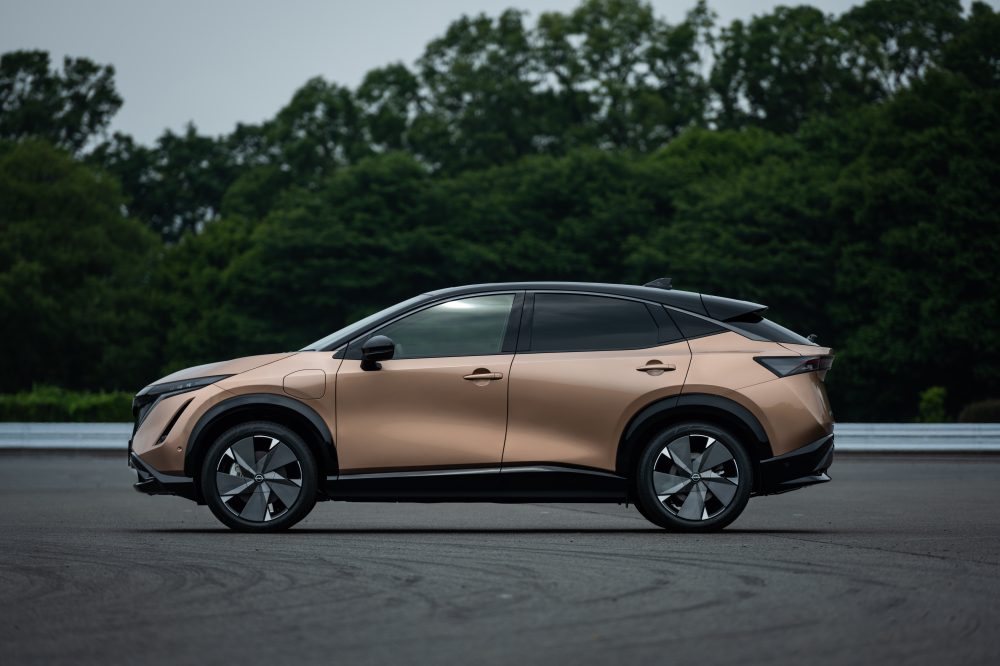 Ariya also features a heads-up display that projects “similar information found in the meter display” without distracting from the road, according to the automaker.

Nissan will also support over-the-air software updates for the first time in its vehicles with “Remote Software Upgrade” support starting with the electric vehicle crossover. Learn more about the all-new Nissan Ariya EV coming next year at thenissannext.com.