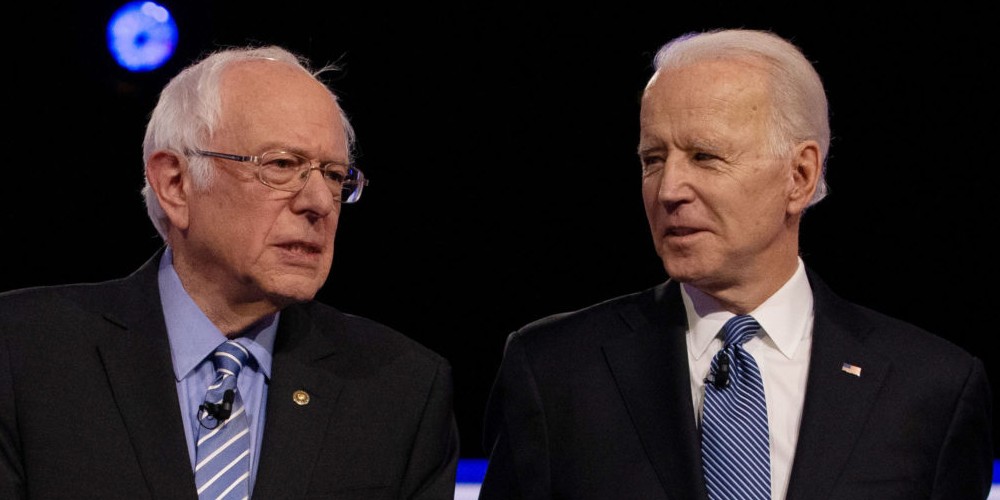 On Wednesday, the group proposed the following, according to the Hill:

The task force’s broad plan includes a goal of eliminating carbon pollution from power plants by 2035, achieving net-zero emissions for all new buildings by 2030, and making energy-saving upgrades to as many as 4 million buildings and 2 million households within five years.

The plan also calls for a significant investment in renewable energy, including installing 500 million solar panels and manufacturing 60,000 wind turbines.

The group recommends the adoption of ‘strong standards’ for clean cars and trucks and the transition of all school buses to American-made, zero-emission alternatives within five years.

On July 6, the US District Court for the District of Columbia ordered the Dakota Access Pipeline (DAPL) to be shut down and drained by August 5. The court ordered that the government conduct a rigorous environmental review. But DAPLS’s Dallas-based owner, Energy Transfer LP, refuses to do so.

The DAPL is a 1,172-mile-long oil pipeline that runs from North Dakota to Illinois. The government will examine the risk DAPL poses to the Standing Rock Sioux Tribe, which has been fighting the pipeline since 2016.

Incredibly, in defiance of the ruling, Energy Transfer’s spokesperson Vicki Granado said in an email to Bloomberg:

We believe [Judge James E. Boasberg] exceeded his authority and does not have the jurisdiction to shut down the pipeline or stop the flow of crude oil.

So what’s next? Bloomberg explains:

Energy Transfer has multiple routine options for fighting the order in court. It’s asking the US District Court for the District of Columbia to suspend the decision, and it’s pursuing an appeal. If those efforts fail, it can ask the US Supreme Court to step in.

If Energy Transfer opts to bypass those traditional routes and instead simply refuses to shut down the pipeline, the district court could hold the company in contempt. An outright violation of a court order could result in fines or jail time.

Edmonton International Airport in Alberta, Canada, is working on an agreement with Germany’s Alpin Sun to develop Airport City Solar, a 627-acre, 120-megawatt solar farm in a field next to the airport. Edmonton Airport claims it would be the largest solar farm at an airport in the world.

The project will ‘create jobs, provide sustainable solar power for our region, and show our dedication to sustainability.’