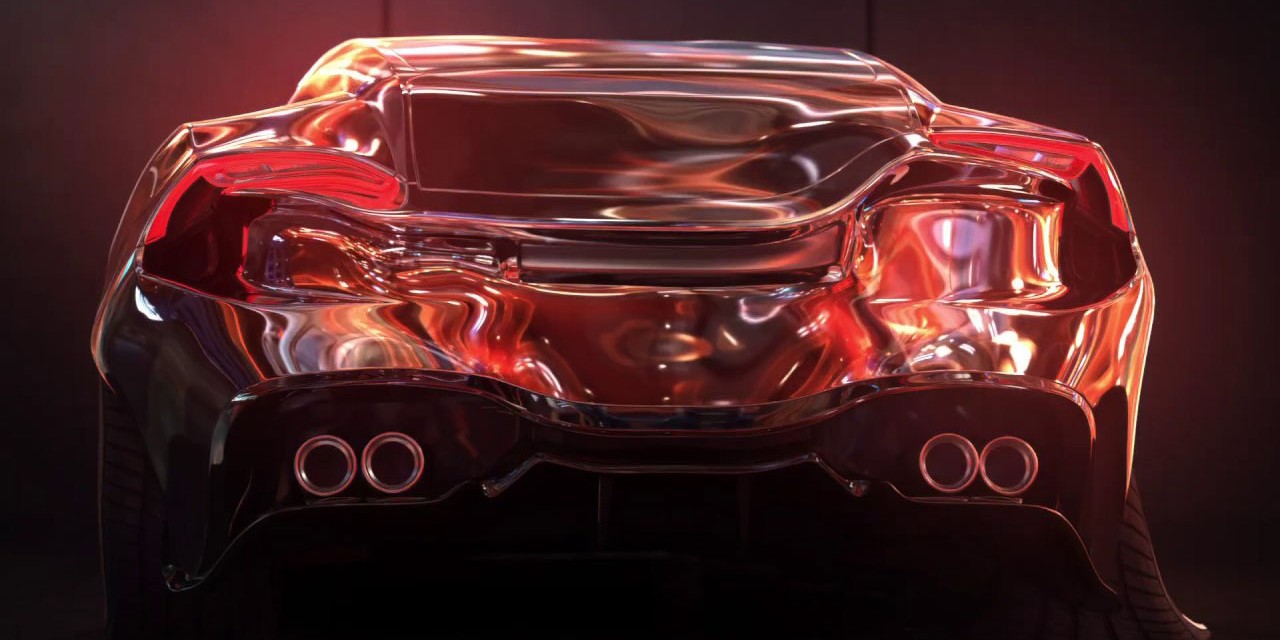 Dutch e-bicycle company VanMoof released an e-bike TV ad titled, “Time to Ride the Future,” which aired in the Netherlands and Germany without controversy. But France’s ad regulatory group Autorité de Régulation Professionnelle de la Publicité (ARPP) banned the ad because it said it created a “climate of anxiety.”

The French advertising code bans the exploitation of fear and suffering in commercials. ARPP president Stéphane Martin said in a letter to VanMoof:

We cannot afford to denigrate sectors of activity.

Some images present in the reflections of the car appear, in our opinion, disproportionate and bring discredit on the whole sector of the automobile sector.

Images of factories, chimneys, and crashes create an anxiety-inducing climate. They will, therefore, have to be modified.

It is amazing that car companies are allowed to cover up their environmental problems while censoring those who question this issue.

The television commercial was broadcast two weeks earlier in the Netherlands and Germany. There the spot was well received by the public. In the commercial, cars reflect the rat race of the past, inviting viewers to rethink their modes of transportation in the city for a cleaner, greener future.

Questioning the status quo will always lead to a confrontation, but we wanted to achieve that from the beginning.

You can watch the ad here:

The ARPP will have a set of standards it has to follow and will try to be consistent across the board because that’s what regulatory bodies (should) do. I’ll give them the point of crashes; that doesn’t really seem directly relevant to e-bikes since passengers riding on or in any vehicle can crash.

But images of factories and chimneys should create anxiety. Because ICE vehicles have something in common with factories and chimneys, and that’s fossil fuels. And France knows this: Its goal is to be Europe’s top producer of EVs by bringing output to more than 1 million electric and hybrid cars per year over the next five years, according to President Emmanuel Macron.

So if you’re paying attention to the fact that fossil-fuel emissions cause premature death, that’s scary — and it’s real. Whitewashing isn’t going to change that fact.

Do you think France should have banned this ad? Let us know in the comments below.