Volkswagen has one of the most aggressive electrification plans amongst established automakers.

It was the first major automaker to completely convert a key factory from producing gasoline and diesel-powered vehicles.

From now on, it will only produce the ID.3 electric car and add new EV models over time.

Now the German automaker announced today that the conversion of its Emden plant has already started and the first electric cars are to roll off the production line there from 2022.

“With the conversion of our plant at Emden into a production location for electric vehicles, Volkswagen is forcing the pace of system change. All in all, the company will invest about €1 billion in the transformation of the factory. Emden will be developed into a cornerstone of our electric strategy.”

The first vehicle to produced at the facility is going to be the ID.4.

The VW ID.4 is expected to be a small SUV, roughly the size of the Tesla Model Y, with over 250 miles of range and a starting price around $40,000.

While VW is talking about the conversion of the Emden factory for production, the ID.4 is also an important vehicle for VW because it is going to be its first next-gen EV produced in the US – starting next year.

In Emden, VW will continue to produce the Passat and Arteon for the next “several years”, but it ultimately plans for the factory to be all-electric with a production capacity of up to 300,000 electric vehicles per year.

As part of the conversion of the factory, the German automaker is building a new factory hall with an area of almost 50,000 square meters where only electric vehicles will be assembled. 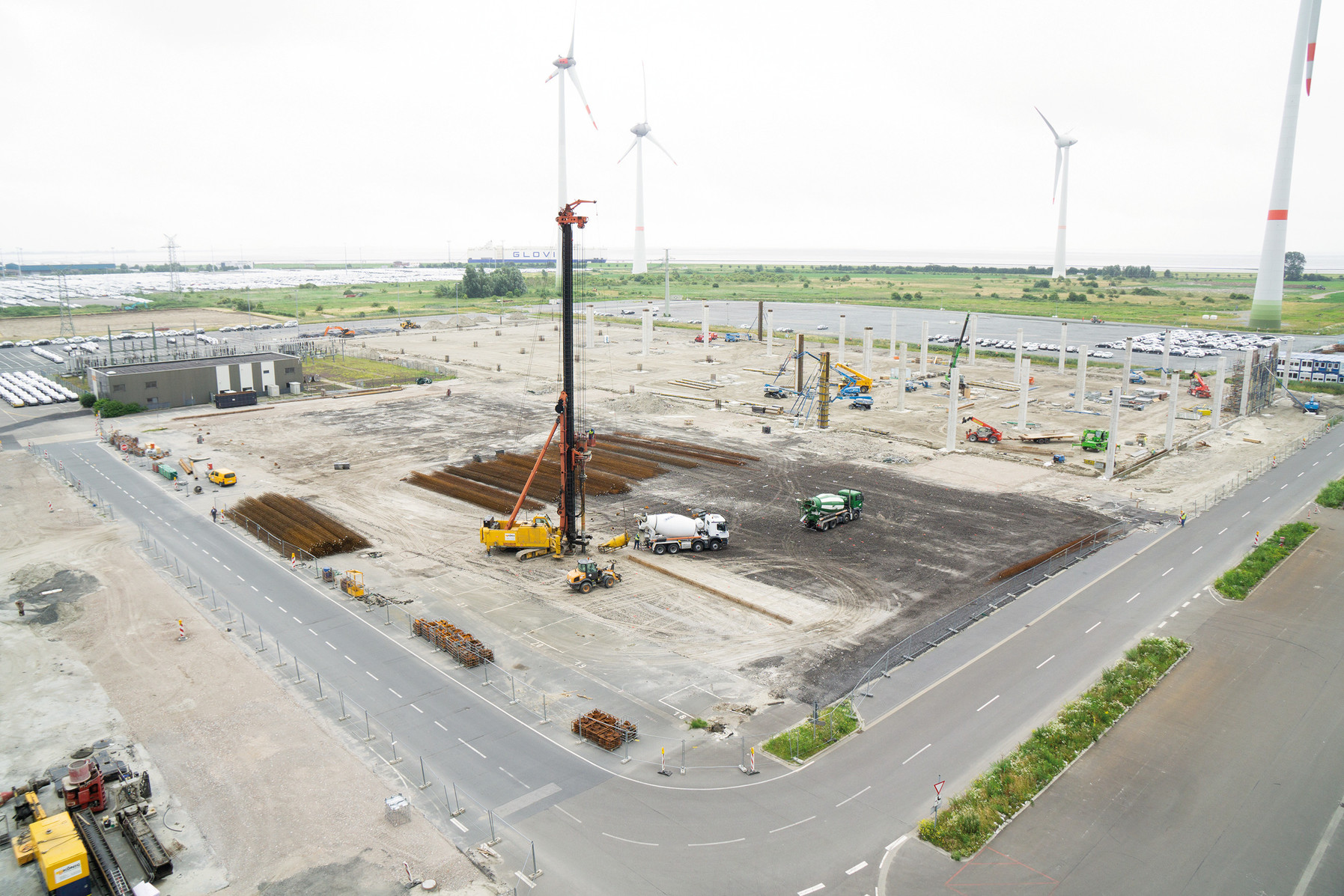 VW also has several other construction projects at the plant as part of the conversion effort, which is expected to be completed in the summer of 2021.

The automaker sent some workers from Emden to help with the Zwickau conversion and they will bring back their expertise for the new project.