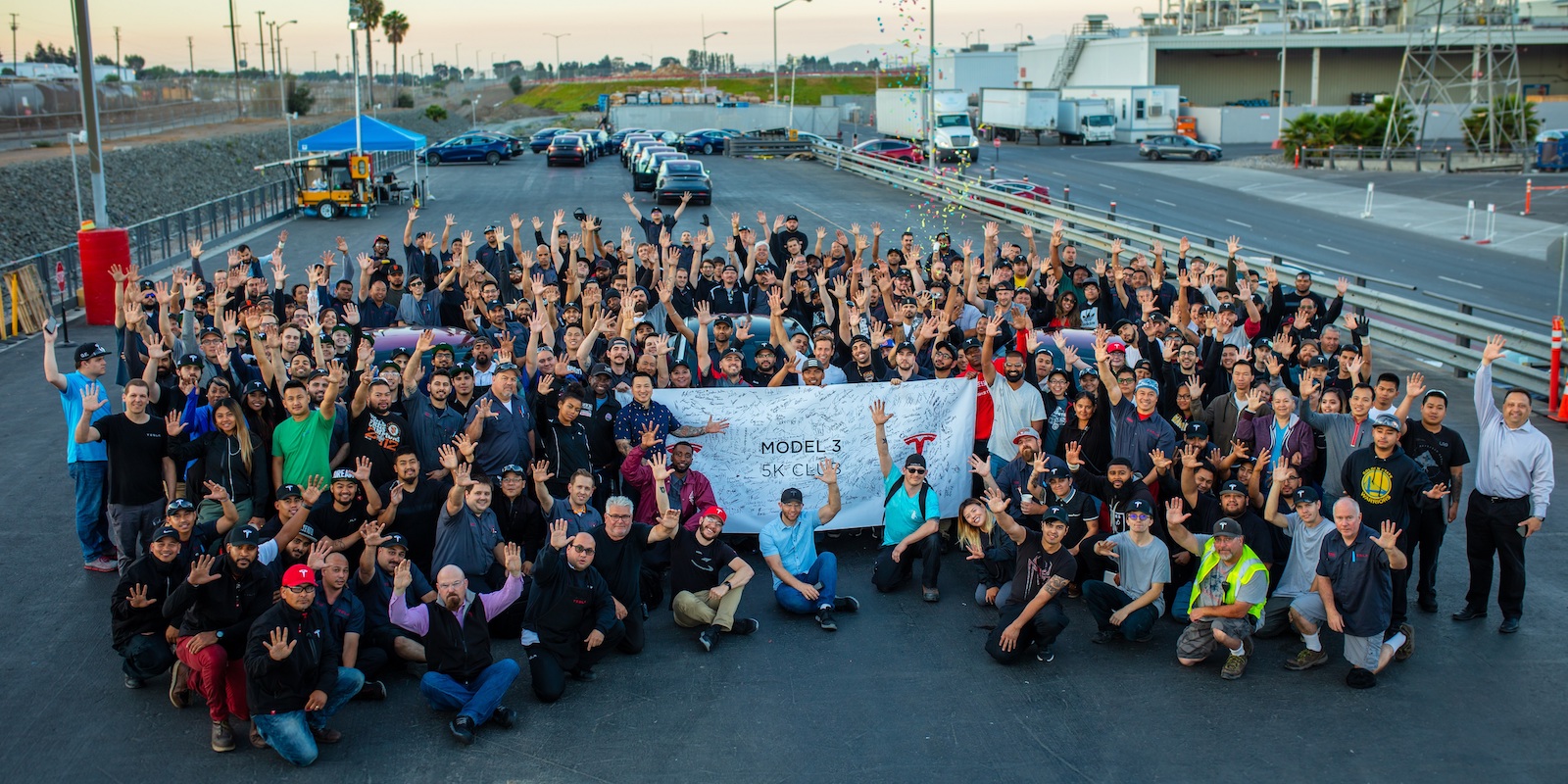 Tesla’s meteoric rise is making a lot of employees and executives very rich — but none richer than Elon Musk, who is seeing his personal wealth skyrocket.

Like most other tech companies, Tesla is offering stock options and grants as part of its compensation packages. But unlike most automakers, the company is offering stock compensations for all employees throughout the organization, including production associates and sales staff, which is rare in the auto industry.

With the recent major increase in stock price (more than 200% this year alone), Tesla stocks are creating a bunch of new “Tesla millionaires.” For some of the top executives, we can actually learn exactly how rich, since they have to disclose their holdings in the company.

Here are a few examples:

Of course, no one is getting richer than CEO Elon Musk as part of this incredible run. According to the latest disclosure, he owns 34,098,597 TSLA shares — making his stake in Tesla worth more than $46 billion.

Musk’s brother, Kimbal Musk, who is also on Tesla’s board, is significantly benefiting from the rise in Tesla’s stock price. At the last reporting, he had 130,848 Tesla shares, which are now worth more than $175 million.

With the recent price run, those who held on to their shares are now extremely rich.

At lower pay levels in the company, employees are also benefiting, but to a much lower degree. According to sources talking to Electrek, most new hires are given between $20,000 and $40,000 of restricted stocks that vest over three years, starting a year after they start working at Tesla.

Tesla also awards performance-based equity bonuses, but those have been put on hold amid the coronavirus crisis. Therefore, employees who have been holding shares since last year are the ones benefiting the most from this recent TSLA run.

I like Tesla’s policy to award equity to everyone and not just engineers and executives. It gives everyone ownership in the company, which is great for morale, and it gives them opportunities to make some money in those big TSLA runs.

However, the thing with stock options is that the price needs to keep going up, and at those kinds of levels, Tesla is going to reduce the number of shares awarded, and the automaker needs to deliver results on a $250 billion valuation.

This is going to be hard.

Also, Tesla has cut the compensation of many employees, especially in the sales staff, over the last few years, and it doesn’t look like the stock awards are compensating for that yet.

I want Tesla investors to know that they owe employees big time for this latest crazy run over the last week.

A big part of TSLA’s run is due to Elon hinting at Tesla breaking even or even making a small profit in Q2, and that was achieved through employees taking a big pay cut during the quarter and still working crazy hard to deliver more than 90,000 cars.

Let’s be appreciative of that. The good news is that they are also benefiting from the rise of the stock price, but I suspect that it was a tough quarter for many of them regardless.