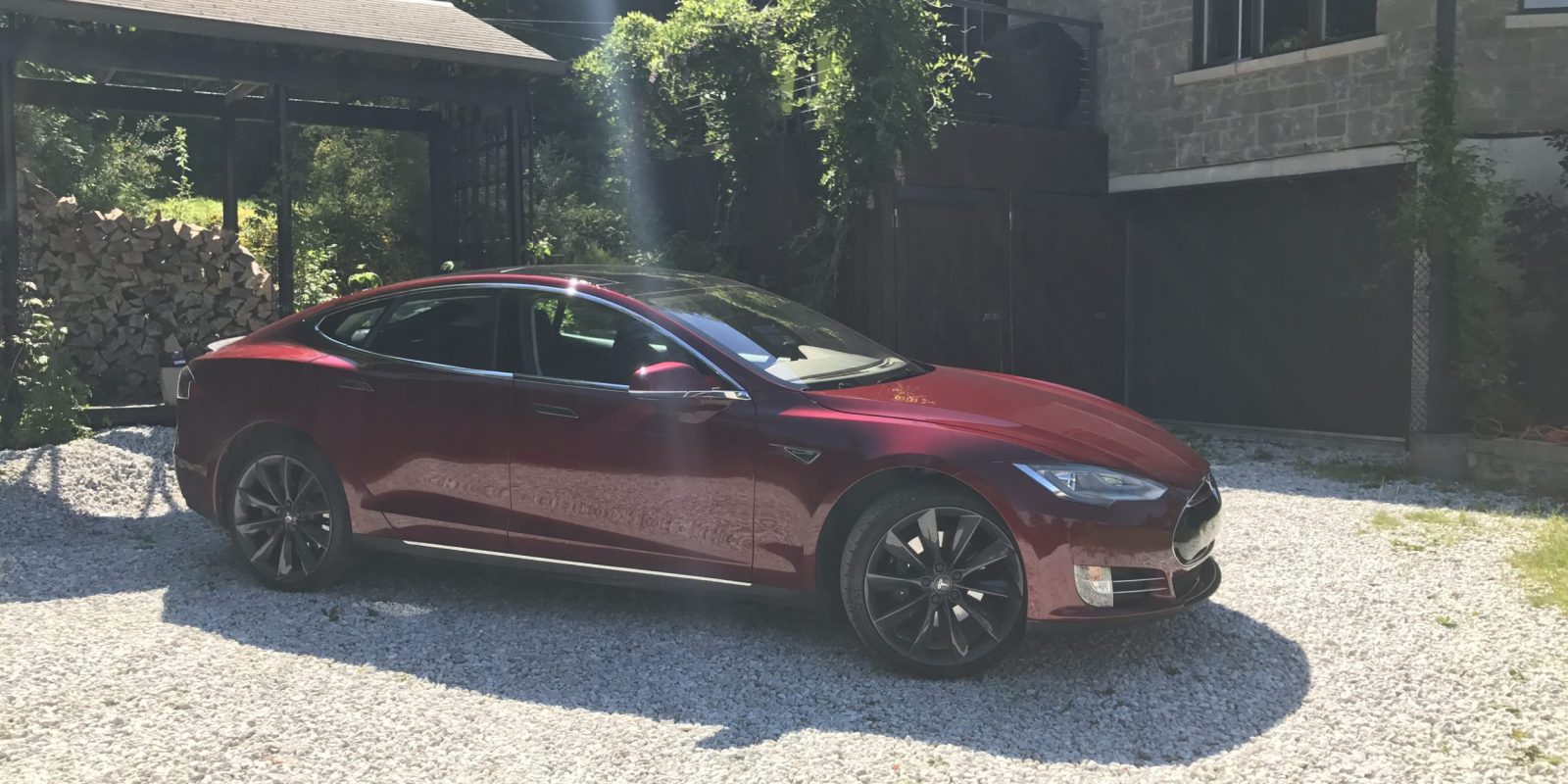 Tesla is facing a NHTSA probe over a possible design flaw in older Model S battery packs that could be problematic.

The issue involves parts in the cooling mechanism that was in Tesla Model S vehicles from 2012 to 2016, and it could render the battery pack useless or even cause fires.

The National Highway Traffic Safety Administration (NHTSA) confirmed to the Los Angeles Times that they are investigating the issue:

The National Highway Traffic Safety Administration, in a statement to the Times, said it is ‘well aware of the reports regarding this issue and will take action if appropriate based upon the facts and data.’ The agency also reminded auto manufacturers that they are required ‘to notify the agency within five days of when the manufacturer becomes aware of a safety related defect and conduct a recall.’ Tesla appears to never have issued such notification.

Business Insider obtained some internal Tesla emails that show the automaker has been aware of the issue since 2012.

The emails show that Tesla had the parts tested twice and both analyses showed defects.

In August 2012, the part was tested again. Tesla sent the part to Exponent, an engineering and scientific consulting firm. According to internal emails reviewed by Business Insider,Tesla was concerned because the end fittings on the cooling coils were just not staying together and as such were a source of leakage. One Tesla employee described them as “hanging by a thread” in August 2012, according to internal emails viewed by Business Insider.

Some experts speaking with Business Insider believe that it could be a safety issue. If the coolant was to leak in the battery pack, it could disable it or even cause a fire.

Despite the issue being known for a long time, the same part was reportedly on the car for years and Tesla had to forcibly fit the part on the battery packs.

This is strange to me. Tesla has no benefit to keeping the part and forcing it to fit on its vehicles.

Not only on the safety side, but it also makes the manufacturing process less efficient.

Anyway, it’s not clear right now, so we will wait for the results of the NHTSA investigation for more details.