EGEB: McDonald’s and InstaVolt roll out EV rapid charging in the UK 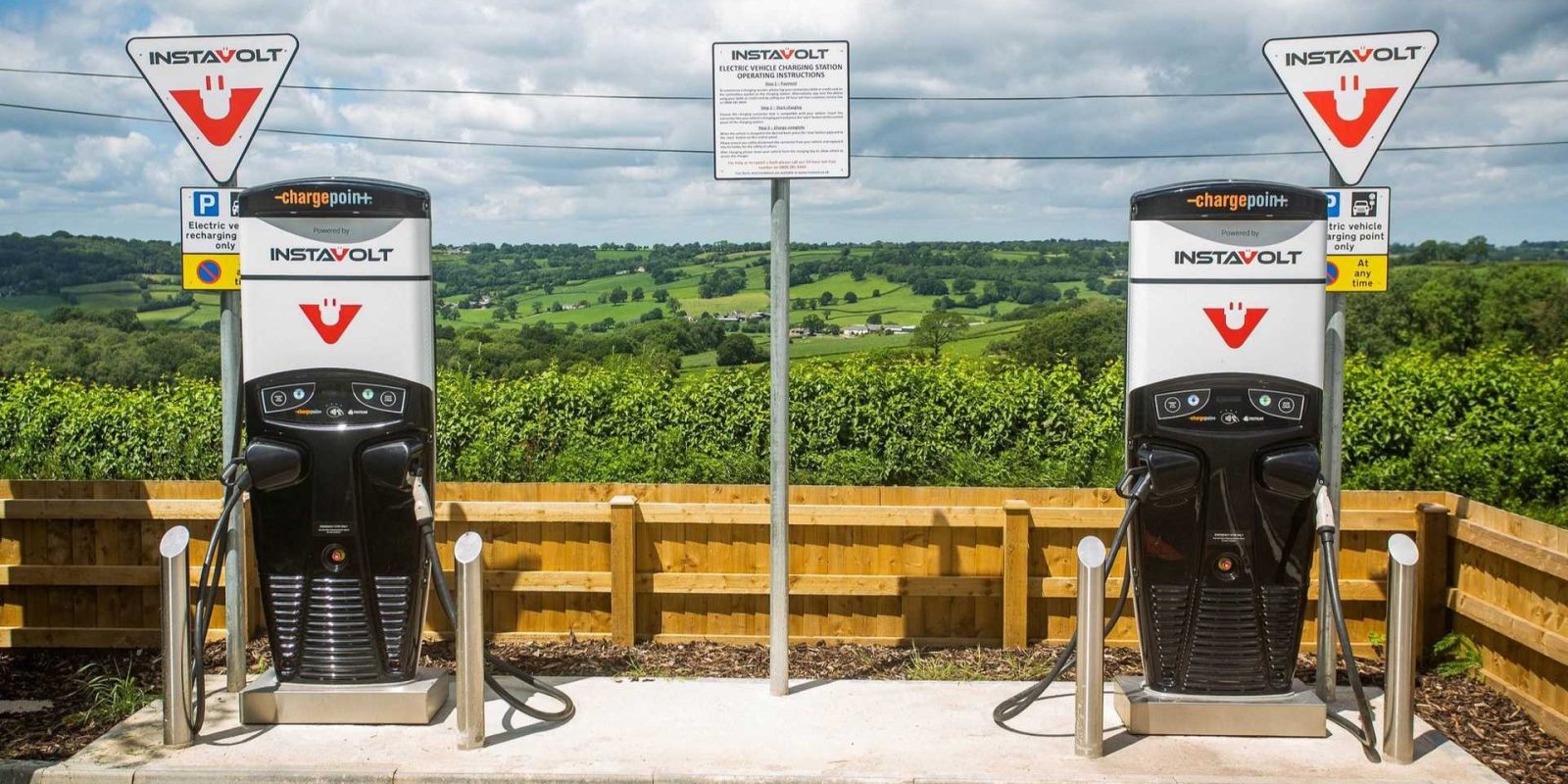 McDonald’s UK announced yesterday that it will install rapid charging points for electric vehicles at its restaurants with drive-thrus. McDonald’s will be working with EV charging network InstaVolt.

There are currently 967 McDonald’s restaurants with drive-thrus in the UK, according to the McDonald’s website.

Research shows that drivers need to be confident that fast, reliable and simple to use charging infrastructure is never far away and this partnership will deliver that confidence to drivers nationwide.

As we look toward a return to normal service post-COVID-19, drivers will be able to pop in for a coffee or a meal and get an 80% charge in 20 minutes.

Poppy Welch, head of Go Ultra Low, the joint government and industry campaign to promote the uptake of EVs, said:

The UK is home to an ever-expanding network of charge points with over 300 public charge point connectors installed in the last 30 days alone. The availability of charge points across the country, at locations like McDonald’s, will show people how convenient and easy it is to own and run an electric vehicle.

US House Democrats proposed a plan today to bring the US economy to net zero by 2050. The Washington Post reports:

The proposals would mandate electric utilities be net-zero emitters of greenhouse gases by 2040 and automakers produce only electric cars by 2035. The 538-page plan also backs placing a price on carbon emissions, imposing tougher methane limits, and boosting energy efficiency in buildings. Solar and wind tax credits would be extended through 2025, and the tax credit for electric vehicles would be expanded.

The bad news: This has little chance of becoming law because the Senate and Donald Trump are unlikely to pass it.

The good news for green energy and climate change: House Speaker Nancy Pelosi (D-CA) and Representative Kathy Castor (D-FL), the chair of the House Select Committee on the Climate Crisis, have submitted this plan in the hopes that Democratic victories in the elections this year will change the balance in Congress in 2021. So at least it’s now officially on the table.

The assumed life span of solar projects now averages 32.5 years, up from 21.5 years in 2007, according to researchers at Lawrence Berkeley National Laboratory.

Further, costs have been slashed by half. Green Tech Media explains:

The researchers also said they’ve seen costs fall and life spans increase for wind as well, with wind farms expected to also run for around 30 years.