A family who has had a Tesla Solar Roof for the last 3 months has released a fun video review that shows some impressive results.

The Neumann family from Northern California are early adopters of the Tesla Solar Roof.

We reported when Tesla first started their installation back in January.

Their Tesla Solar Roof with Powerwalls cost $83,000 before incentives.

They calculate that the solar installation saved them over $400 during the first 3 months of operation.

It is pretty impressive to see how it affected their electricity bills over time after the system activation:

In term of the overall experience, it’s fairly good news. They only had a single issue with the Powerwalls a few days after the system was turned on and Tesla quickly fixed it.

Therefore, the review is mostly about their experience using the system over the last 3 months. Here’s their video:

Here are a few highlights from the report:

Between the solar roof and Powerwall, the household has been virtually operating off-grid most days. The only time they had to significantly pull electricity from the grid was when they had a heatwave and were running their AC a lot (heatwave day vs normal day):

I also found it interesting how she explained that the household changed some habits since they have had the Tesla Solar Roof.

For example, they started doing some of the more energy-intensive tasks during the peak solar hours instead of doing them at night.

They also had a power outage and she said they wouldn’t have noticed if it wasn’t for the Tesla app notification: 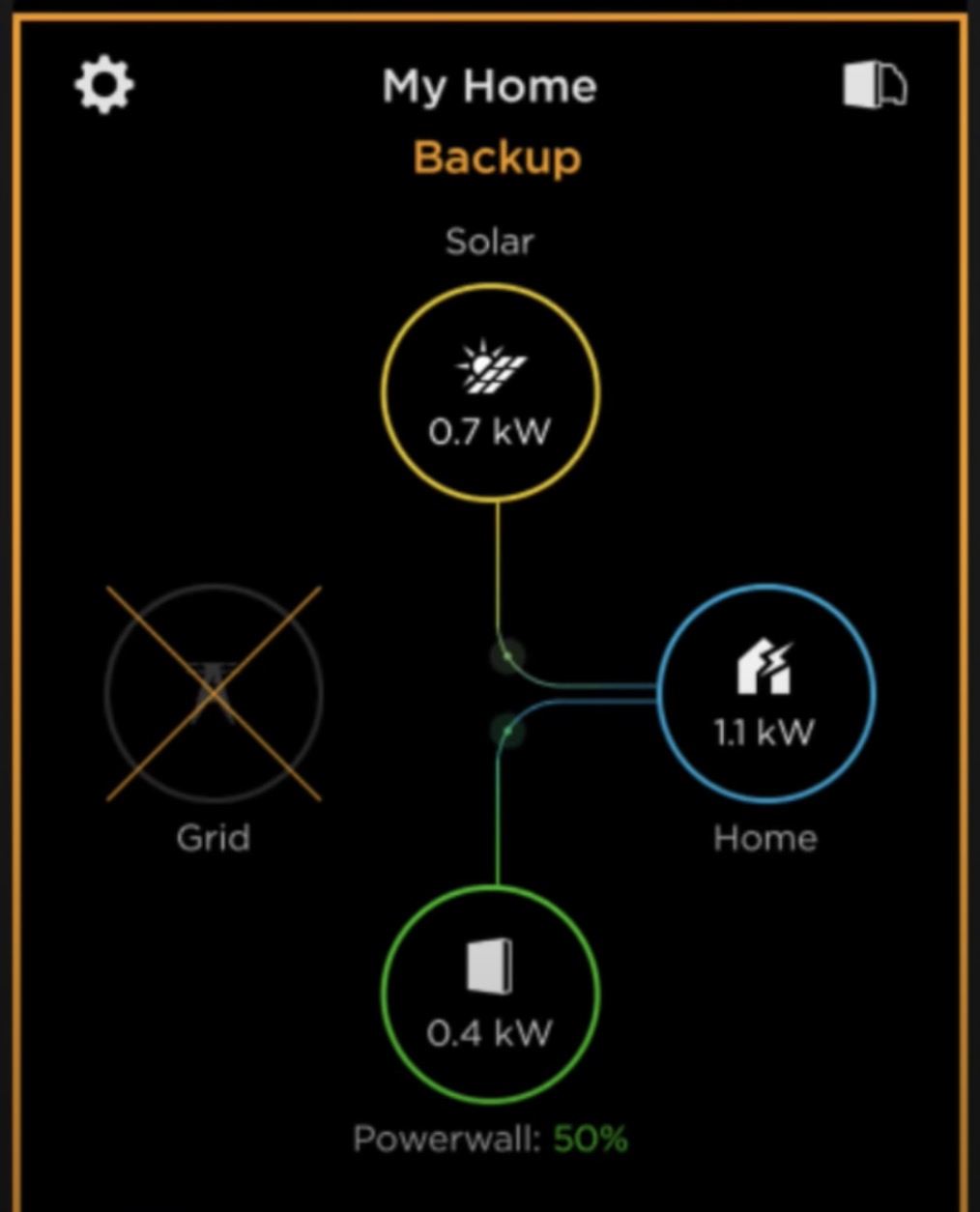 At that point, they decided to conserve some energy since they didn’t know how long the outage would last.

Overall, the Neumanns seem to be very happy with their Tesla Solar Roof.

Tesla Solar and energy storage products might be a great solution for your home or business, and you can use our code (frederic5610) for a $250 award for a solar roof or Tesla solar panel installation. However, we suggest getting quotes from more than one installer to make sure you get the best energy solution for your place. UnderstandSolar is a great free service to link you to top-rated solar installers in your region for personalized solar estimates for free. Tesla also offers price matching now, so it’s important to shop for the best quotes.

World’s largest electric cargo plane unveiled, here’s how far it can fly on its own