Ride a Bosch-powered e-bike? This free update could give you more power! 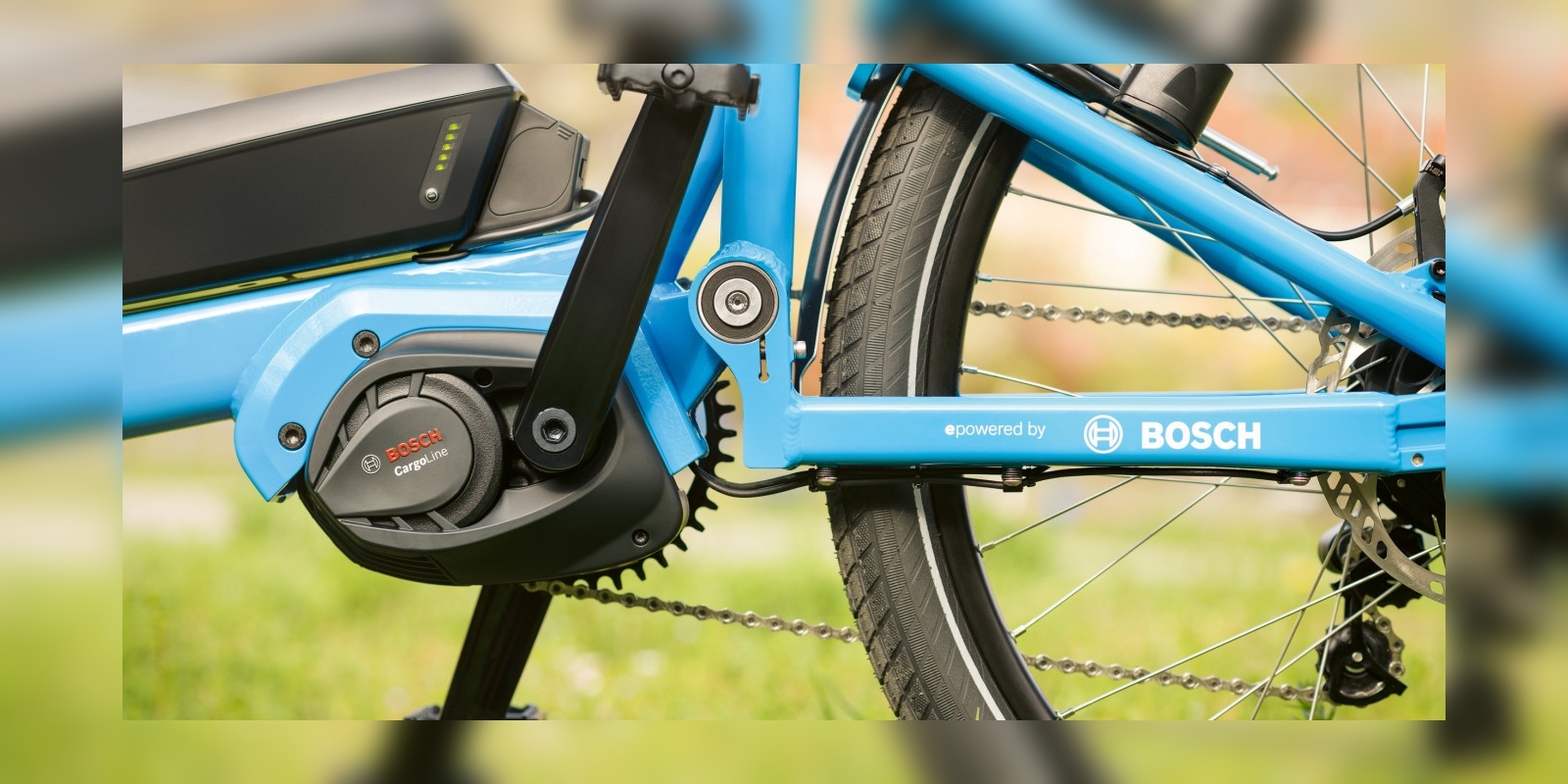 Bosch has just announced a software update for its new line of e-bike motors that will result in a measurable boost of power and torque.

The new update doesn’t require any physical modification of the bike or its Bosch e-bike system.

Instead, the update is entirely software-based, unlocking more performance.

It’s a move straight out of Tesla’s playbook and should result in a number of happy Bosch-powered e-bike riders. 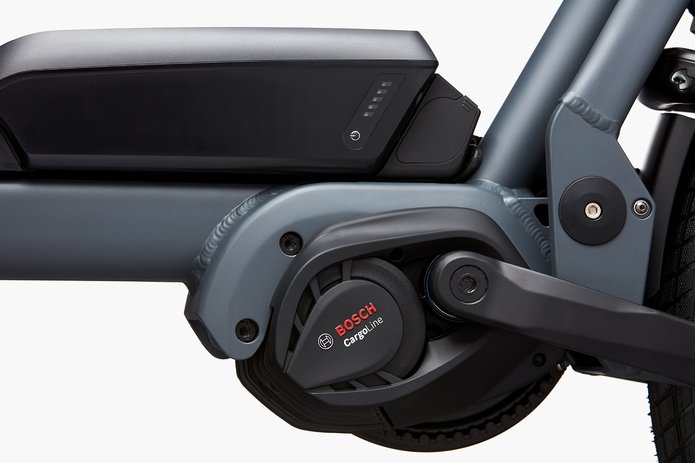 There’s no word on how much extra power the update will provide, likely because we’re all still pretending that every Bosch drive (and every other EU-spec e-bike motor) is a 250 W motor. But suffice it to say that if a current increase is helping boost torque, then by definition it is also going to increase power.

The most noticeable effect is likely to be better hill-climbing performance and speedier acceleration. 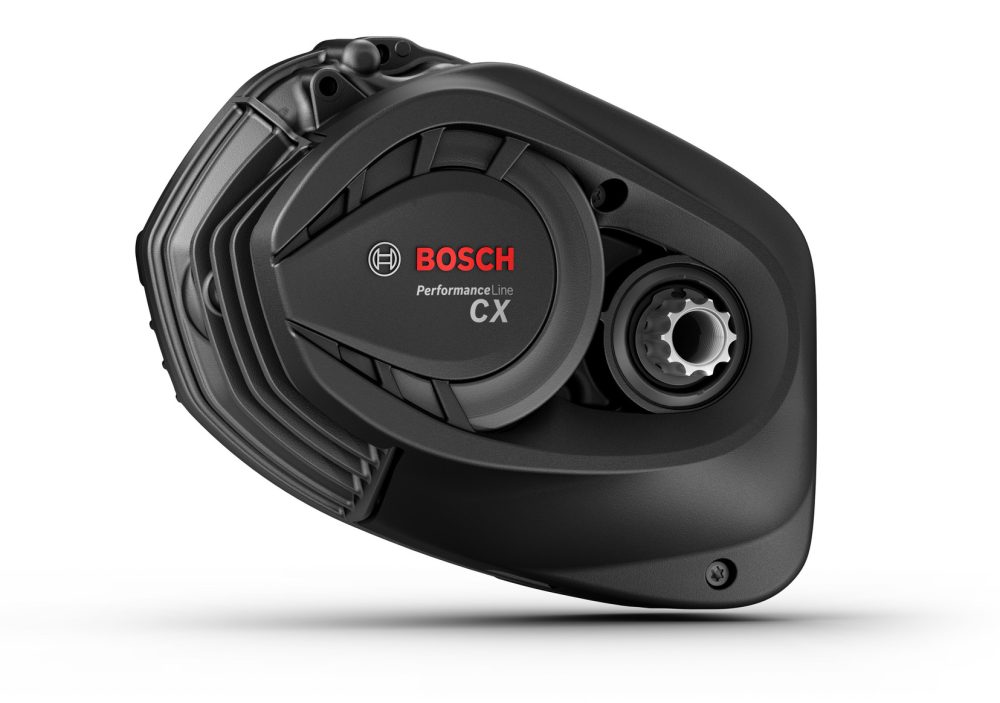 However, there are other performance tweaks hidden in the update as well.

The Performance CX line of motors is commonly found in electric mountain bikes, and a new overrun feature should prove popular with eMTB enthusiasts. After pedaling, holding the pedals level will result in a slightly longer period of motor overrun, helping riders power over obstacles such as fallen logs without needing to drop a pedal and risk striking the obstacle, according to MBR.

Could there be more performance-boosting software updates like these in the future? Let’s hear your thoughts in the comments below.